Ford just released a teaser for its next-gen Ford Focus 2019 in a post on the company’s Romanian Facebook page. There is much information in the teaser but it reveals the one thing car enthusiasts are expecting, its debut date which will be on the 10th of April. It is hard to spot any new changes in the model in the teaser compared to the one spied earlier last month.

Still receiving the juicy details, the model becomes a little longer than the previous gen and 50kg lighter thanks to the minimalist specification. The teaser also reveals the two options of headlights (one is traditional halogen lights in cheaper trims and the other is full-LED headlights)

The dashboard is inspired by the design of the newest Euro-spec Fiesta with a large infotainment system. In addition, better quality materials will bring better vibration and noise insulation. 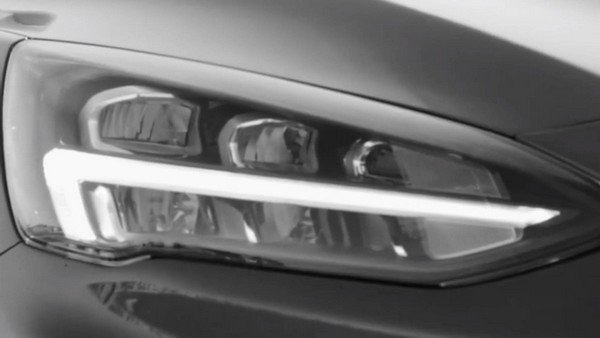 The teaser also reveals the two options of headlights

Along with the standard hatchback model, there comes ST Line with a little sportier look. Besides, there are also sedan and station wagon versions coming out this year. 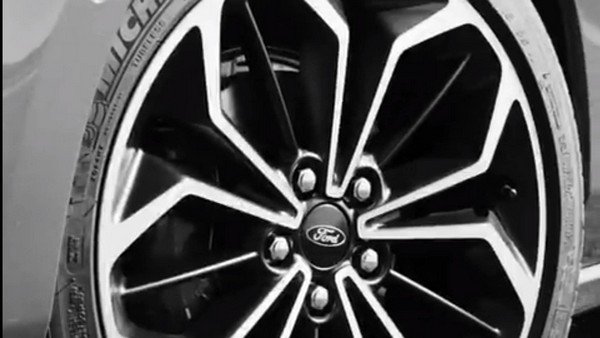 In 2018, Ford will also add up to the Focus’ portfolio with the crossover-inspired Active and the posh Vignale. Finally, the top-range RS joins the lineup as well. Rumor has it that the model is equipped with an electrified powerplant with higher than 400 HP and 600 Nm of torque. 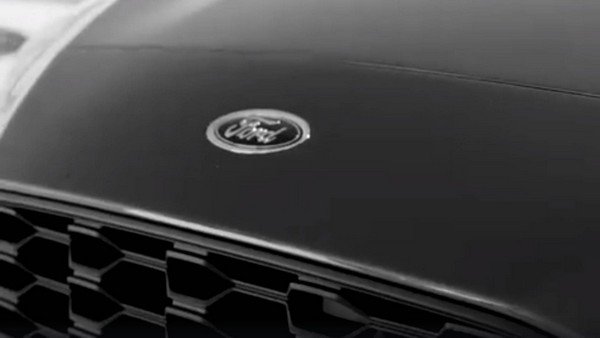 Its debut date will be on the 10th of April

The new Ford Focus 2019 launched for the European market is planned to be produced in Saarlouis, Germany where a Ford’s factory is located, while the American models are going to be assembled starting from mid-2019 in China. 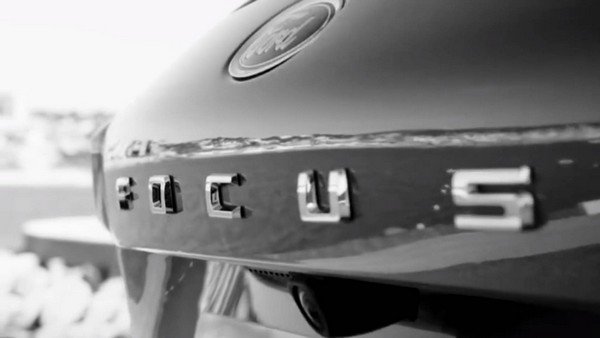