DOTr moves to a new headquarter in Clark

DOT staffs make first move into its new head office in Clark on July 28.
What has been on the news is that the Department of Transportation (DOTr) will make the relocation of its head office in the Columbia Tower, Mandaluyong City, Metro Manila to a ground in Clark in Pampanga. DOTr said that the move is the agency’s support in line with the creation of the Philippines’ National Government Center.

Under President Duterte’s “Build, Build, Build” program, the government will run a new administrative center for the national government in Clark.

The relocation will be performed little by little to ensure smooth and orderly transition. The first phase of its transfer to its new head office in Clark including the offices of the Secretary, Undersecretaries, and Communications will happen on July 28, 2017.

In a statement, the DOTr stated that the relocation to Clark was in line with the Philippines’s competent authorities’ attempt to curb traffic in the metro, while helping boost the economic growth in the province.

>>> DOTr has solved all the backlogs affecting around three million drivers nationwide. Read our article for more details. 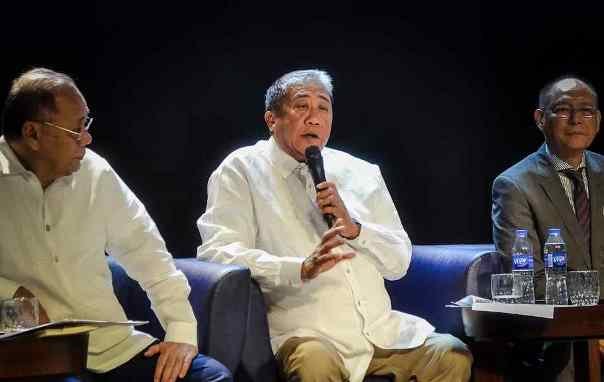 The first phase of its transfer to its new head office in Clark including the offices of the Secretary, Undersecretaries, and Communications will happen on July 28, 2017
The DOTr officials as quoted as saying: “The decision to transfer is in line with the unwavering efforts of the government to decongest Metro Manila, reduce travel time, improve travel of motorists and help boost development in its peripheries.”

The agency expects to end the whole relocation by the end of 2017.

The transfer is expected to make a significant saving as the agency will receive potential income from opening its offices it vacates in Ortigas for lease. Overall, the DOTr stands to earn around P9.3 million per year from the relocation.

The DOTr will offer free shuttle services for staffs to and from Clark, arrange flexible time and draw up four-day work week schedule to solve their related concerns. However, DOTr staffs were given the choices to relocate or be assigned to any DOTr attached agencies.