Accordingly, the driver will be fined P5,000 for the first time of violation.

The House of Representatives is considering for approval of the House Bill 6570 (HB 6570) proposed by Rep. (a former President) Gloria Macapagal-Arroyo and Rep. Strike Revilla in order to punish drivers who leave children from 0 to 8 years old unattended in a car.

HB 6570 specifies that children must always be taken care of by adults or someone at least 18 years old, especially when the car’s engine is running and the key is still inside. Accordingly, the driver will be fined P5,000 for the first time of violation, P10,000 for the second time and P50,000 for the third time and will be confiscated the license as well. If the driver continues to violate the regulation, his/her license will be revoked. 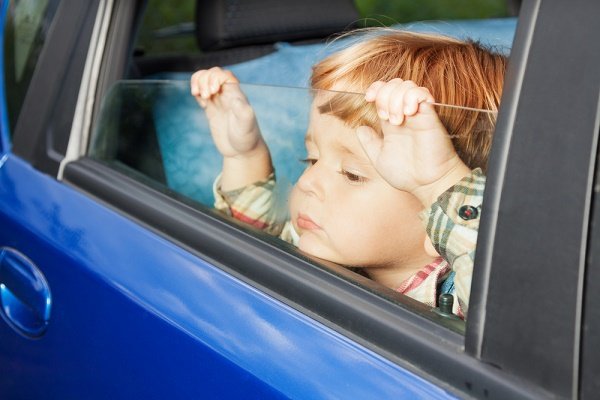 The bill had gone through 2 rounds of reviewing and was supported by Rep. Divina Grace Yu, Chairman of the House committee on welfare of children. In addition, the bill also calls for the Land Transportation Office (LTO)’s support for launching and running a campaign to raise public awareness of the dangers of neglecting children in cars.

Once signed into law, the LTO, in association with the Child Welfare Council’s member agencies, will develop further rules and regulations for implementation. 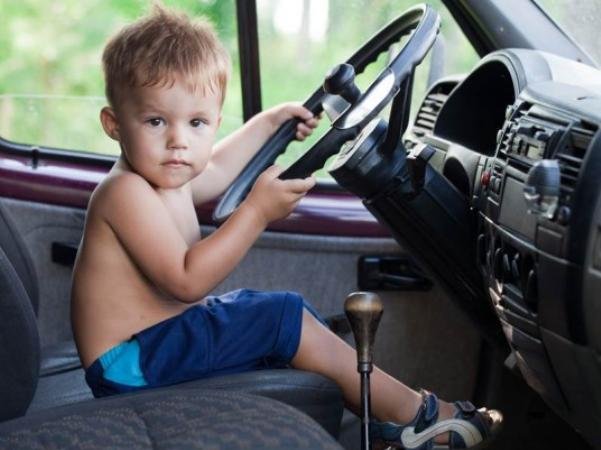 Rep. Strike Revilla stated in a press release that every day, people leave kids alone in cars for a plenty of reasons without knowing that is so dangerous. He also cited many unfortunate stories in which children were kidnapped, got heat stroke, choking, inhaling toxic fumes, trapped in the car’s trunk, or more dangerousely, started the car with the key left inside by adults, causing serious accidents.

Early this year, an 8-year old girl was left sleeping alone inside a car while her family went out to the shopping center. When they came back, the girl already suffocated and could not be saved. 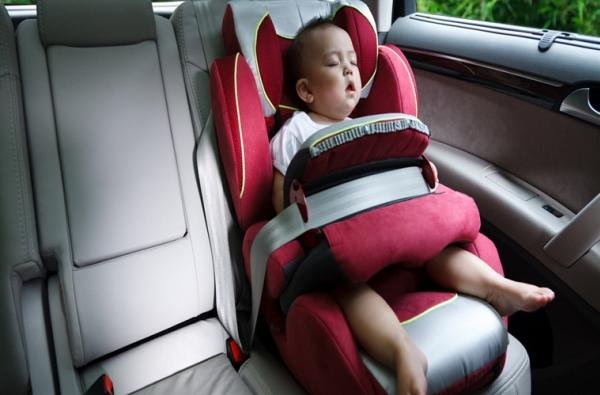 Every day, people leave kids alone in cars for a plenty of reasons without knowing that is so dangerous

Rep. Gloria Macapagal-Arroyo believed that the number of such unfortunate situations could be reduced through the implementation of new laws and public education campaigns. He also called parents, guardians and relatives for always taking good care of their kids to ensure children’s safety and avoid unexpected situations.

>>> Click to keep updated with latest traffic updates in the Philippines