All-new Rolls-Royce Phantom to be rolled out in July

The 8th-generation Rolls-Royce Phantom VIII luxury saloon will be rolled out next month.
Recently, Rolls-Royce has published two teaser photos of its 8th-generation Phantom. The British luxury marque has also officially confirmed that this new sedan will be unveiled on exhibition on July 27, called “The Eight Great Phantoms”. Apart from the new Phantom, the Rolls-Royce’s exhibition will also welcome the presence of other rare and iconic Rolls. 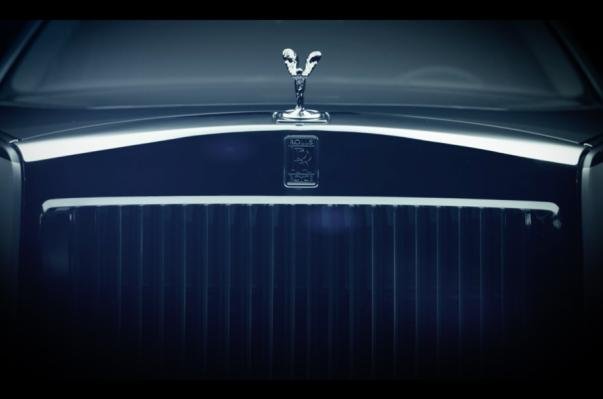 The second picture shows off the passenger side of the dashboard as well as an intricate wooden fascia. If taking a closer look, we can also find an analogue clock on the left. 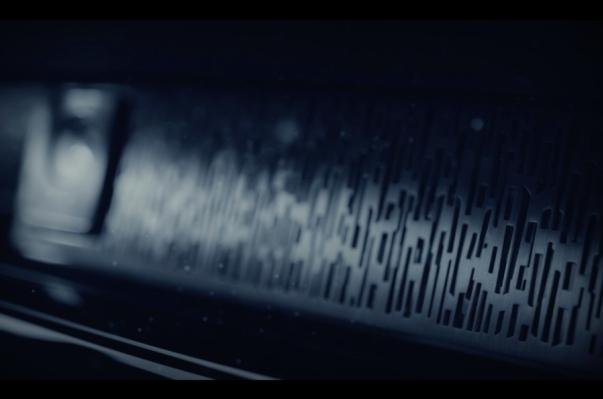 The second picture shows off the passenger side of the dashboard as well as an intricate wooden fascia
According to car news from Rolls-Royce, the new-generation Phantom will feature an all-aluminum architecture which helps reduce considerably its weight. In addition, Ian Grant - Rolls-Royce’s global client sales manager for the Asia Pacific Region has lately revealed that the forthcoming sedan will have a four-wheel steering system.

Under the hood, the luxury brand will offer the Phantom VIII a twin-turbocharged V12 engine as standard. Besides, Rolls-Royce has previously hinted a plug-in hybrid powertrain would be offered, too.

The Rolls-Royce Phantom VIII will go on sale in 2018.