How the environment affects your car’s performance

Read our article to understand how the environment affects your car’s performance and get more useful tips for your car maintenance.

Cars are the automotive extensions of our homes or workplace; even when we’re on the road, they provide shelter for both driver and passenger alike. Air-conditioning or climate control helps us beat the heat. A sturdy roof over our heads shields us from torrential rains. Windows permit us to let in just the right amount of air as needed, or they could even be closed completely to keep out cold air and pollution. Properly closed doors keep us away from various hazards, such as debris, thieves or floods. 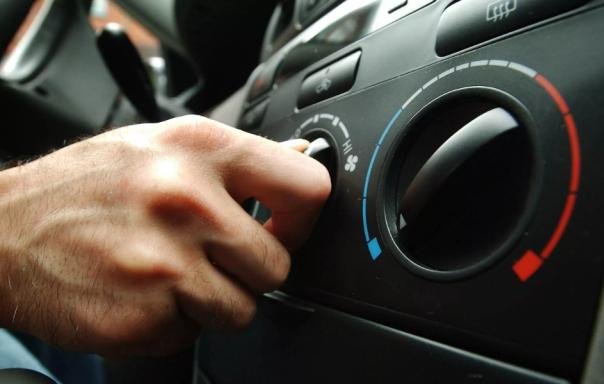 Air-conditioning or climate control helps us beat the heat

But even as we all sit comfortably and safely within our respective four-wheeled engineering marvels, we tend to forget that the environment itself is exerting its influence on, and so affects, the car’s performance.

How is that possible? A car is just a machine, a collection of parts working together. It’s not supposed to feel anything, right?

Well, yes and no. Your car is a machine, true; it doesn’t feel anything in the strict sense of the word. However, a car is engineered and tuned to operate in a specific operating environment. Since you do use your car more often than not outside, varying environmental conditions as you travel from one place to another will definitely have an effect on how your car performs.

Your car’s tires are the primary means of contact it has with the road surface. They’re inflated with air, which helps the suspension system in absorbing the shock of driving over potholes and humps, keeps the tire lightweight and minimizes rolling resistance i.e. the energy wasted as a result of increased effort to roll the tire.

Now, the air inside the tires is susceptible to changes in temperature, especially when a car changes altitude. Tire pressure is determined by the relationship between ambient air and the air inside your rubbers. A higher altitude or elevation means reduced air resistance, leading to higher pressures inside the tire. To ensure that your tires are balanced, it is recommended to adjust your tire pressure accordingly; release air before making the climb, and add air before going back down.

Cold climates affect the temperature of the air inside your tires, as tires that were previously correctly inflated are now underinflated. With less air in your tires, your car guzzles more fuel, since it struggles with the added weight and friction on the road.

Cold climates affect the temperature of the air inside your tires, as tires that were previously correctly inflated are now underinflated

The car’s handling will be affected due to reduced steering precision. Your tires will also wear out unevenly, since one tire makes more contact with the road surface than the other. Lower tire pressure can ultimately lead to tire failure, especially if the levels are more than 6 psi short of manufacturer’s specifications.

Your car’s engine acts as its heart and lungs, pumping much needed fluid and breathing in air to help in the combustion process that provides power to run the whole thing. The engine relies on an ideal balance of air, fuel and spark to run efficiently. Although modern engines are engineered to compensate when one of these variables changes during engine operation, manufacturers cannot always predict every variation that occurs in real-world use.

Assuming that spark is a constant element inside the engine, and that fuel is hardly affected by environmental factors, it is air quality that is usually susceptible to such changes. At sea level, air is denser, so there is more oxygen to go around for the engine to properly burn the fuel in the cylinders to get the car going.

As you go farther up in elevation, however, air pressure decreases. Less oxygen means less air that the engine breathes in, which forces the engine to run with a rich mixture (using up more fuel) resulting in less power. The rule of thumb is, for every 1,000 ft of altitude gained above sea level (ASL), the engine loses 3% of its rated power. You might notice the difference between driving in Metro Manila and driving up to the Cordilleras, for example. Carburator-fed older engines are more susceptible to the effects of power loss at higher altitudes than fuel-injected ones, including turbocharged and supercharged engines that can somehow compensate for reduced air density. 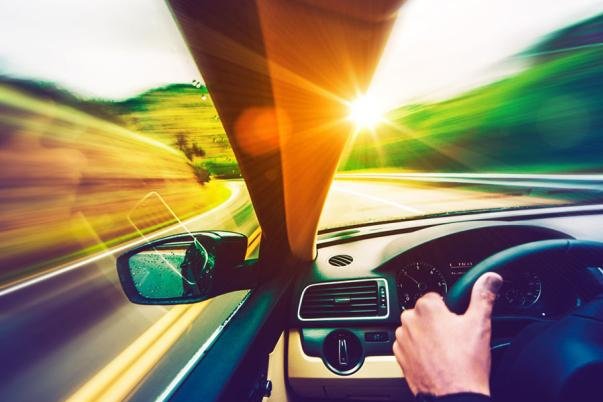 Driving from lower to higher altitudes definitely affects fuel consumption, both through the effort of going against the effects of gravity and the less dense air making its way to your engine. One method to counteract this is to load up on lower octane fuel. Since there is a drop in air pressure in higher altitudes, the engine will require less octane to fire properly because lower octane fuel doesn’t burn as fast as higher octane ones. While this may reduce the engine’s efficiency somewhat, since the engine will tend to work harder to achieve the results it does at lower altitudes, its fuel per kilometer efficiency increases since the engine is now running at reduced compression.

Another solution, which is actually standard procedure before making any extended trips with your car, is to perform a tune up, especially changing spark plugs to manufacturer-specified ones and putting in lower viscosity engine oil (more on that later). It also helps to have the engine’s air-fuel mixture adjusted to compensate for higher altitude conditions. Adjusting the engine idling also helps, as lower air pressure requires the engine to idle higher. Increased engine idling lets more air in and out of the engine, which could help offset the car’s reduced performance in higher places.

The engine oil is the lifeblood of the engine, lubricating the moving parts against friction, carrying heat away and cleaning sludge buildup to keep it running smoothly and more efficiently.

However, engine oil is also affected by temperature changes. Higher temperatures mean the oil running in your engine is thinner, which reduces its lubricating and cooling properties and puts you at risk of overheating. Lower temperatures make the oil thicker, making it more difficult for the engine to start properly especially in cooler climates. 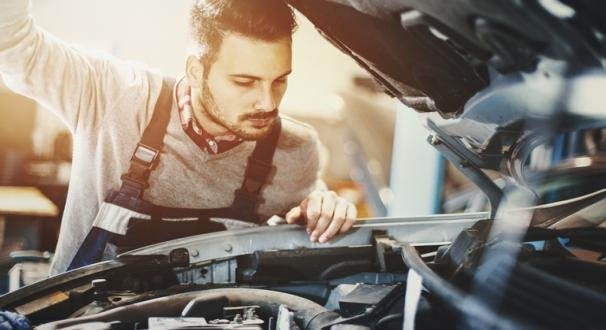 Transmission or gear oil serves much the same purpose as motor oil; lubrication and cooling of the car’s driveline components, from the gearbox to the differentials. A system of interconnecting gears is used to transmit the power generated by the engine to the wheels, and the transmission oil serves to reduce the friction between these parts so that power delivery is as smooth as possible.

And much like motor oil, transmission oil also has a tendency to thicken in cold weather, making it difficult to shift gears. This can be dangerous, especially when you’re travelling at speed or attempting to pass a slower vehicle. Oils with higher viscosity are less efficient, requiring more energy for the gears to run, leading to reduced fuel efficiency. Transmission oil also has a tendency to thicken in cold weather, making it difficult to shift gears

Unless it’s a museum piece, we put our cars through a variety of conditions every day, all of which inevitably influence how they perform on the road. Despite advances in automotive technology, cars are still unable to compensate for many environmental factors that continue to change at a moment’s notice; and many of these are the same factors they protect us from. Responsible car owners protect their cars back, by taking steps to ensure that their rides perform safely, efficiently and consistently, wherever their drive takes them.

We hope that our article has provided you with useful car maintenance tips so that your beloved vehicle is always kept in its best condition.