Can you mix different types of car antifreeze together?

Updated Sep 24, 2019 | Same topic: Handy Maintenance Tips
In most of these cases, motorists will be pretty hesitant to mix two different types of antifreeze. Click here to know if mixing two different antifreeze is good or bad for the vehicle!

A car has different vital fluids that are necessary for the efficient operation of the vehicle. One of them is the engine coolant.  Engine coolant contains antifreeze which prevents it from freezing.

There are instances when the vehicle has low antifreeze, and the only available brand is different from the one you’re using. In most of these cases, motorists will be pretty hesitant to mix two different types of antifreeze. 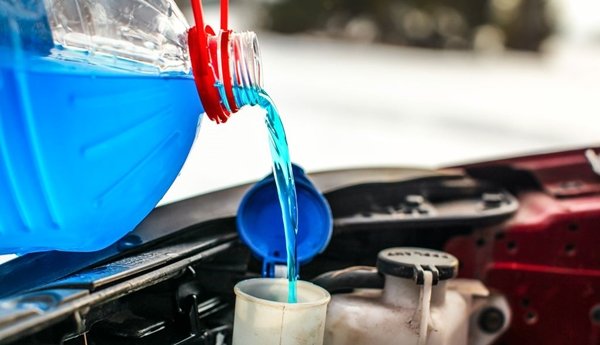 Most antifreeze uses ethylene glycol as its main coolant base. You can see that antifreeze has varying colors. Silicates are the main reason why there are yellow or green colors found in the antifreeze. Today, there are new variants that use organic acids which creates a pink or orange color.

This article from Philkotse.com will help you determine the different types of coolant and antifreeze compounds. It will also tackle if mixing two different antifreeze is good or bad for the vehicle.

1. The purpose of antifreeze Mixing different coolants is not as simple as it sounds. The coolant’s color is not the main factor you should consider. What you need to consider is the type of engine you have and the type of coolant. Read on to know the other kind of coolant to know which type of coolant can be mixed.

As mentioned above, coolants come with several colors, but we will focus on the two most common colors that you should be familiar with.

The green coolant used to be the only type of coolant available. It is made through inorganic additive technology (IAT). Here, phosphates are added to the ethylene glycol – but some also utilize propylene glycol. 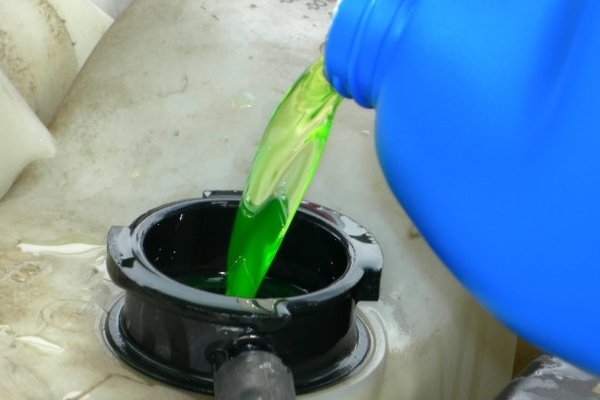 Orange coolants are made through organic acid technologies. It is produced to meet the needs of modern vehicles using nylon and aluminum parts. Orange coolants are made through organic acid technologies

If you mix two different coolants together, it will create a think substance that resembles that of a jelly. If this happens, the coolant will not be able to do its intended job. Instead, it will cause the engine to overheat. The damage can reach gasket, water pump, and radiator. If this problem is neglected, you will have to face expensive engine repairs.

>>> Very useful: How to check the engine's good coolant level.

This antifreeze compound is a volatile and colorless liquid that is termed to be the simplest alcohol. It is not suitable for automobile use, but it can be utilized as a windshield washer because it contains solvent properties at room temperature. 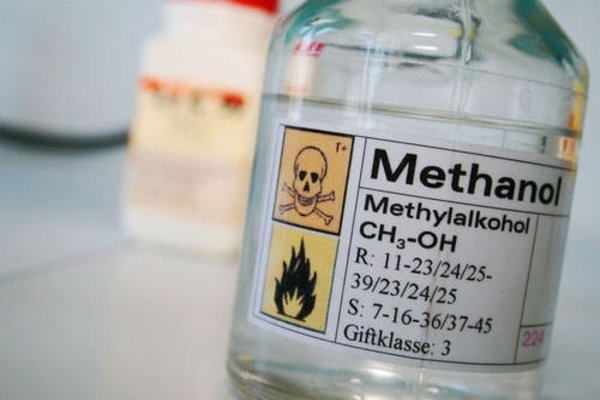 This compound is the most popular antifreeze agent. Ethylene glycol has a high boiling point which makes it the best option for antifreeze mix.

It is capable of oxidizing with other chemical compounds which is another factor why most manufacturers are using this agent.  It is also poisonous – therefore, it should never be ingested despite having a sweet taste. Ethylene glycol is the most popular antifreeze agent

This compound is often utilized as a substitute for ethylene glycol because it’s less poisonous. This is also the reason why it is used as antifreeze in different consumables, including processed foods and ice cream. It oxidizes if exposed to air. It is used together with other compounds to prevent the engine’s metallic parts from corrosion.

As previously mentioned, antifreeze prevents the coolant from freezing. Once you experience radiator leaks, the antifreeze loses its potency. You can check the freezing point of the antifreeze mix using three methods – the specific gravity, refractometer, test strips. The effectiveness of the antifreeze compounds can be maintained indefinitely as long as there are no leaks. If your vehicle starts having radiator leaks, it will use up the corrosive inhibitors, and it will need to be continuously replaced.

We recommend that you flush out the coolants when you visit the shop for your next engine service. You should replace it with a new one.

When purchasing antifreeze, the very first thing you need to check is if it is not diluted. You can make a concentrate mix by combining 50% coolant and 50% distilled water. It is not advisable to use tap water for dilution because of its mineral content.

The most recommended is distilled or deionized water. Every two years is the recommended time to change the antifreeze. But take note that it might vary with the instructions of the manufacturer.

The engine’s internal combustion makes extreme heat because of the ignition of air/fuel ratio. Too much heat will lead to the destruction of some of the metal parts of the engine. A coolant and system of pipes are responsible for cooling the engine. It also helps in dissipating the heat away from the engine into the radiator where it's cooled.

>>> You might concern: Distilled water vs Coolant: Which is the best product for your radiator?

More often, the antifreeze mix contains corrosive inhibitors which protect the engine’s metal parts, including copper, brass, aluminum, iron and solder parts. Over the years, water is utilized as a coolant.

However, it's not very much sufficient. It is not recommended mainly because it becomes solid when exposed to frigid temperatures. When it happens, the engine block will solidify and will eventually get damaged. 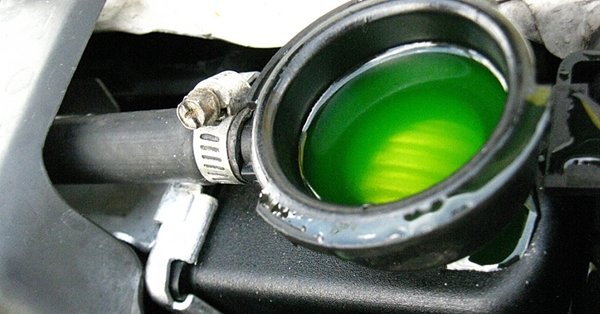 If you think that mixing two different types of antifreeze is okay, think again. Some motorists noticed that there’s a presence of liquid gel every time they combine the pink and green coolant. These two coolants use particular corrosive inhibitors which can react and cause damage to the vehicle's coolant system.