A Closer Look Into Biodiesel: 9 Essential Things To Know

An in-depth discussion of what Biodiesel is, the common types available in the country, and their advantages.

Have you ever thought about what Biodiesel really is? If you think that it’s a type of diesel that is more environment-friendly from its name ‘bio’, you are in the right direction of thinking. Little do Pinoys know the real advatanges of using this type of biofuel, which Philkotse.com will dissect even more below.

For novices, it is a biodegradable and renewable alternative type of fuel that is the same with conventional diesel. A type of biofuel that is more inclined to nature than the regular fuels around that we pump our engines with, Biodiesel is produced from animal fats, tallow, vegetable oil, and waste cooking oil. 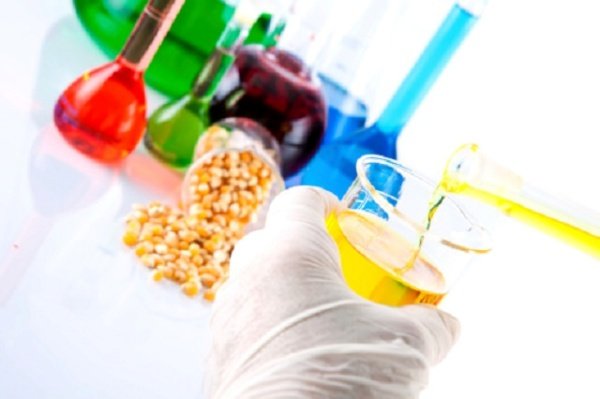 Biodiesel is a type of renewable fuel

These natural substances undergo a process called transesterification that convert these components to biodiesel. At present, most biodiesel is produced from waste vegetable oil that is sourced from different establishments around like industrial food producers, restaurants, and other establishements that have used oil that can be recycled.

This way of sourcing recycled oil is a contributing factor for biodiesel's economical price.

>>> Learn about 5 types of fuels available in the Philippines

Like what is mentioned bove, it is produced from animal fats, tallow, vegetable oil, and waste cooking oil. Although there are different paths to the production of diesel, the most common is the base catalyzation of oil transesterifcation. This is also the most economical process since it only requires heating in low temperatures and produces 98% conversion.

3. What are the benefits? 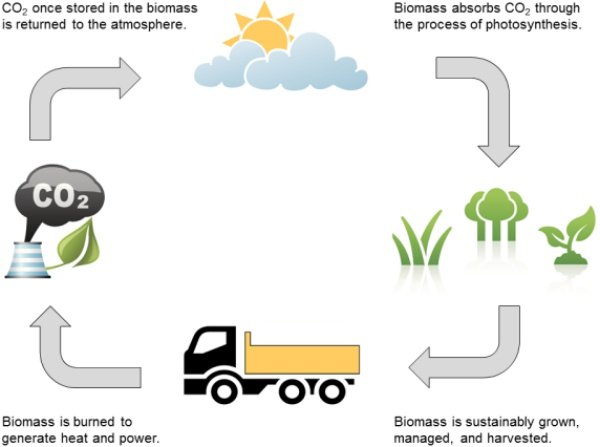 Biodiesel is defined as carbon neutral

It is trivial to a lot of people but Biodiesel is not here to replace our existing diesel fuel that we pump our engines with. It just aims for us to have a balanced enviroment. A lot of Pinoy drivers get used to seeing smog in the metro when in fact, it can be reduced by balancing the chemicals our engines emit on a daiy basis.

4. Why are biofuels considered as carbon neutral?

In layman terms, biofuels do not result to releasing fossil carbon into the atmosphere, thus, they are called carbon neutral. Through photosynthesis in plants, carbon, that is contained for months or even years in a biofuel, is absorbed from the atmosphere. So when biofuel is burned, carbon is released back to the atmosphere, leaving no effect on carbon dioxide (CO2) levels.

On the other hand, fossil fuels comprise carbon that has been contained for millions of years underground. Although the levels of carbon dioxide (CO2) increase in the atmosphere as you burn them, photosynthesis cannot balance them out.

Since Biodiesel is a biodegradable and renewable energy, Coco-Biodiesel is the same. The only difference - it’s sourced from coconut, particularly CME or Coconut Methyl Esther. In comparison with other forms of biodiesel, it offers detergency, lubricity, and solvency. According to studies, Coco-Biodiesel results in longer maintenance intervals, more engine power, less pollution, and better combustion. 6. What are the benefits of Coco-Biodiesel?

Being plant-based, the main benefit of Coco-Biodiesel is its biodegradability and renewability. The emission of nitrous and sulfur oxide is lowered, thus, it produces lower levels of smog. It also significantly reduces black smoke - a serious air pollutant that causes bronchitis, heart attack, lung cancer, pneumonia, pulmonary tuberculosis, and stroke.

7. Will it be safe for your diesel engine?

It is a whopping YES! It requires very minimal to no modification at all to your diesel engine and mixing Coco-Biodiesel to your existing diesel fuel is highly encouraged. Although it may appear to be an additional cost at first, you will gain more mileage by pumping your diesel tank with it. Also, it improves the quality of diesel engine due to its properties like:

8. How to mix Coco-Biodiesel to existing diesel fuel?

9. What are its advantages?

The production of Biodiesel reduces the need for foreign fuels.

Sourced from waste oils and animal fats, Biodiesel production encourages recycling which aims for a greener environment. With a higher flash point  than petroleum, it is safer to store and has a very minimal impact to environment due to its low toxicity.

Especially with newer vehicles, no need for modifications.

With the power it brings to your engine, taggged with the vehicle's performance, it would be surprising that it is in fact economical and friendly to your pocket.

Due to its lower carbon dioxide (CO2) emissions, it helps in the reduction of global warming impacts. Coco-Biodiesel is an environment-friendly solution to your engine tanks

There are just quite a number of benefits in using Biodiesel fuel and it is such a dismay not to know its advantages. For diesel engines, it is highly encouraged to use Biodiesel instead or at least try it to see for yourself the advantages of it from the regular diesel fuel we pump our engines with. Philkotse.com will always be here to educate you of the things you need to know about your vehicle.