We might meet a Yamaha car at Tokyo Motor Show

Do you know Yamaha will reveal at least 6 models at the forthcoming 2017 Tokyo Motor Show? Certainly, its models will include motorbikes, scooters, e-bikes and leaning multi-wheelers, in which four of them have been scheduled to debut at the show. Specially, fans will extremely get excited when knowing that a Yamaha “automobile design concept model” will also be kicked off. 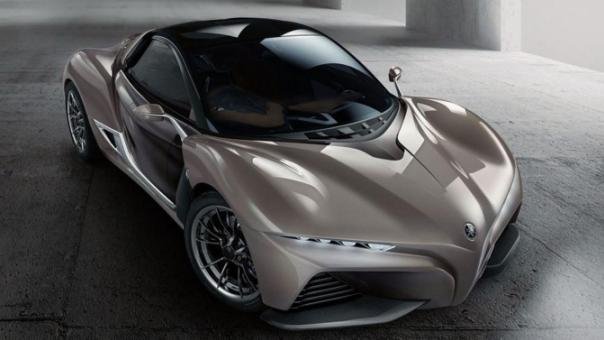 According to latest car news, the Yamaha concept will likely be a pre-production version of the Yamaha Sports Ride which was showcased at the previous car event two years ago. If the speculation is true, the new concept will measure 3,900 mm in length, 1,720 mm in width, 1,170 mm in height and 750 kg in weight and be equipped with a 1.5L turbocharged gasoline engine. 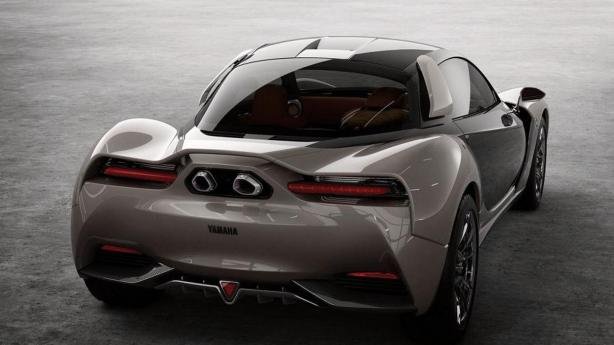 Another possibility is a smaller 1.0L 3-cylinder turbocharged engine from the Yamaha Motiv 2013 concept, which is capable of dishing out 75 hp. Yet, the Japanese corporation can tune it for a greater output of over 100 hp.