It has already been 50 years since Lamborghini made its first footprint in Japan with the imported 400 GTs. Having gone through a long way, now the Italian automaker has shown a plethora of improvement with more powerful and exclusive models. 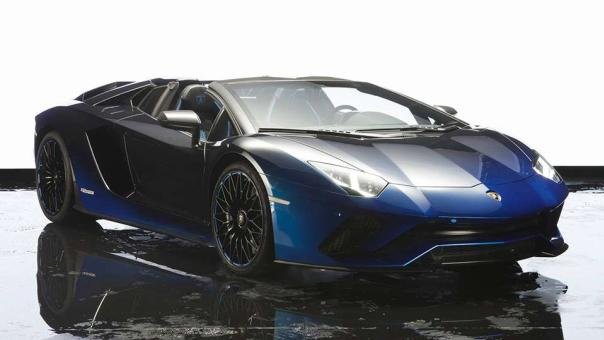 The “Water” Aventador S Roadster was launched at the show and attracted event goers to its distinctive shading effects by changing from blue to black. To create these magical effects, Lamborghini had to spend more than 170 hours of labor. The model is also highlighted by embroidered seats and a rigid roof that evokes the image of bamboo - a Japanese symbol. The internal sewing is fitted with the color of the model and is accompanied with a hexagonal carbon fiber plate that symbolizes the name of the car. 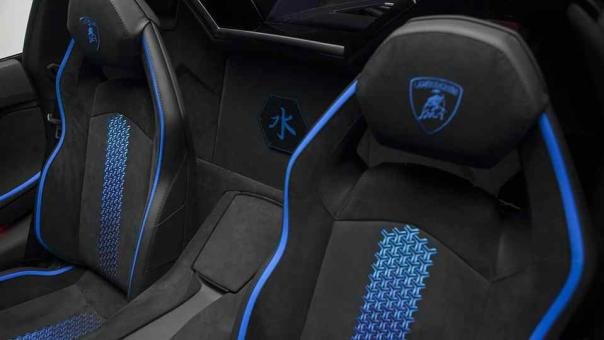 Mr. Stefano Domenicali, Head of Lamborghini expressed his gratitude to the Japanese customers for their support and belief in the brand over the years. He added that Japan had currently become the brand's 2nd key market internationally regarding units sold. He also believed that the company would achieve more success in Japan with the coming launch of the Urus in 2018.

>>> Lamborghini Urus 2019 will come in December. Click to find out 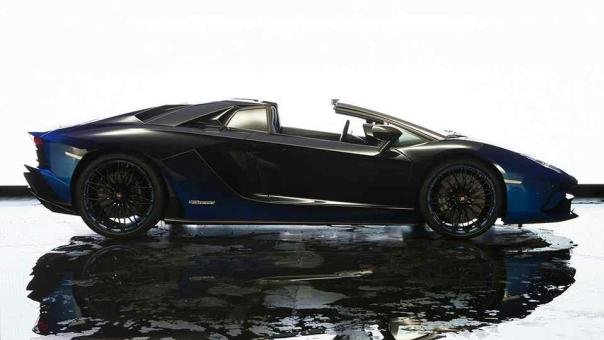 In return, to celebrate Lamborghini Day, Tokyo also held a parade of over 80 Lambos, passing through the Ginza district.