Just how many maximum kilometers can a car do?

Jan 15, 2020 | Same topic: Best advice for car buyers
Have you ever wondered just how many kms can a car do? In a day? In a year? Click here to find out! Hint: It isn't simple as giving out a set number.

Cars, specifically modern cars that we see running around today, are way more reliable than the ones that were being sold and used 10 years ago (save for some select examples).

This, of course, has propelled the automobile from a “nice to have” into a need.

This is especially true now that traffic in big cities in the Philippines especially Metro Manila, Metro Cebu, Davao City, and Cagayan de Oro City has gotten way worse with the public transport unable to keep up with the demand. Better to be stuck hours on end in your comfortable car than a cramped bus right?

But this begs the question, how many maximum kilometers or mileage can the average car run in its lifetime? How about in a year? How many kilometers can a car last? Let's answer question by question with Philkotse.com

1. How many kilometers should a car do in a year?

Depending on what you do and if you can do it, and if you’re maintaining your vehicle properly, the average modern car can run up to 24,000 kilometers per year.

That’s about 120,000 kilometers in five years and as we’ve said on our mileage article, anything above that will be considered as the upper spectrum of what a car can do.

Take note though that some vehicles in some particular applications will tend to incur beyond those figures. These are vehicles being used as taxis, TNVS, UV express, and so on and so forth. 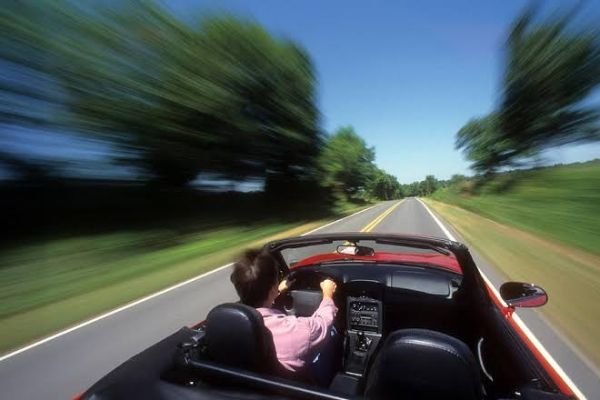 Or if an owner just loves driving so much

Also, some vehicles will have such features that’ll naturally help your cars last longer:

Due to this, the latter have lower NVH levels, are much more robust, and are modular, meaning you can easily replace damaged portions of the chassis and/or body.

For modern vehicles, the only thing stopping a car from running all day long, for thousands and thousands of kilometers is the driver’s endurance and fluid levels.

In fact, even old engines like Robert Timm and John Cook’s Continental O-300 engine was running continuously for 64 days and 22 hours.

Another brilliant example is a GMC 702 V12 “Twin Six” which were used as stationary generations ran an equivalent of 3.5 Million miles continuously. Apart from being practically invincible, the "Twin-Six" is also one of the largest gasoline engines ever made

Those are engines. So how about cars?

Have you heard of the Le Mans annual 24-hour race? It covers an average of 5,000 kilometers in just one day. The current record, however, is currently at 5,410 kilometers as of the 2010 Le Mans. This of course was for a single car, NOT a single driver.

Currently, Le Mans is dominated by the Toyota Gazoo Racing teams with their 2.4 L Turbo V6/TS050 Hybrid at 385 laps. Simply amazing isn’t it? 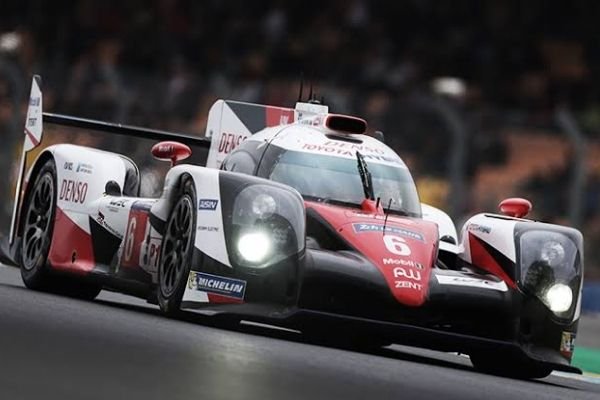 When a used car seller sets his/her price for a particular vehicle, one major consideration is mileage. Now mileage is defined as the total number of kilometers traveled or covered.

It can easily be read on the odometer of a car (typically mounted on the gauge cluster) and it is an accurate representation of how much or how extensively that specific car was used. The more kilometers it has on a car, the less it'll fetch for.

That is if the odometer didn't tamper.

Now the higher the used car mileage of a vehicle, the lower the price. Simple right? Well…not so much because there are particular cars that will still fetch a hefty sum despite having high mileage numbers.

There are cars like the Toyota Fortuner, the Mitsubishi Montero Sport, the Toyota Land Cruiser 200, Toyota Innova, Mitsubishi Pajero Sport, Nissan Patrol, Nissan Patrol Royale, and many others which will have body on frame builds coupled with nigh-indestructible engines that will last you a long time provided that they were maintained properly.

As such, these cars will tend to hold their value for a long, long time. These are really coveted by car enthusiasts and will typically hold their value over time. Some even hold on to these because a few examples like the Toyota AE86 Sprinter Trueno and the aforementioned Honda S2000, if we go about pricing trends, are only going up in price. So what kind of cars will tend to lose their value due to mileage? Econoboxes. But seriously though, there's no straight answer for that. Each specific car depreciates a little differently and there are a lot of factors at play.

So EXTENSIVE research on the car mileage number, it's a very important car history to check before buying a car

For a novice car buyer, a good rule of thumb is to remember the average kilometers per year a car will run. If a car was made in 2018 but has a mileage of more than 100,000 kilometers, then we advise you to ask further about the vehicle and how it was used.

There are times however that very low mileage car can become a detriment because that means that it was garaged years and years on end and will prove to be a mechanical headache especially if you’re buying it as a daily. Again, remember the average number of kilometers per year. 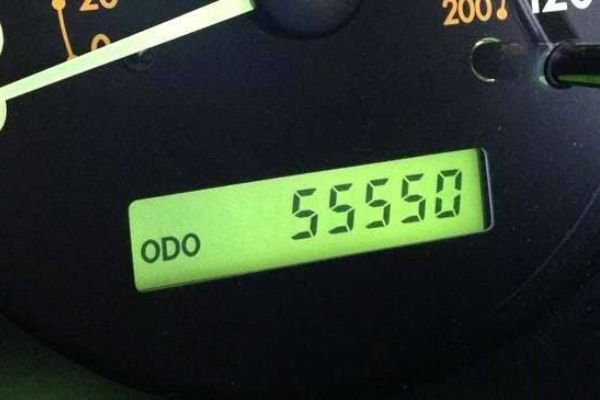 Check the car's odo and whip out your calculator!

>>> Related post: How to track mileage without an odometer & why you need to do it

4. So, how many kilometers can a car last?

Apart from the factors that we’ve mentioned above, some particular models will last longer than others due to how it was engineered. But a good rule of thumb is; it doesn’t matter what the brand is.

Also, another factor that determines a car’s longevity, as we’ve said before, is proper maintenance. 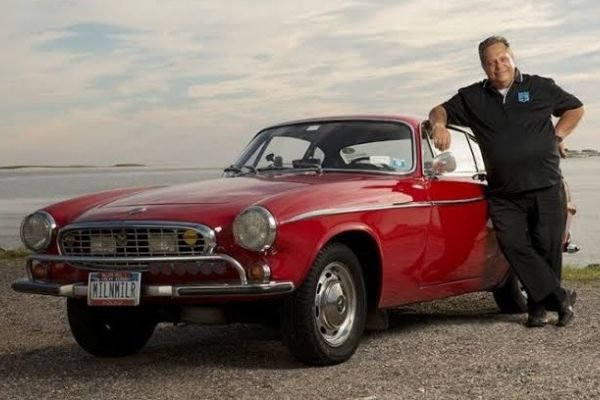 If the owners of these cars can do it, you can too!

So if you’re asked how many kilometers or miles a car can last? Then we recommend you answer with a shrug then say; “It depends on the owner and how he maintains the car.”