Over time, modern motor vehicles have been engineered to become progressively safer to meet the ever increasing safety standards published by the IIHS. However, the reality remains that some models are still much more dangerous than others.

Sport Utility Vehicles (SUVs), thanks to their higher bumper, more rigid chassis, as well as an overall power and size advantage, are often perceived as tougher, safer and more reliable than sedans or other compact cars.

However, don’t fool yourself in thinking that all SUVs are safe. In fact, many SUVs are more dangerous than you think because some of these monsters can pose surprisingly high safety risks to the drivers and passengers, especially in terms of overturning and limited visibility. Read the article below for some important car buying tips to consider when you find yourself hunting for the ultimate family car. 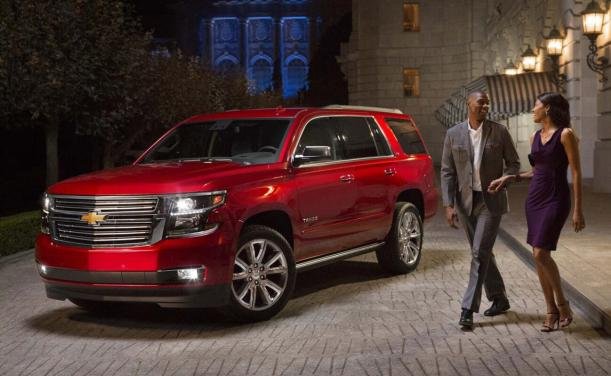 Without a doubt, sitting inside the impeccable Chevrolet Tahoe seems - and feels - pretty safe. However, size is not always a definite advantage in the event of a collision. In fact, the Tahoe is among the top ten SUV models with the highest risk of toppling over when faced with potential hazards on the road. The National Highway Traffic Safety Administration (NHTSA) safety rating ranks the Tahoe at 22.9% on the scale of most likely to tip over, at the same level with the Cadillac Escalade and GMC Yukon with the same platform. This is not to mention the two mass recalls related to airbags and steering problems in 2016 that have also greatly affected the safety ratings of the Tahoe. 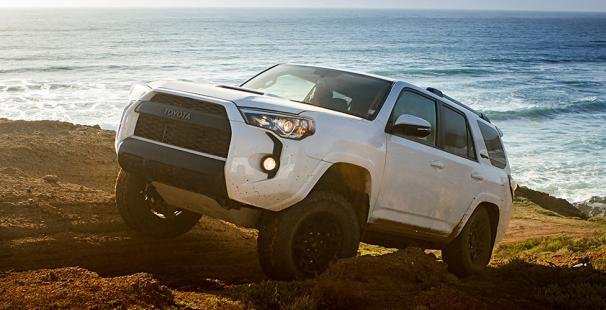 As with other large SUVs, drivers tend to be misled about the safety ratings of the Toyota 4Runner 2016. In fact, 4Runner is a large SUV with the highest risk of overturning (24.6%) and has never scored higher than 3 stars on a scale of 5 in a rollover crash test. In addition, the model scored equally bad in the front crash tests and child seat anchors. Improving the car’s front safety features is not currently an option, as the front crash prevention technology is not yet available in the current Toyota 4Runner. 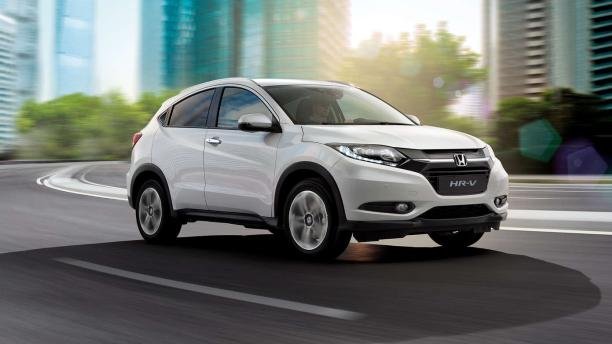 Although its brother, the Honda CR-V scored the highest in the IIHS Top Safety Pick in 2015 and 2016, the Honda HR-V story is quite different. The HR-V headlight system is rated by IIHS as the worst with regards to safety in the compact SUV segment. What’s more, the model also exhibited poor strength in front collision tests as well as child seat safety anchors. Considering the overwhelming safety success of the CR-V, you probably would have expected a lot more from the Honda HR-V.

>>> Honda HR-V is one of the most fuel-efficient mini SUVs. Click here to see the full list.

Jeep is famous for its off-road monsters that truly stand out in rugged and difficult terrains. However, the Jeep Wrangler has gone astray from this reputation by topping the list as one of the most dangerous SUVs on the road. 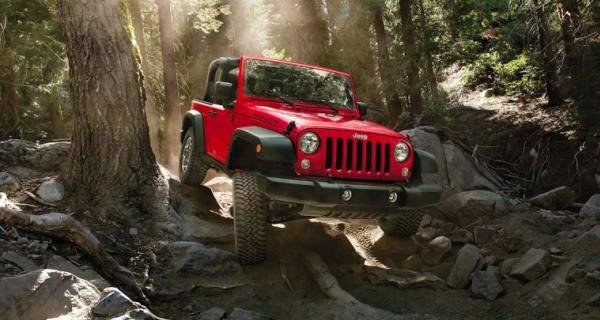 This model has an overturning rate of 27.9%, which is among the lowest safety ratings in the SUV segment. Its 2-door version has performed even worse than the 4-door counterpart with poor visibility and poorer performance on the side crash tests. Its second to last safety ranking demonstrated in frontal crash tests and impact testing only further exacerbates the anxiety drivers should feel for their lives while sitting in a Jeep Wrangler. 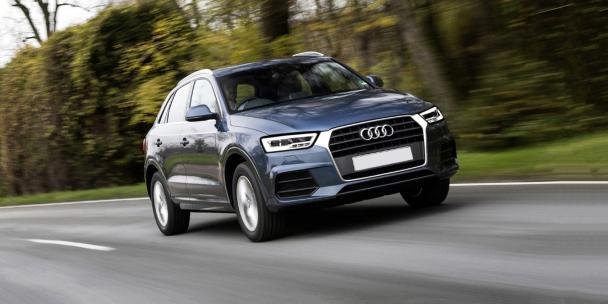 Audi Q3 has no front bar to prevent collision

There is no doubt about the safety level of Audi Q3, especially when the model was awarded the highest rating in IIHS Top Safety Pick for 2016. However, its Premium Plus variant has surprisingly poor visibility due to limited lighting options. Together with the lack of frontal collision prevention technology, Audi Q3 Premium Plus is actually one long step behind its competitors of the same segment with regards to safety performance. 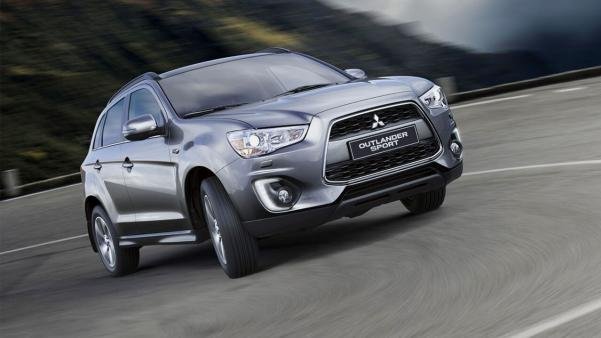 Unlike the Mitsubishi Outlander, the Sport version does not possess any outstanding safety features

Compared to the Mitsubishi Outlander which has won the title of IIHS Top Safety Pick, the Mitsubishi Outlander Sport settles with zero stars in terms of safety technology. This model received remotely acceptable scores for its headlight system and in frontal collision tests. Moreover, safety add-ins such as frontal crash prevention technology are not an option for the Outlander Sport, as customers cannot customize the model’s built-in accessories even at authorized dealerships.

Nissan Rogue is an otherwise decent SUV with some regrettable security holes. Its poor headlight system causes vision problems especially when driving at night. This kind of problem should be taken seriously even by drivers with a lot of safe driving experience, and in fact is the main culprit responsible for about a half of the number of deaths by car accidents. 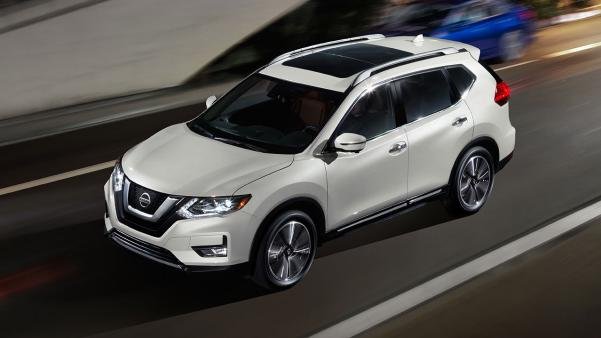 In addition, the IIHS does not necessarily appreciate the model’s safety credentials with regards to child seat anchors. One plus for the Rogue compared to other cars in this list is the fact that collision prevention technology is available in the Nissan Rogue 2016 model.

Jeep Renegade has consistently scored low on all safety tests

Another Jeep representative in this unfortunate list, the Jeep Renegade 2016 features a 4-wheel drive system that is at the third highest risk of rollover (23%). Combined with its subpar headlights that offer poor night vision, the Jeep Renegade seems to pose significant safety risks to both its driver and passengers. Despite the fact that its child seat anchors are regarded as relatively user-friendly, on the whole, the model has scored low compared to other competitors in the safety department.