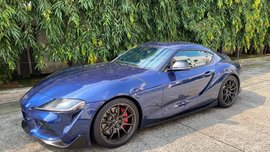 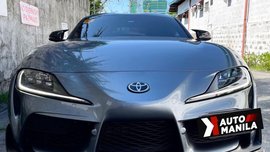 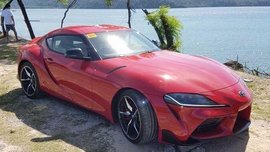 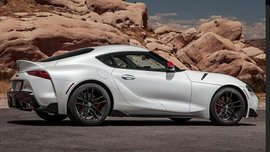 2020 Toyota Supra for sale in Manila 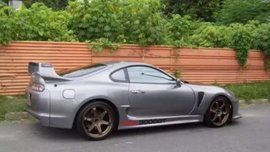 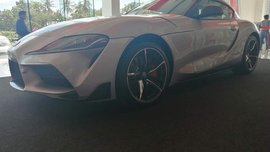 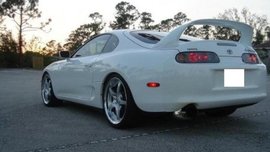 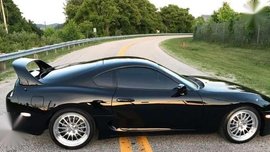 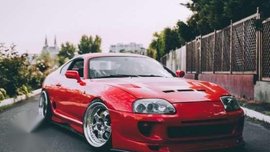 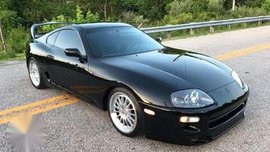 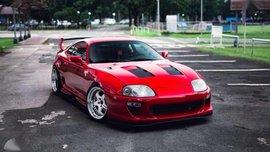 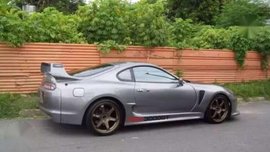 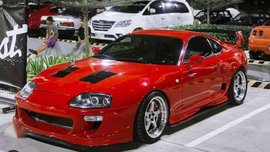 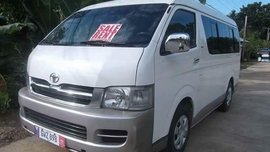 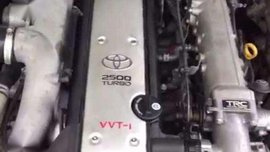 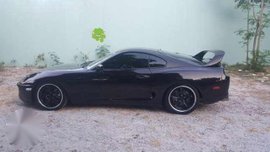 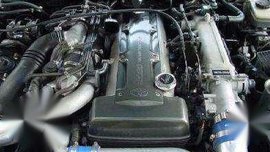 Greetings and welcome to Philkotse.com, the one of the best websites for all things automotive here in the Philippines. You are browsing our list of second hand Toyota Supra for sale by trusted sellers, either car owners or dealers.

To make your auto search easier, we would like to summerize both brand new and 2nd hand Toyota Supra price on Philkotse. While a brand new Supra is priced at ₱4,990,000, a pre-owned Supra model is a bit more affordable at P4,650,000.

Please note that these are prices listed in some showrooms and should serve as reference only. For more accurate pricing information, please refer to the Toyota Supra for sale section. Make sure to check out our website everyday to catch up with the best local car deals.

Before looking through our car listings, you might want to read on to get a better understanding of this Toyota sports car.

2. Second hand Toyota Supra for sale: Why would you want one?

It complies with its straight-6 engine heritage, sporty handling and focuses on tuning and modification.

The design and track are aggressively styled with queues for Supra fans. Pricing is a bit prohibitive, and Toyota Philippines plans a limited release in the Philippines.

It also doesn’t come with a manual transmission, but all these factors will not stop Supra fans who can afford it from purchasing the car. 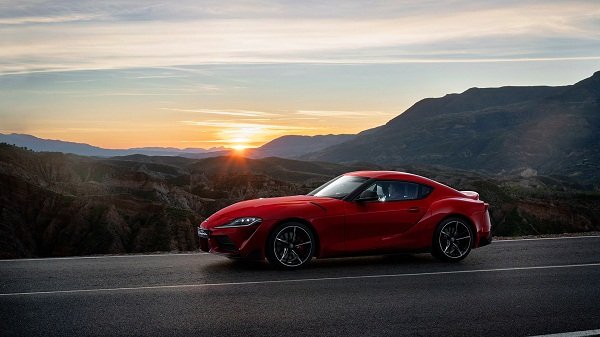 We would say that the Toyota Supra GR can never ever live-up to everyone’s expectations if we keep the 90’s Toyota in our minds, but if you wash out all those preconceptions about the Supra you would be pleasantly surprised and happy with the Toyota.

No one can really stop you from buying this car and if you are a true Supra Fan you would want this parked in your garage any time of day.

3. Used Toyota Supra for sale in the Philippines: Model profile

The Toyota Supra is the latest in a long line of sports cars that bear the model name. First introduced in 1978 as a trim level for the Toyota Celica known as the Celica Supra and then branched off as its own model in 1986. It has been characterized as a potent yet less expensive Rear-wheel drive performance car for enthusiasts. The Supra is marketed as sports and performance-oriented machine

The current generation has been in production since March 2019. It was the first time Toyota introduced the brand name since retiring the Supra name and keeping it in hiatus since 2002. It designed and developed in partnership with BMW, It is based on the current model BMW Z4 Coupe.

Although it shares the same platform as the roadster, the Supra is marketed as sports and a performance-oriented machine that encourages tuning and modifying.

The Toyota Supra GR has some mighty big shoes to fill and has to live up to the impossible expectations set for it by an army of fans longing for the return of the marque. Does it have what it takes to vie for your hard-earned cash?

The outgoing Supra used Toyota’s most famous engine ever, the 2JZ but this time it utilizes a BMW engine and is based on the BMW Z4 Coupe. This was a point of contention for some fans when this was first announced.

The front headlights are a teardrop-shaped affair with distinct led turn light indicators. Same goes with the tail lights which are nothing short of unique with integrated turn signals.

You are also greeted with the 90’s Supra logo typography at the rear to invoke a lot of nostalgic feels for the fans. It also has an F1 inspired reverse light situated at the bottom center of the rear in the middle of the rear diffuser. 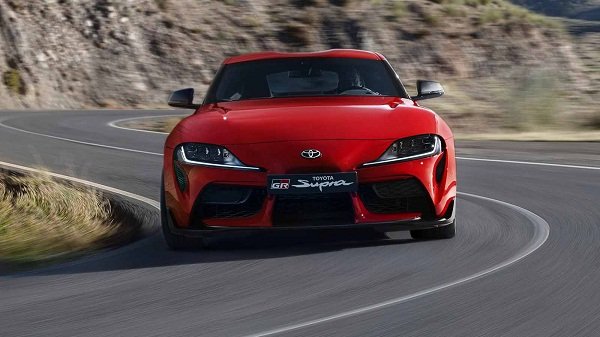 The Toyota Supra GR has some mighty big shoes to fill

The side panels and fender create an aerodynamic curve to enable it to carve through the air at high speed. You cannot mistake the Toyota GR for any other Toyota vehicles.

It does have a ton of faux vents around the body panels though, but Toyota has apparently made these intentionally with the thought that tuners can go ahead and put actual holes on them when they need to.

In the cabin, a large door enables you to easily get in and out of the vehicle with the classic Supra badge greeting you at the door-sill. The benefit of being in partnership with BMW is that the interior quality is unlike any other Toyota you’ve ever seen.

Automatic Climate controls, the vents, the seats, and even the steering wheel are sourced from BMW. The infotainment system was also grabbed from the BMW parts bin but everything in the user interface was converted to Toyota configurations as this is a Toyota after all. The Supra is being marketed as a super-car killer

Powering the Philippine-market Toyota Supra is again, a BMW-sourced 3 liter twin-turbo B58B30 inline-6 engine that makes 335hp and 500Nm of torque. Zero to a hundred is achieved at 4.1 seconds through the rear wheels.

The new Toyota Supra, unfortunately for purists, is not available in manual transmission, it has a sole 8-speed automatic transmission.

This has been another point of contention among fans as The Supra is being marketed as a super-car killer, and the omission of the manual is a topic for debate. The Toyota Supra also doesn’t have a rear seat so this is an exclusively 2-seater car. The length and wheelbase of the car are actually shorter than the GT86 but the track is wider.

This promotes, apart from showing a much aggressive stance, it handles so much better and feels sure-footed and stable. It strikes a balance between responsiveness and performance.

4. Visit Philkotse.com to get the cheapest 2nd hand Toyota Supra for sale

If you want to view another vehicle asides from the Rush, you can also find a large listing of used Toyota cars for sale as here on our website.

For the other brands, you can also check out second-hand cars for sale. With our search filter which can organize your search thru year model, body type, transmission type, brand, price range, and even color, you can definitely find what you are looking for in no time at all!