Car key replacement in the Philippines: How much does it cost?

Read on to find full details of different alternatives and their respective cost for car key replacement in the Philippines.

Car keys are essential for you to have access to your car. But these special keys have a high tendency of getting lost under the couch cushions or inside our pockets. Losing your keys used to be easy and it was not really a big deal especially the days prior to the 1990s.

These were the days where you can easily get a car key duplication in the Philippines to your local locksmith or hardware store. You can also contact your car dealer to have the duplicate of your car keys. This also means that stealing a car is super easy. That is why, today, car manufacturers are using technology to enhance the security of modern cars.

Things have changed now that technology has contributed to the major advances and changes. The new and modern cars are now more difficult to steal, and at the same time, key replacements are costlier too. Modern cars have smart keys that are the most advanced and also the most expensive to replace.

If ever you lost or misplaced your car keys, or you're the type of person who carelessly places your keys everywhere, Philkotse.com will provide you a breakdown of the cost you’re going to pay for car key replacement in the Philippines.

Need a New Car Key? Save Big by Following This Tip

There are still old model cars that have basic keys. These type of car keys have no other security feature aside from the unique cut it has. The part of the key that is the long metal, also called the shank, has grooves and cuts that are similar to a house key. These types of keys are the easiest to copy and replace. A locksmith can do the job without any other equipment aside from his/her usual machine that is used to cut and copy other keys. 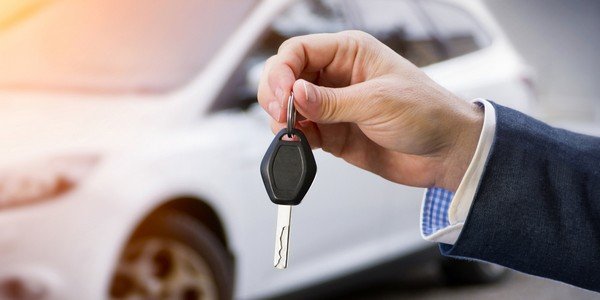 Car manufacturers started to place transponder chips in the key’s plastic head, after the late 1990s. These chips emit a signal to the receiver that is placed in the car’s ignition. The vehicle will not start if the immobilizer detects if the signal is wrong, which means the key placed in the ignition is wrong.

The shank of the transponder key can either be a laser-cut key and basic key. The main difference between a transponder key and a basic key is the chip placed in the transponder key that needs to be programmed first before the key can start the car. All car dealers have the necessary machine that can program the key. While some dealers provide free service, others may charge you for the labor. Some auto locksmiths also own these types of machines. 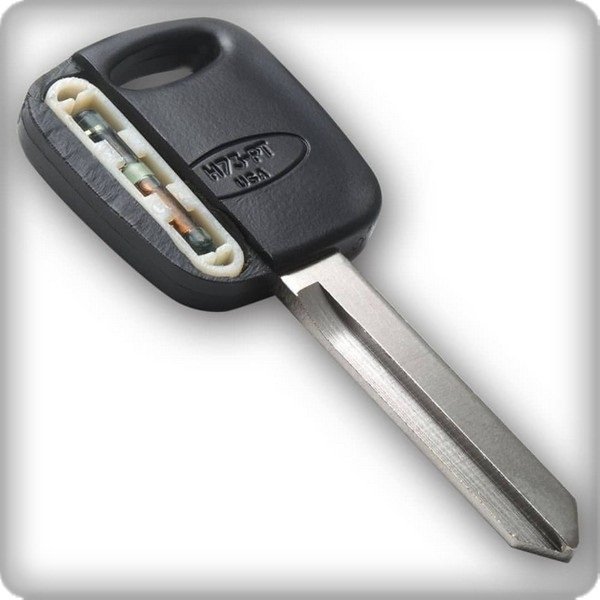 There is an evident difference between a laser-cut key and a basic key. A laser-cut key has lesser carved-out grooves and slightly thicker shanks. It is also often called sidewinder keys because of its distinguishable winding cut seen on the key’s shank. The machines used to cut this type of keys are more expensive compared to the standard tool for key-cutting. It is also not available in most locksmiths and/or hardware stores.

Laser-cut keys have transponder chips that are already built-in but it still needs to programmed by the car dealer or a locksmith. These types of keys are gaining popularity, but as mentioned earlier, it is fairly expensive. And if you lose this type of key, prepare P7,500.00 – P12,500 for a replacement key from your car dealer. 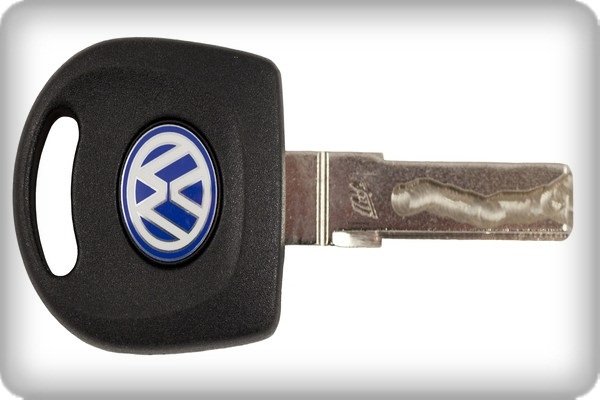 Switchblade car keys are the type of key that has shanks which can be folded into the fob if the keys are not in use. It can easily pop out with just a press of the button. It can either have a laser cut or basic cut keys. This type of key has a small advantage – the components of the key can be bought separately. 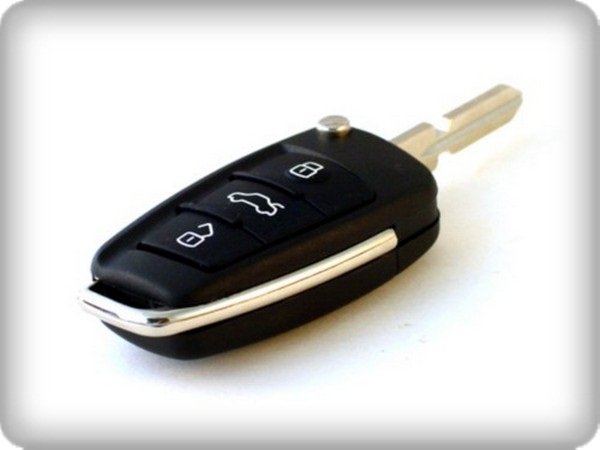 Smart keys are literally smart. It is far from the traditional keys we used to have way-way back. These are fobs that can either be inserted in your car’s dashboard or in a more advanced system. Most car owners place them in their purse or pocket. The driver has the ability to turn the car on and off by just pressing a button.

The smart key’s ability to use rumbling codes is its main form of security. Its system randomly arranges the right codes which prevent thieves and hackers from hacking it, using the device named code grabber. The car’s computer will recognize the code from the smart keys then verifies it before it starts the engine.

Car owners who already have a car that has smart keys should be very careful in storing your keys because these type of car keys can only be replaced by car dealers. You also need to prepare a large amount of cash for it, because reprogramming and replacing a smart key can cost you P11,000.00 to P20,000.00. 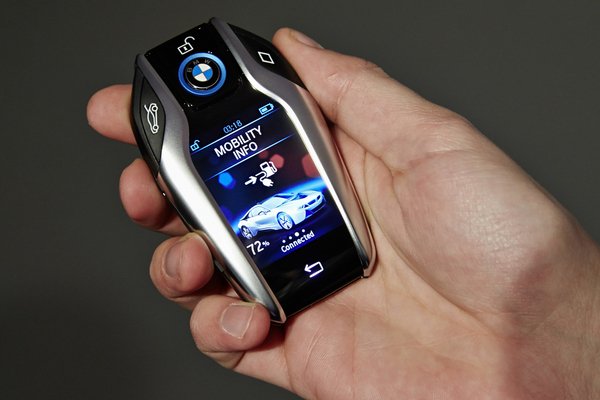 The cost for car key duplication in the Philippines is really high. As much as possible, get a space key and take good care of it. It is easier to store and place your keys in a safe place than losing it and spending a large amount of money to replace it.