It’s been two years since the 2nd-gen CX-5 was introduced to Japanese market, which is a perfect timing for the crossover to get a nip and tuck. And the Japan-spec Mazda CX-5 2019 has been premiered just in time for its domestic customers with significant updates, particularly in its powertrain. 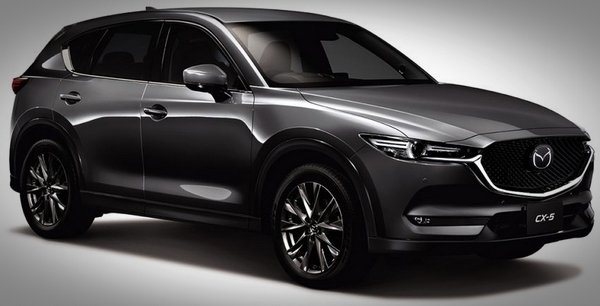 With a new turbo mill, the 2019 CX-5 gets major power boost, becoming the strongest in its class

According to the latest car news, the revised CX-5 will come equipped with a turbo version of the 2.5L SkyActiv-G 4-cylinder petrol mill that is also offered for its brother CX-9. Thanks to this power boost, the car is able to generate 230 PS and 420 Nm of peak torque, being entitled as the beefiest in its segment. While the acceleration numbers still remain undisclosed, its fuel consumption figure is claimed at 12.6 km/L as per the Worldwide Harmonized Light Vehicle Test Procedure. 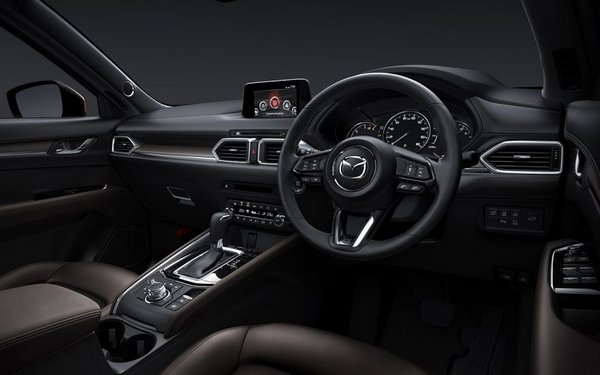 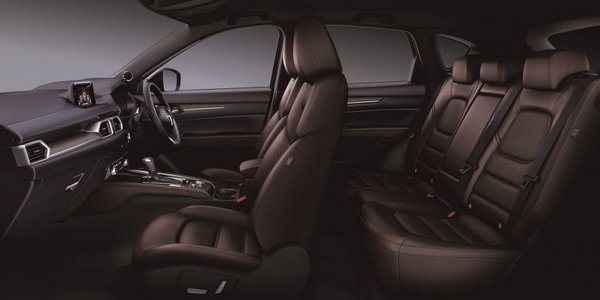 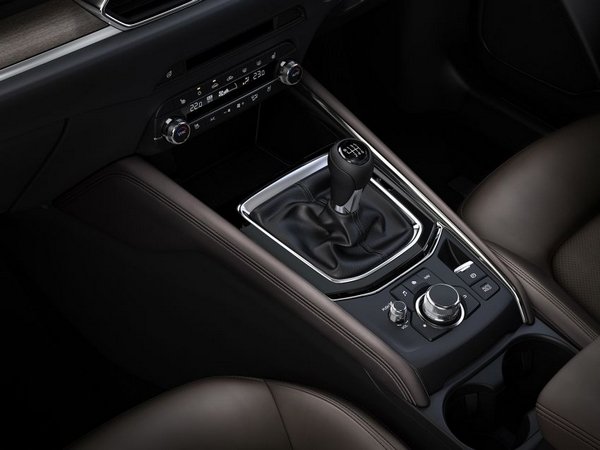 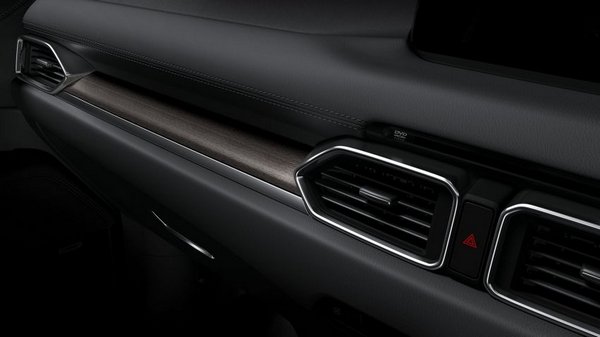 The new engine is connected to a sole transmission option which is a 6-speed automatic gearbox and a choice of either FWD or AWD system. It’s worth noting that in spite of turbocharging, according to the Japanese carmaker, the Mazda CX-5 2019 can still run on regular gas.

Besides the newly-added turbo engine, the rest of the range is still driven by either a 2.2L SkyActiv-D with 175 PS or 2.0L SkyActiv-G with 155 PS carried over from the existing model. A 6-speed manual transmission also comes as an option for diesel-driven models yet this is available solely in Japanese market. 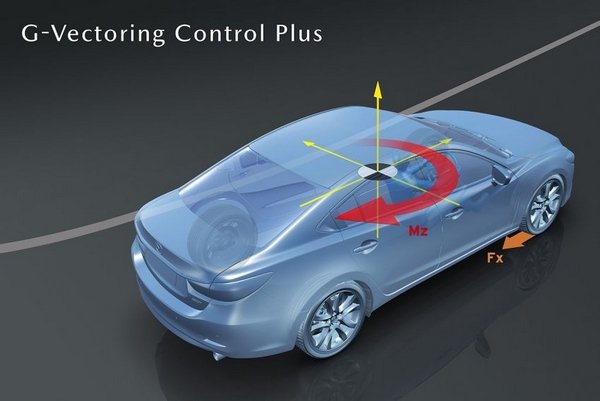 G-Vectoring Control Plus now comes as standard across the lineup.

Other goodies given to the refreshed Mazda CX-5 2019 include: 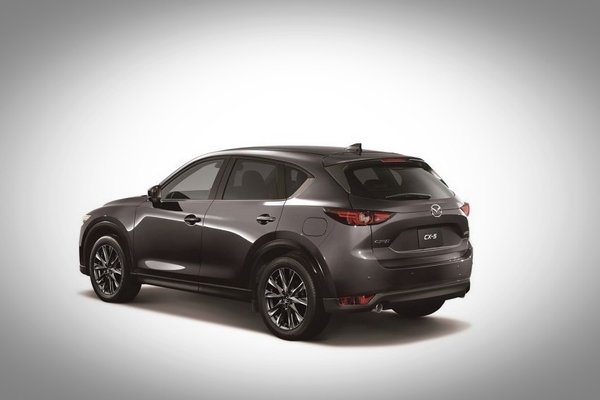