Recently, the all-new Peugeot 5008 2018 and an updated Peugeot 2008 and have simultaneously been launched in the Philippines, besides the already-revealed 3008. So, in 2017, the French carmaker has already introduced three new and refreshed models in our country. 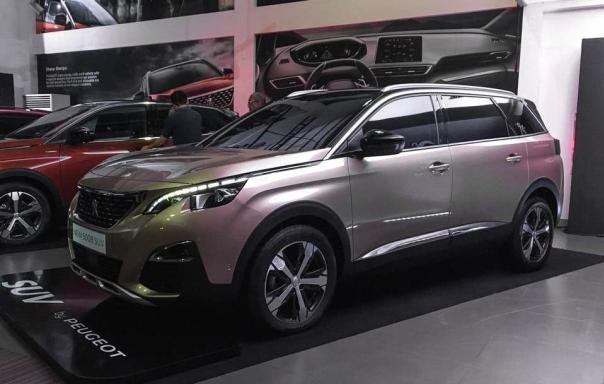 We will commence with the all-new Peugeot 5008 2018 which is now playing the role of Peugeot’s flagship crossover nationwide. Initially set as a MPV but at launch, the 5008 is seemingly a great combination between a functional van and an aggressive crossover when it comes to the exterior. The front end is striking with a larger grille, new wrap-around headlamps and a revised air intake. Moving rearwards is still the iconic “lion claw” taillights. 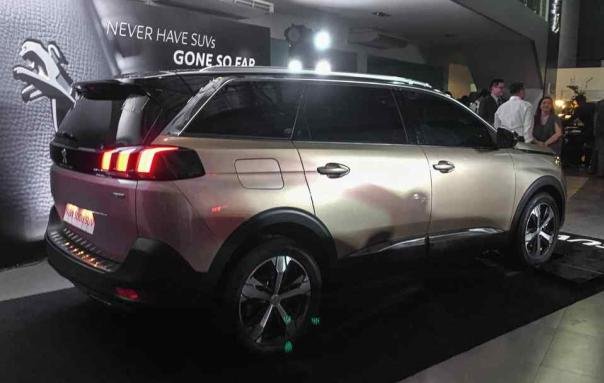 Like the predecessor, it’s a 7-seater which is replete with a bevy of the company’s up-to-the-minute new techs and enhancements. The interior is fitted with the state-of-the-art i-Cockpit design including a large 12.3-inch multi-information display with another 8-inch infotainment touchscreen and a more compact steering wheel. Not only that, Peugeot actually wants to show all of their efforts in this flagship model by giving it new metal bits, refined air vents and center console, redesigned gear lever, electronic parking brake as well as soft-touch controls in climate control system. 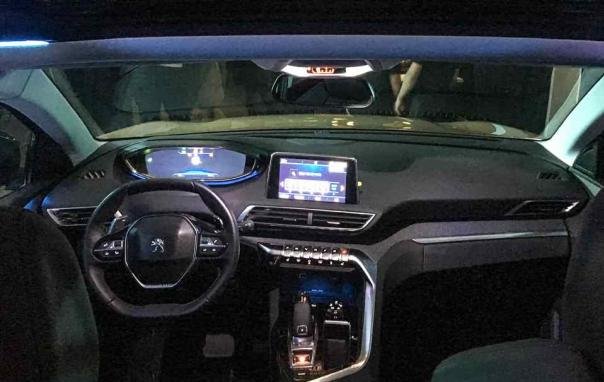 Peugeot has still kept the final specs and price of the 5008 secret from public.

Turn your gaze to the refreshed Peugeot 2008 2018 model. Not being appreciated as the 5008, the 2008 only serves as Peugeot’s entry-level offering in the Philippines. Speaking of the changes, the front fascia is where the alterations cover most. Blending with the brand’s existing design, the front end features a bolder grille flanked by new headlights and an offensive front apron. 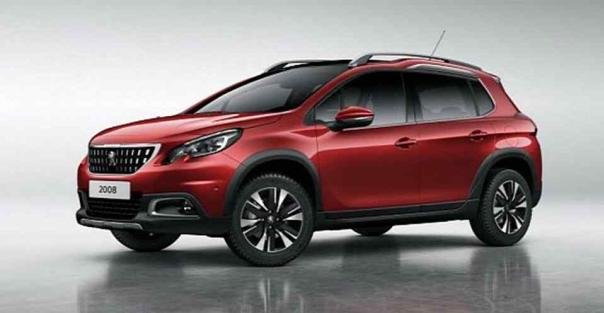 Interior-wise, all seems to be well made use of the pre-facelift 2008, but for a new 7-inch touchscreen display. Mirror Screen system integrated with Apple Car Play, i-Cockpit design and a reverse camera are also available in the cockpit. In addition to that, a panoramic sunroof comes as a bonus which goes exclusively with LED mood lighting . 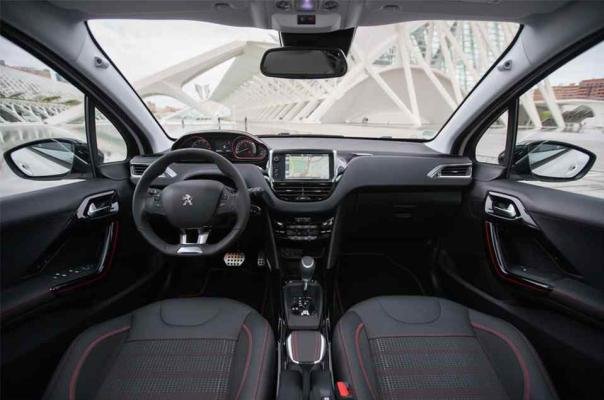 Interior-wise, all seems to be well made use of the pre-facelift 2008

In particular, an all-new GT Line trim will join the lineup, which is pampered with a black chrome grille with black highlights, aluminum pedals, black 17-inch alloys and red stitching in the cockpit.

>>> Click to keep updated with latest car news on Philkotse.com