Peugeot Philippines has finally brought us the 2017 European Car of the Year - the all-new Peugeot 3008 2018 SUV GT Line.

Unlike its predecessor, the new 3008 has a body like a sedate MPV rather than a dynamic SUV. Thanks to the Efficient Modular Platform 2 (EMP2) tech of the brand, the new SUV is now heavier than its predecessor. 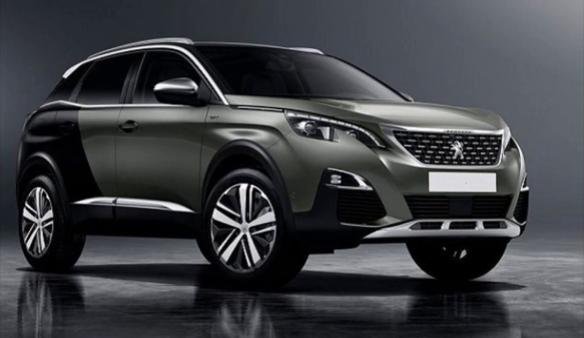 Getting inside, the Peugeot 3008 2018 is equipped with iCockpit combining with advanced display panels, an interactive touch screen system and progressive ergonomics. Specially, the model is highlighted by a 12.3-inch digital instrument panel. Android Auto, Apple CarPlay and MirrorLink are all connected to an 8-inch capacitive touchscreen to complete its modern interior. 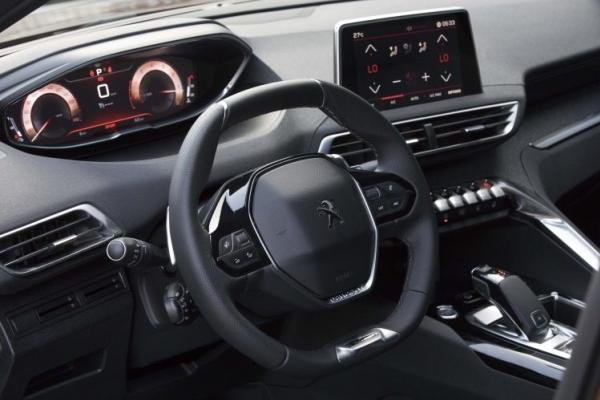 The new Peugeot 3008 is equipped with iCockpit

When it comes to the engine, the car is powered by a 1.6L gasoline high-pressure engine which is capable of cranking out 165hp and 240Nm, working in conjunction with a 6-speed automatic transmission.

Due to an enormous demand for the Peugeot 3008 2018 all over the world, the car will make its debut in the Philippines this year in just a limited number of units. Peugeot Philippines also held a series of private preview events to satisfy its eager customers and bring them more information about the hot SUV.

According to the latest car news, reservations for the 1st batch of the 3008 SUV has already been accepted and the 2nd one will come to the country in November. 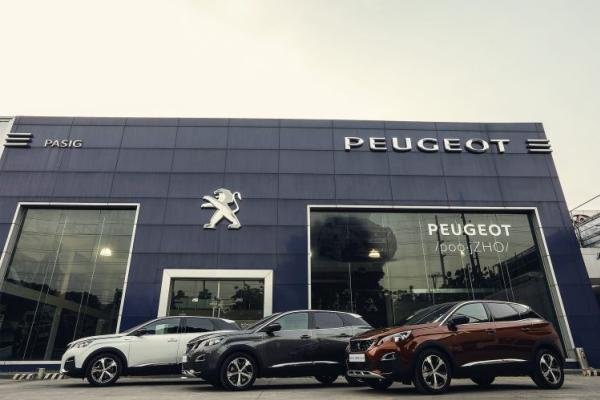