Vegan interiors on next generation Bentleys

The British car maker Bentley announced that mushroom and protein leather could be the vegan future of cars.
UK-based car manufacturer Bentley is currently developing a vegan alternative to its bull leather interior.

The luxury car manufacturer is known to feature plenty of the richest leathers in its interiors, using up to 20 animal hides in their upholstery and trimmings per car. But according to the company, that can be changed if a customer does not want any animal hides in their car. Therefore, Bentley is working on alternative materials like mushroom and protein leather and jellyfish material to trim its interior. 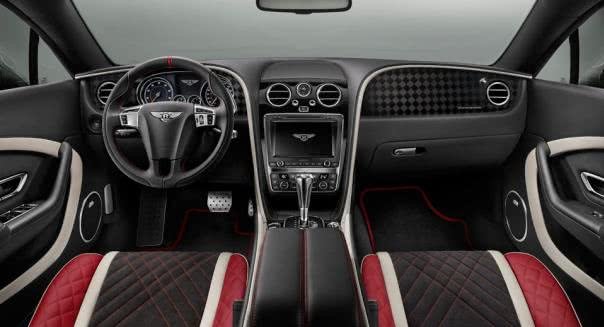 Bentley is working on alternative materials like mushroom and protein leather and jellyfish material to trim its interior
Bentley is exploring vegan options to meet rising demand as veganism has more than tripled since 2006 with more than half of million people in UK opting out of eating or using any animal products including meat, dairy, honey, leather and even wool. 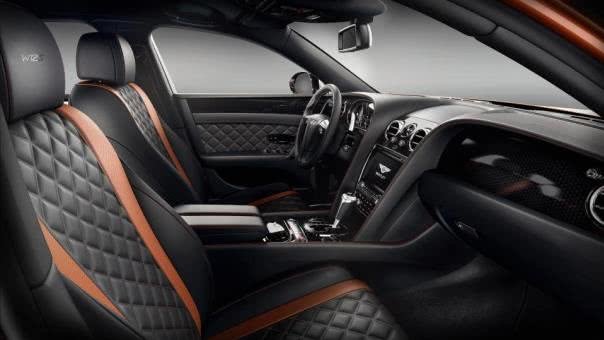 Bentley is exploring vegan options to meet rising demand
Sielaff as quoted as saying “You can’t sell an animal-containing product like a Bentley, with 20 leather hides, to someone with a vegan lifestyle.”

He further explained: “We’ve been talking to these customers in California especially, and they’re asking us what can we give them. We do lot of custom-made and coach-built solutions, in conjunction with our colleagues at Mulliner, and therefore we want to satisfy these customers because they are the peak of a trend.”

In case you’re unaware, Jaguar Land Rover revealed its new Range Rover Velar that comes with a “vegetarian option”. This £44,000 car can be equipped with seat coverings made from recycled plastic bottles to replace the luxury leather seats. 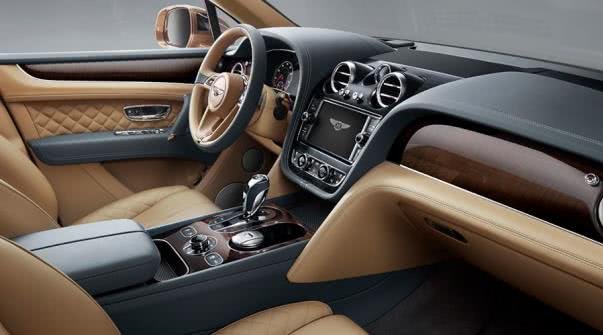 The company began offering premium vehicles with fully vegan interior
The car is due to go on sale later in 2017, but firm date when its vegan interiors will be available to buy has not yet been announced.

The director added: “We will shortly present a Bentley with a vegan interior; it’ll give you a luxury sensation but with a different way – protein leather, mushroom leather, jellyfish material.”

>>> View more: Future BMW iNext will be an electric crossover with level 3 autonomy