The local automotive market is fast becoming a battlefield for subcompact crossovers. Locally, MG Philippines introduced the ZS in 2019. In the same year, Geely Philippines brought in the Coolray. Now in 2020, the Hyundai Venue and Kia Stonic also made their local debuts. Then there’s the EcoSport from Ford, a market veteran which has been in the country since 2014.

In connection to that, Autonetmagz, an Indonesia based car news site, published several spy shots of a subcompact crossover. There is no doubt that this thing is none other than the Daihatsu Rocky, a.k.a the Toyota Raize. By spotting the Daihatsu Rocky/Toyota Raize in Indonesia, could hint at its possible debut in the Indonesian market. 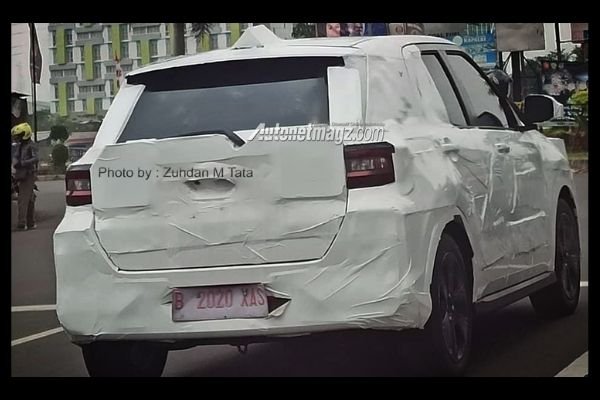 But how does that relate to the Philippine market? Well, consider that Toyota Motor Philippines (TMP) currently sources several of its products from Daihatsu in Indonesia. These include the Avanza, Rush, and the Wigo. Note also that TMP currently lacks an entry into the competitive subcompact crossover market. As such, the Raize would make a perfect fit in the aforementioned category.

There’s also the fact that Toyota has already sold 16,601 Raize units in 2019. That’s in Japan alone. So one can just imagine the impact that this model can do if it was sold in more countries across the ASEAN region.

The Toyota Raize is a five-seater subcompact crossover propelled by a 1.0-liter turbocharged inline-3 engine. The said engine can make up to 97 horsepower and 140 Nm of torque. It uses a continuously variable transmission and has a front-wheel-drive layout. The JDM Raize also has a four-wheel-drive option for each variant. 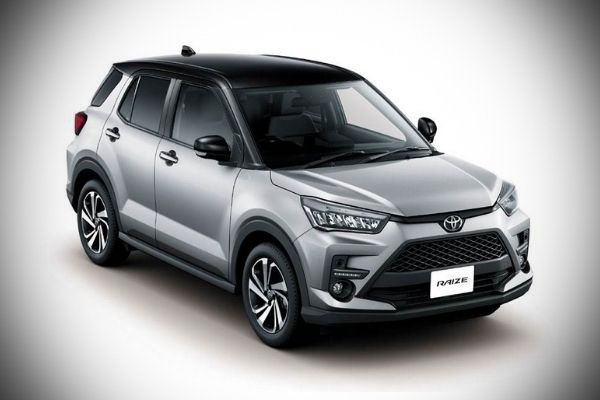 The Toyota Raize is one angry looking crossover

>>> Related: Meet the Toyota Raize: An exciting compact crossover we hope would come to the Philippines

As it’s still roaming around as a camouflaged testing prototype, the Toyota Raize is yet to debut in Indonesia. According to rumors though, the said crossover was supposedly going to make an appearance at the Gaikindo Jakarta Auto Week.

That event, however, was postponed until January 2021. As such we’ll have to wait for the model to be released in Indonesia before we can say that there’s indeed a possibility for a Philippine release.