Toyota Nueva Ecija to be opened in the near future

Toyota PH has started constructing its newest dealership – Toyota Nueva Ecija
Staying ahead of the race in the local automotive industry is one of the hardest things to do. As such, Toyota PH is constantly expanding its dealership network in order to maintain its number one car brand in the market. Last March 17 marked the beginning of the construction of Toyota Nueva Ecij. The ceremony was graced by Toyota executives and members of local government, including Santa Rosa mayor Marita Angeles and vice mayor Eliseo Angeles.

Located along Maharlika Highway, the latest Toyota facility is said to be the biggest car dealership in the province. The showroom measures around 17,000 square meters with enough room for 15 display units. Toyota’s network expansion is also meant to be a one-stop shop for parts availability and vehicle servicing. Toyota Nueva Ecija is expected to hold its inauguration within the 2nd quarter of 2018. 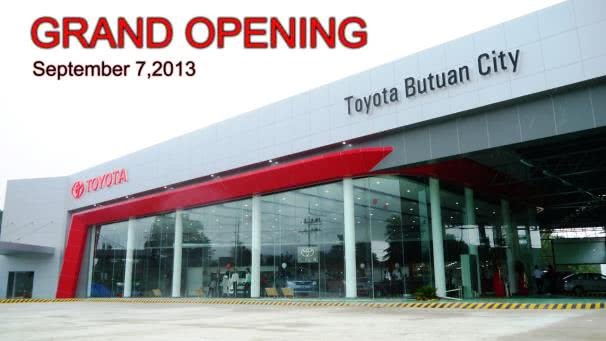 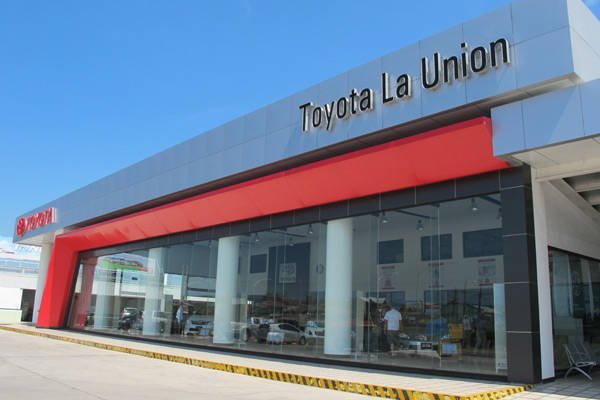