It can even detect a sleeping infant under a blanket.

The car industry has been introducing various innovative features in recent times that will help make the lives of motorists easier and more convenient. One of the more common ones is autonomous driving, a feature that automatically controls a vehicle while using different cameras and sensors to avoid collisions. But back in a facility of Toyota North America, the company is developing a technology that can sense kids and pets in a vehicle that is left unattended. This technology is called Cabin Awareness which uses a millimeter-wave radar sensor positioned above every seat of a vehicle.

The Cabin Awareness is capable of detecting even the slightest of movements in the cabin. In a demonstration held by the Japanese marque using a Toyota Sienna, the automaker’s minivan primarily marketed in North America, the technology showed that it can even detect infants breathing under a blanket. 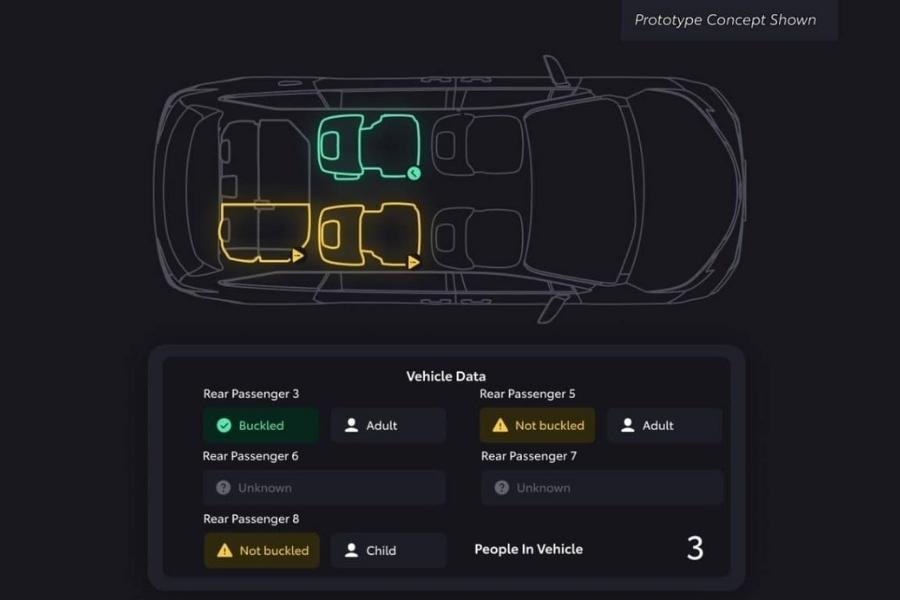 As one can tell by now, the goal of Cabin Awareness is to eliminate deaths in hot cars. Last year, Toyota North America CEO Zack Hicks shared that 23 children died in a car without air conditioning. Unfortunately, reports say that some parents leave their children intentionally in a hot car to quickly run into their errands.

There are also reports that children climb into a car and trap themselves without the knowledge of parents or guardians knowing. As such, Cabin Awareness aims to provide various types of alerts such as horn blowing, light flashing, and sending a text to car owners.

It is unclear when Toyota will start rolling out the Cabin Awareness. But the automaker did say that it is still trying to solve some errors including the sensitivity of the technology that could be triggered by a bird landing on a car’s roof. This tech will be an important safety bit, especially in our country where temperatures can get scorching in the summertime.