Suzuki Ertiga 2018 to get the Dzire’s dashboard

The Suzuki Ertiga 2018 could be significantly different from the current model.

Recently, the launch of the Suzuki Ertiga 2018 in the Indonesian market has been portended for some time and it is said to happen in early this year. Still, there haven’t been official details about the next-gen Ertiga. Fortunately, some spy shots and renderings have surfaced online to appease our curiosity.

According to Autonetmagz from Malaysia, the upcoming Ertiga will get a similar dashboard to the new Swift Dzire sedan available in the Indian market. And since there are series of differences between the Dzire and the current Ertiga, it is expected that the upcoming Suzuki Ertiga will come equipped with a completely fresh interior design compared with its exisiting offerings. 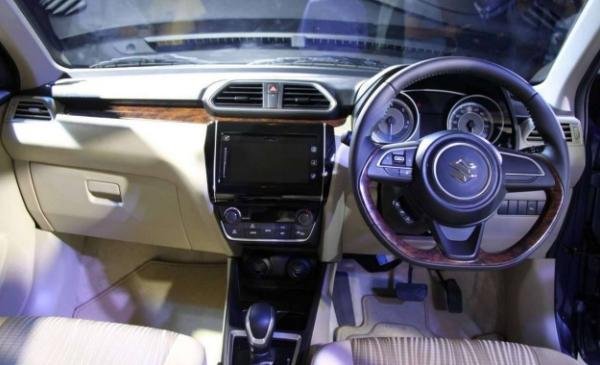 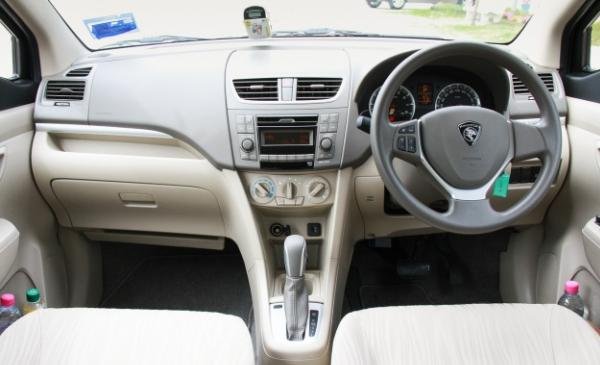 First of all, the cabin which is believed to belong to the all-new Suzuki Ertiga 2018 has a more angular appearance than the current model, consisting of the center stack and inverted air-con vents. Besides, the little cubby above the glove box is now removed, instead of that is a faux wood dash inlay for a more luxurious feel. The climate control and the fresh infotainment systems also look more upscale.

Is the Suzuki Ertiga an underrated MPV?

Worth of note, the Suzuki Ertiga 2018 exterior is also expected to receive as significant revisions as as its interior. The new Ertiga is also predicted to be based on the same platform applied for the Dzire and Swift with Heartect architecture of Suzuki, promising better weight savings and firmness.

Under the hood, it should keep the similar powertrain to the previous model - a 1.4L naturally-aspirated engine which is capable of dishing out 91 hp and 130 Nm of torque, works in a conjunction with a 5-speed manual transmission.