Paris to ban all ICE vehicles by 2030

There will be no diesel cars running on 4 big cities in France.

According to the latest car news, Paris has finally made a commitment to stop selling vehicles running with internal combustion engine (ICE) by 2030 in order to reach the target on becoming a carbon-neutral city in 2050. This plan has been announced at a climate forum taking place early last week yet it has not been officially implemented.

The local government intends to "invest in the development of alternatives” and also supports professionals and individuals in buying clean vehicles with financial aids. 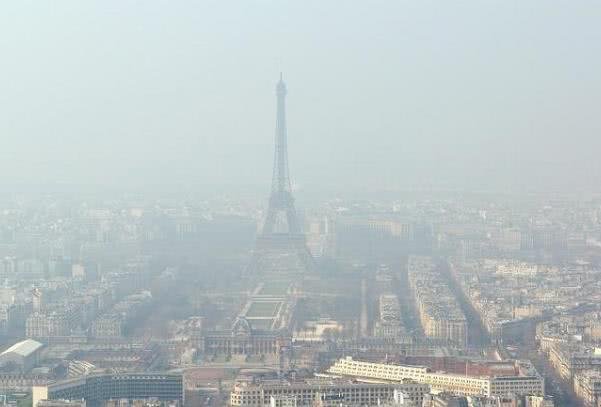 Besides Paris, France has also claimed to ban all diesel vehicles in 3 other big cities from 2024. Meanwhile, the government of President Emmanuel Macron has made a pledge on interdicting all ICE-powered vehicles across the country by 2040.

In fact, diesel vehicles consitute about 40% of total new car sales in France and the local carmakers are taking top places on the global diesel market.

Additionally, from next year, Macron’s government will cut the tax incentives for diesel vehicles which is currently in active to support the development of diesel technology that allows less CO2 emission than gasoline.

At the same time, Oxford also made an announcement that it would limit gas and diesel vehicles from its center, becoming the first city in the UK to do so. Moreover, from 2020, only electric cars will be allowed to run on a number of streets in the city center, making the first “zero-emission zone” in Britain. By 2030, nearly all of historic places of interest in Oxford will allow only electric vehicles to run on. 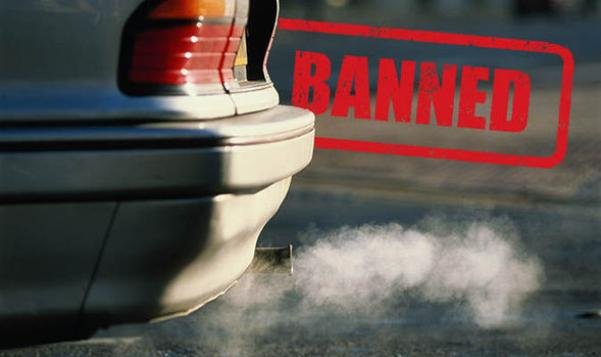 The Netherlands also imposes a ban on ICE-powered vehicles by 2030 in order to cut domestic emissions by 49% over the next 13 years. About $4.75 billion will be invested in ICE-free mobility and cleaner energy.