Since the official debut of the Ford Ranger Raptor 2018 last month in Thailand, world car manufacturers like Nissan seem to be put in an increasingly intense war of high-powered vehicles. A couple weeks ago, the brand revealed that it was seriously considering building a more powerful Navara which is believed to become a fierce contender of the Ranger Raptor once it enters the market.

And now, latest car news suggests that the Japanese carmaker is actually accelerating its high-powered Navara project by trademarking the “Navara Off-Roader” nameplate under Nice Classification Group 12. Discovered by Autoguide, the patent filing was said to be filed with the EUIPO on the 6th of March. 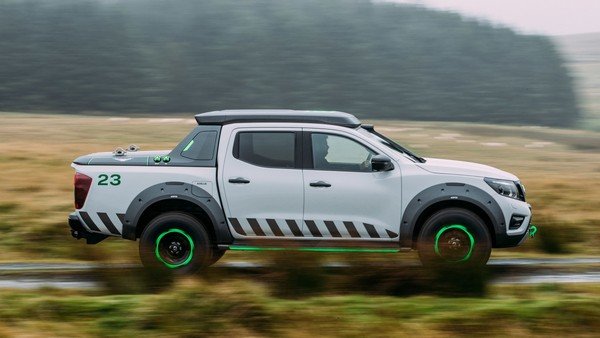 If built, the upcoming pickup would be equipped with a wide array of off-road features

It goes without saying that if built, the upcoming Navara Off-Roader would be equipped with a wide array of off-road features and, obviously, a far more potent engine. It is expected that the pickup could share the same 3.0L turbodiesel V6 engine with the luxury Mercedes-Benz X-Class pickup truck. Specifically, the X-Class X250d version can deliver 190 hp, which means a bit weaker than the 210 hp and 500 Nm of torque of the Raptor. 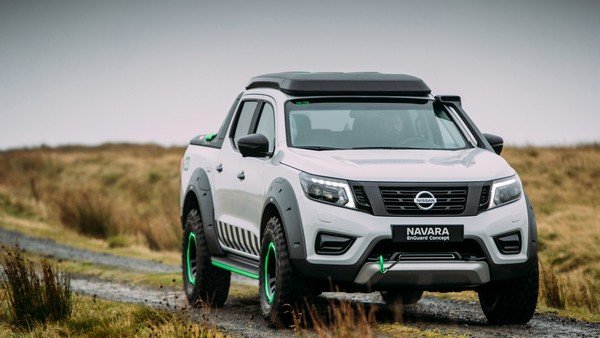 At the moment, we haven’t had any clues as of when the powerful pickup will come to life

When it comes to the use of Mercedes diesel engine in the Navara Off-Roader, it is firmly insisted by Mr. Ashwani GuptaGupta, Head of Renault-Nissan’s Global light commercial vehicle that the company had every technology to do that. He further insisted: “The question is we study and if it makes sense for the customer and the business we will do it.”

At the moment, we haven’t had any clues as of when the powerful pickup will come to life. However, with the Ford Ranger Raptor hitting dealerships late this year, the high-powered Navara will be brought to market in no time.