This will be a big surprise Mercedes wants to bring for fans this summer.

First images of the Mercedes-Maybach S600 Concept have been revealed on Mercedes Chief Designer Gorden Wagener’s Instagram. This car is a production model based on the sketch of the Vision Mercedes-Maybach 6 Concept coupe which used to appear at the 2016 Pebble Beach. 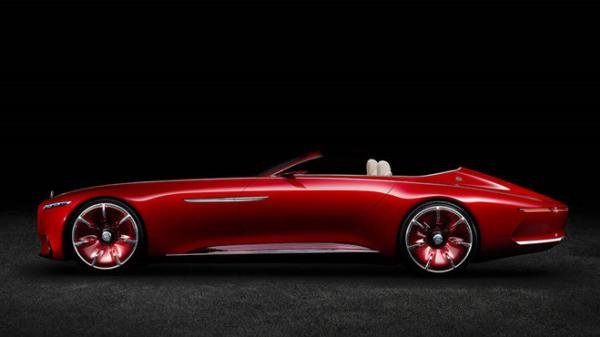 At last year’s launch, thanks to power from four electric engines, the Maybach 6 concept can push out a total output of 738 hp. The car can do the 0-100kph within 4 seconds and reach a driving range of 321km.

As for exterior design, the S600 Concept measures up to 5.64m in length; thus, it’s totally unsurprised if the convertible is equipped with a big set of 24-inch wheels. Interestingly, the chrome grille is inspired by a pinstripe suit. Besides, the distinctly classic design language of Mercedes and Maybach was seen clearly in the gullwing doors and Star Trek interior. 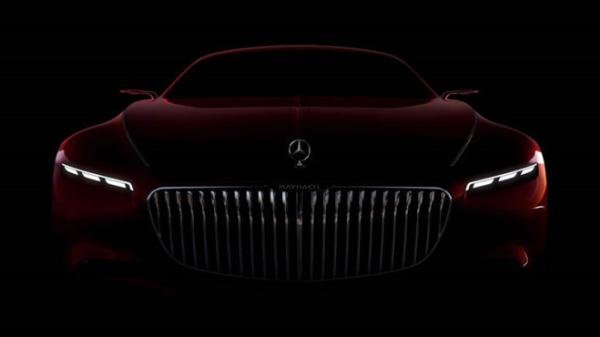 The chrome grille is inspired by a pinstripe suit

It is the cabin that is what we must pay attention to. It shines with blue LED and transparent elements throughout. Remarkably, the Maybach Vision 6 will feature one of the most advanced HUD display ever. 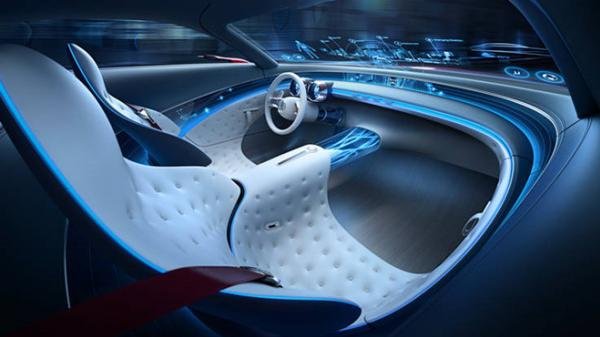 The cabin shines with blue LED and transparent elements throughout

As planned, Mercedes will lift the wraps off the new Mercedes-Maybach S600 Concept at the Pebble Beach Concours D’elegance on August 17. It promises to be one of the must-see models at this car event, so just stay tuned!

>>> After the Pebble Beach, Mercedes intends to showcase its V-Class Rise at Frankfurt in September. Click here to find out more.