Mercedes will release the latest special edition for the Mercedes GLS.

Talking about the Mercedes GLS, some might consider it as “the oldest” in its class. However, now you might have to think again because the car manufacturer has decided to bring the GLS a revolutionary change in exterior and interior with the latest special edition named "Mercedes GLS Grand".

Let’s take a look at its exterior first. The GLS Grand Edition is equipped with 20-inch alloy wheels accompanying with a 10-spoke glossy black design. On the body, the GLS is available in certain colors and Mercedes also decorates the GLS's front fenders with compulsory badges to emphasize that it is not the original GLS. You can buy the exterior package separately at the price of €2,300 (P137,371) in Germany. 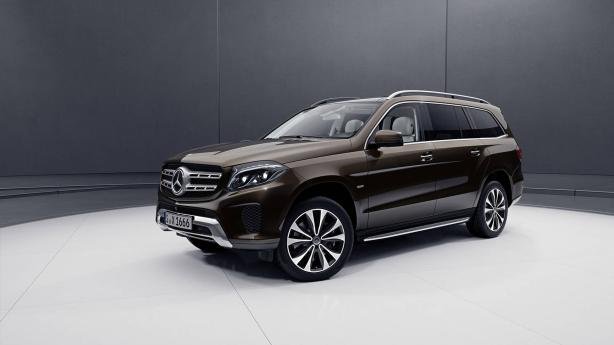 In the GLS interior, the cabin has more significant changes. The Grand Edition is adorned with favorite porcelain and a unique brown theme of espresso. The GLS has nappa leather seats including unique diamond quilting, together with brown hems and is specially equipped with Budapest-design piping.

>>> Click here to admire latest cars and concepts in the world.

The Grand owns a dashboard whose upper part is also wrapped in nappa leather. It blends admirably with the open-pore trim covered with light stripes, which is a unique feature that no car has ever had before. The espresso brown velour floor carpet and around the light system are highlights of the niceties. And if you want to order the interior pack, you have to pay €5,950 (P355,375) for Mercedes. 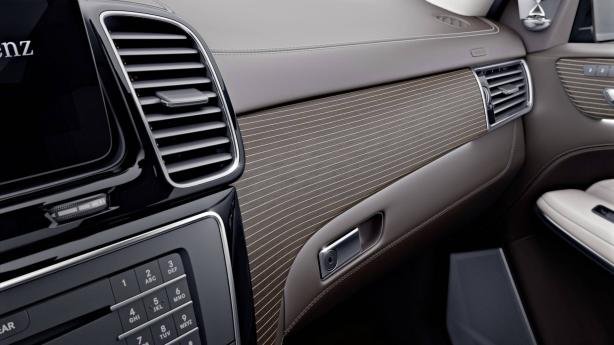 There are two options of the Mercedes GLS Grand Edition for customers: 350d and 400 six-cylinder versions. Besides, customers can also opt for a stronger GLS 500 running with a V8 mill. All of the variants are fitted with a standard all-wheel drive.

According to the latest car news, the all-new GLS will likely hit the market sometime in 2019. Some spy photos have been released and many also expect a hybrid variant from the German carmaker.

The Mercedes-Benz GLS-Class 2022 is a 7-seater full-size luxury crossover SUV that is the largest among the brand's GL SUV lineup. It is sold in the local market with a price of Php 9,690,000 for its sole GLS 350 d AMG Line variant. Powering this luxury vehicle is a 3.0-liter inline-6 OM656 turbodiesel engine that is capable of generating 286 horsepower and 600 Nm of torque. A 9G-TRONIC (9-speed automatic transmission) is used to send power to all wheels via the 4matic.

Dimensions-wise, the GLS-Class measures 5,207 mm long, 2,157 mm wide, and 1,823 mm high, with a wheelbase of 3,135 mm. In the Philippines, this German full-size luxury crossover SUV directly competes against the BMW X7.