Recently, Filipino commuters have had trouble finding their way around Metro Manila since Uber operations suspended one month.

What has been on the news is that Uber just got some good (or bad) news in its ongoing battle with the LTFRB. The transport network company will now be able to resume its operations in our country. However, the agency also slapped a heavy fine on the ride-sharing service. Make sure, you won’t be shocked at the amount below.

>>> The LTFRB announced that it is eyeing adding more taxis plying our roads. Read our article for more details. 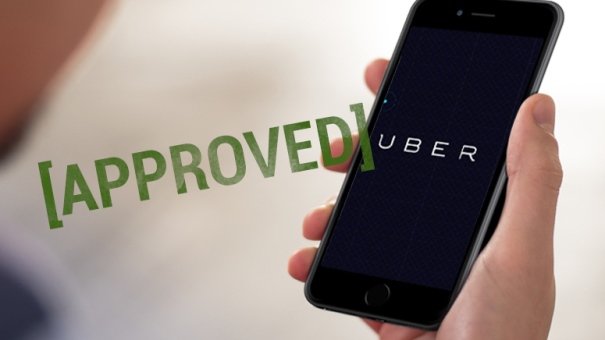 According the LTFRB, the amount is based on the data of Uber’s average daily income which is estimated to be somewhere from P7 to P10 million per day. Citing the information submitted by Uber, the LTFRB said the transport network company earns the mentioned daily income from over 150,000 trips. It was Uber who had earlier offered to lift its suspension in exchange for a fine. But the fine amount is nearly 20 times higher than the fine Uber had suggested. The Uber’s suspension has led to a spike in demand for its chief competitor Grab and many other regular taxi operators, and some disagreement with reverting to traditional taxis.

Will this find bring the end of the battle between Uber and the LTFRB, or worsen many of the problems both are trying to fix?