The Kia SP Crossover Concept is set to debut on February 7th.

It is no secret that Kia Motors has been preparing actively for its entry into the Indian market for a couple years. Most recently, Korean marque has dropped a set of teaser images of an upcoming small crossover called Kia SP Crossover Concept, arousing curiosity of car enthusiasts in both India and other neighboring countries, including the Philippines. 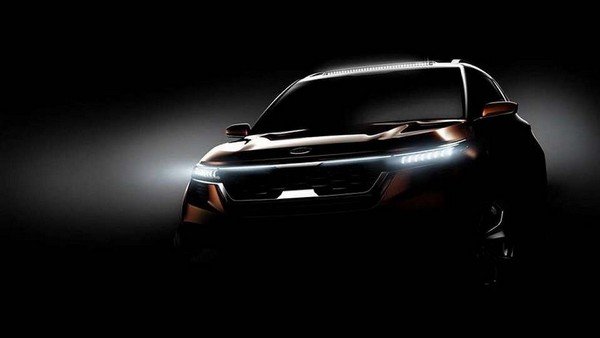 Set to make its global debut on the occasion of 2018 New Delhi Motor Show scheduled to take place on the 7th of February, the car is expected to excite fans with its beautiful mixture of cutting-edge technologies, practicality and particularly its sophisticated looks. 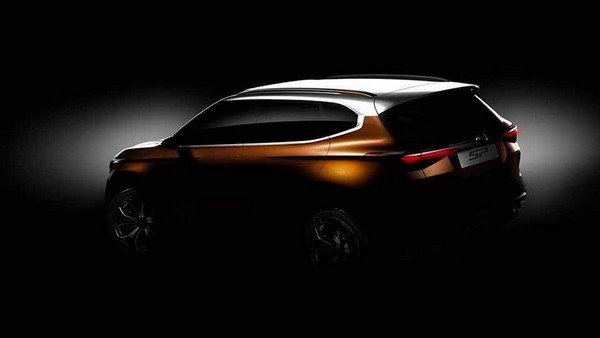 As can be seen from the teaser photos, the Kia SP Crossover Concept comes adorned with the brand’s familiar signature ‘tiger-nose’ grille which is made wider and larger and flanked by glossy LED head lamps. On the side profile, the sporty appearance of the vehicle is further enhanced thanks to muscular wheel arches, a sloped roofline and a set of massive 5-spoke alloy wheels.

The rear of the small crossover has also been partially unveiled, showing a pair of outstanding LED tail lamps, a big bumper and a spoiler mounted to the tailgate. 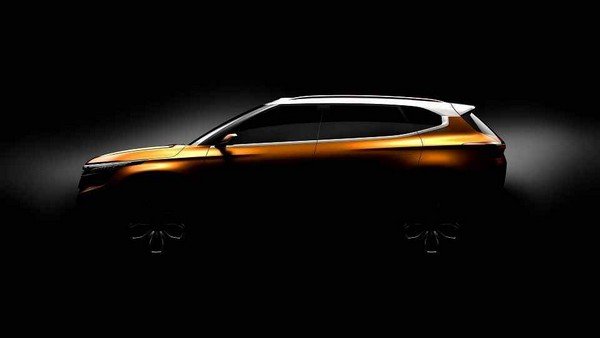 If the said concept is actually taken into production, it will likely go head-to-head with other vehicles of the same segment in India, for instance, the Ford EcoSport, Nissan Terrano and Hyundai Creta.

According to President of Kia Motors Corporation Mr. Han-Woo Park, the Korean automaker promised to not only produce great cars for the domestic marketplace but also offer ‘world-class products and services’. Moreover, Kia committed to engage with and contribute back to the local community. In his statement, President Park also insisted how proud they were to make their way into one of the biggest motoring industry of the world.