Hyundai has recently given the Hyundai i20 2018 a thorough update since its launch in 2014. Especially, the Korean car manufacturer has offered the i20 a new family-friendly Cascading grille which was previously shown in a 2017 prototype. With this fresh feature, the car appears differently from the current model with a more luxurious feel. 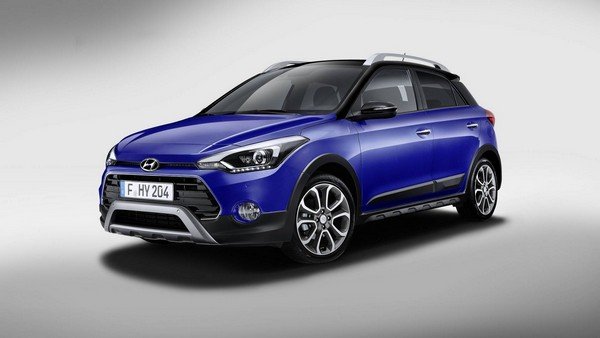 The Hyundai i20 2018 facelift is available in three versions including a three-door, five-door and Active. The Active and five-door variants show the most significant changes, receiving an updated rear style to both the taillights and bumpers, more colors, new 16- and 15-inch wheel options, the fresh Cascading grille, and a Phantom Black 2-tone roof. They are offered new options consisting of ten shades with 3 additional ones: Clean Slate, Champion Blue, and Tomato Red. The same fresh styling and color options are also applied for the cabin with Blue or Red Point patterns with distinctive stitching and styling elements. 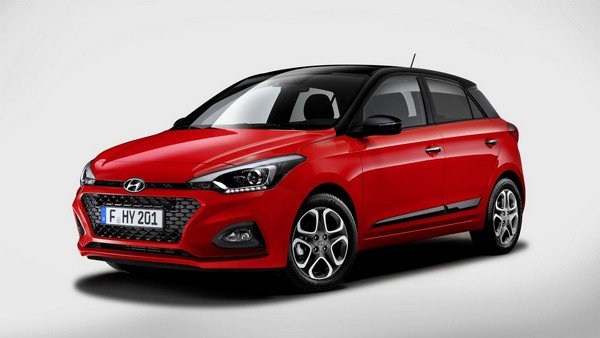 The updated i20 is available in three versions including a three-door, five-door and Active The car is now adorned with a fresh Cascading grille

Besides the changes in styling, the updated Hyundai i20 is also pampered with series of new features added to its cabin including 7’’ infotainment with all-new Android Auto connectivity and Apple CarPlay. A newfound USB charger is also provided on the center console, along with a number of fresh safety features. The safety package gets the latest Hyundai SmartSense safety tech which contains high-beam assist, lane keep assist, driver attention warning, forward collision avoidance, and lane departure warning. These new features will cost you extra expense. All versions will be equipped with an all-new stop-start feature.

>>> Related: Take a look at the wallet-friendly Hyundai i20 Cross Sport 2018 for sale 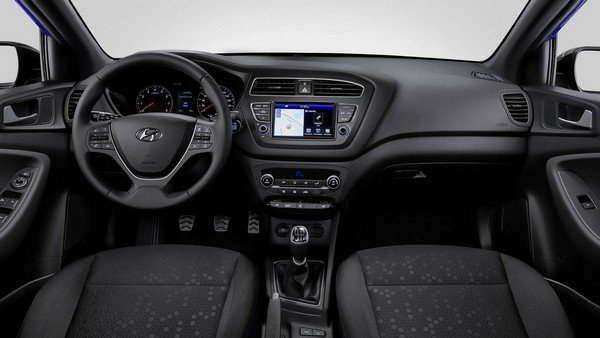 Under the hood, all versions of the Hyundai i20 2018 facelift will be powered by a standard 1.0L turbocharged powertrain which is capable of dishing out 100 hp, mated to a standard 5-speed manual gearbox. When paired with the 6-speed manual transmission, the engine will crank out 118 hp. Moreover, an option for a first-ever 7-speed dual-clutch automatic gearbox is also available for buyers.

Additionally, a bigger 1.2L engine is offered to the Active and coupe versions, combined with a 5-speed manual with a capability of producing 73 or 83 hp. The top-spec variant is armed with a 1.4L 4-cylinder mill which doles out 100 hp and works in a conjunction with a 6-speed manual gearbox.

No word on the released date or price of the Hyundai i20 2018 but it is expected to be launched in the European market just several months later. Meanwhile, a hotted-up Hyundai i20 N is blazed to jump into the range and go head to head with the Fiesta ST. 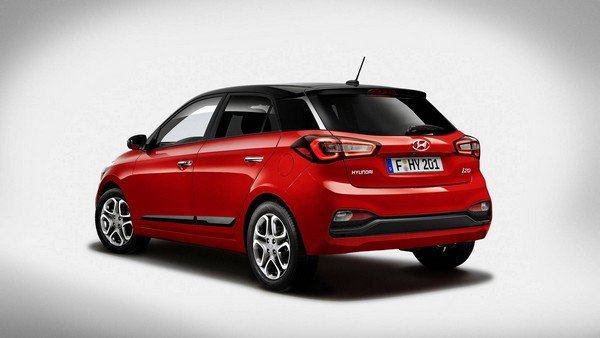 All versions will be powered by a standard 1.0L turbocharged powertrain

>>> Click here to catch up with the latest car news worldwide