The House of Representatives has approved this bill on 4-day work week.

There are many ways to ease traffic like spending thousands of money on constructing bus rapid transit system. But this time, here is another way that is expected to curb traffic jam better.

What has been on the news is that the House of Representatives has passed a bill looking for allowing workers and companies nationwide to reduce workdays from 5 to 4 and work more than 8 hours a day.

The House of Representatives has approved this bill on its third and final reading. The unlimited working hours and compressed work week schedule is optional for companies and workers.

>>> House Speaker Pantaleon Alvarez has filled a bill that eyes abolishing Road Board for its misuse of the road user’s tax. Click to find out. 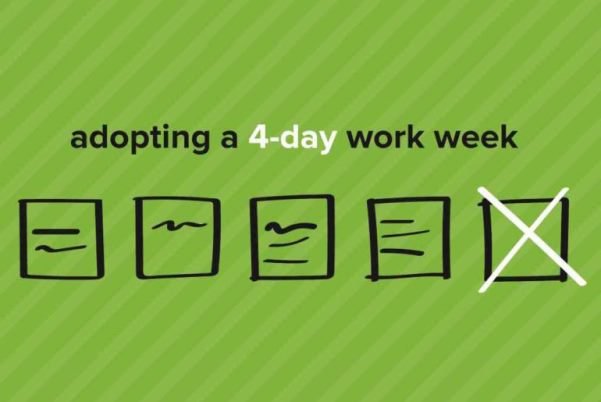 One of House Bill 6152’s co-author, Mr. Mark Go, Baguio representative , shared that this allows business organizations and employees to maximize and improve their work by going flexible on their work week and work hour scheme instead of following a typical schedule of 5-day work week and 8 hours a day. The House Bill 6152 is also seeking to curb traffic congestion.

According to Senator Chiz Escudero, the Upper House will discuss and weigh the pros and cons of the bill. If the proposed bill is aimed to decongest traffic, there’s more than one way to do it.

The proposed law has led to wide disagreement from labor unions who say that workers will be forced to work overtime on a regular basis, and that the biggest impact is in lost productivity.

>>> View more: Government officials to commute via public transport once a month However the bill is optional, the mentioned concerns don’t much matter. There are still business and government establishments that can’t follow the House Bill 6152, like schools, banks, and media.

Our traffic-induced personal hell isn’t going to disappear soon, so one less day to manage to survive that daily agony of commuting in slow, overcrowded streets in Metro Manila – and other major cities – is an immeasurable relief flooding through me.