The Mitsubishi Eupheme 2018, known as part of the cooperation between Guangzhou Automobile Group (GAC) and GAC Mitsubishi Motors (GMMC), is expected to be available for sale in Chinese market starting from this March.

For more details, the Eupheme 2018 is designed as a plug-in hybrid SUV priced at about US $33,000 (equivalent to approximately P1,713,000). The car will be initially offered in 5 main cities in China including Tianjin, Shenzhen, Guangzhou, Hangzhou and Changsha.

Under the hood, the Mitsubishi Eupheme 2018 is powered by an Atkinson cycle 1.5 L  petrol engine which is capable of cranking out 95 hp and 120 Nm of peak torque. The Eupheme’s Hybridisation is created by G-MC electromechanical coupling system of GAC which comes equipped with a 300 Nm/(174 hp) 130 kW electric engine.

Powering the electric engine is a lithium-ion liquid-cooled battery which is able to be charged through a dedicated port. Besides, a variety of drive modes is also included in the plug-in hybrid package consisting of EV only, Charge and a default Save and Eco. The hybrid vehicle is said to provide a cruising range of 600 km with a decent consumption of 1.8L per every 100 km. 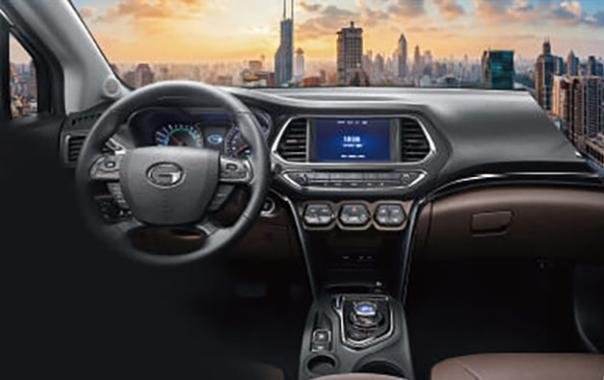 The Mitsubishi Eupheme is armed with a standard equipment

When it comes to the Eupheme’s equipment, the package includes: