Jun 28, 2017 | Same topic: Latest Traffic Updates
Toyota and Mitsubishi are the first two participants of CARS. The budget will now be placed to support the PUV modernization.
The Board of Investments (BOI) has closed the third slot under its Comprehensive Automotive Resurgence Strategy (CARS) program, instead, shifting its focus towards supporting the assembly of eco-friendly public utility vehicles (PUV) priced below P1 million.

Toyota Motor Philippines and Mitsubishi Motors Philippines are the first two participants of CARS, which mandates the production of 200,000 units of a chosen model per manufacturer over a six-year period.

According to Trade Secretary and BOI Chair Ramon Lopez, no other automaker felt they could meet the CARS quota, which is why the agency is scrapping the third slot. 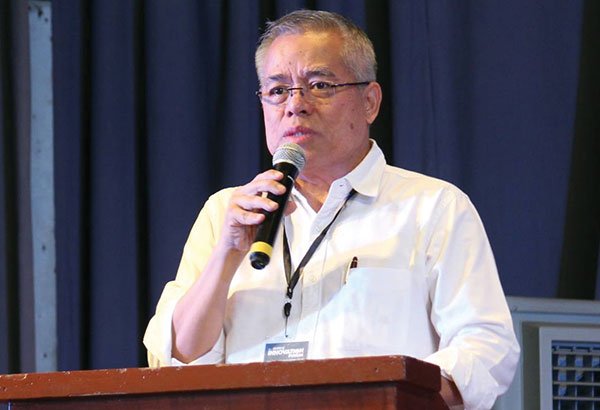 According to Trade Secretary and BOI Chair Ramon Lopez, no other automaker felt they could meet the CARS quota
“There were really no other players. But the good aspect of this is that this, in turn, will benefit more because the budget will now be placed to support the PUV modernization,” he said.

>>> View more: PUJ modernization not a program against jeepneys

Three prospective local car assemblers were originally planned to participate, with the government offering incentives of P9 billion for each automaker. These will come in the form of tax payment certificates, which will be used to offset the tax and duty obligations for the participating companies.

>>> The Tax Reform for Acceleration and Inclusion (TRAIN) Bill seeks to increase excise taxes on fuel and new vehicles. Read full our article to find out more.

In lieu of accommodating a third CARS player, Lopez said that the BOI will set its sights now on modernizing public transport.

He adds that the agency aims to come up the vehicle’s concept by the end of this year, recommending that the initial price be under P1 million to make it more affordable for transport operators. The P27-billion CARS program provides incentives to car manufacturers, encouraging them to increase local car assembly
“The price range has to be lower than what is available. It has to be below P1 million because P1 million is already expensive for a commercial vehicle.”