The pros and cons of filling tires with nitrogen: Is it worth the hassle?

For decades now, nitrogen is used to accurately maintain the pressure in race cars and airplanes Is it also better for cars? Read on to know the nitrogen in tires pros and cons.

Ever since the practical pneumatic tire was patented by a Scottish veterinarian by the name of John Boyd Dunlop in 1888, manufacturers, as well as car users, have been filling up their tires using good old air. 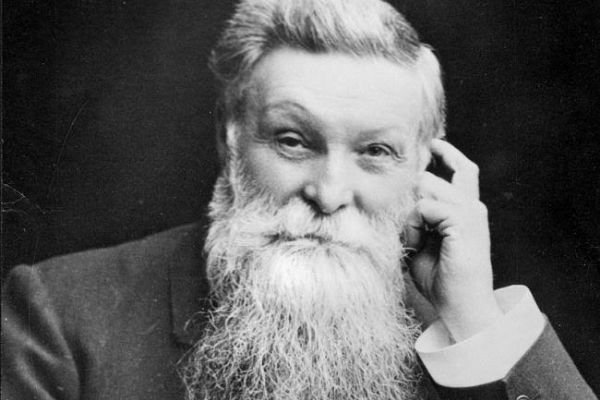 This smiling man with an awesome beard is John Boyd Dunlop: The inventor of the practical pneumatic tire

You know, that thing that makes up the Earth’s atmosphere and is a mixture of a smorgasbord of gases and other particles.

Did you know that whether it’s a regular, tubed tire or tubeless tire for cars, you can actually fill it with specific gasses other than air?

1. Basics of Nitrogen and using it to inflate tires

Well, nitrogen has been in use for equipment with tires that require precision for quite some time now. These include aircraft, the space shuttle, industrial machinery, and even race cars. As such, this makes some of us normal guys who drive their cars day-to-day think that nitrogen might be a better alternative than just plain old air.

And yes, there might be, but that depends on a few factors that we’ll talk about later. We’ll also be talking about the pros and cons of nitrogen in car tires. But first, let us consider how different N2 or nitrogen gas is to regular air.

If you remember your high-school chemistry class, the air is a mixture of a lot of gasses found on the table of elements. Here on the planet earth, our air consists of 78% nitrogen and just 21% of oxygen. The rest is a couple of other gasses like argon, CO2, neon and water vapor.

Nitrogen itself plays an important role in living creatures as well as in industries. For living organisms, we need it to build the base of our DNA, RNA and amino acids. For industrial uses, it is used of annealing stainless steel, making transistors and diodes, and even for food preservation.

Apart from being the most abundant gas in our atmosphere, nitrogen is also pretty light. Its non-flammable is better in terms of maintaining pressure due to its large molecules and doesn’t have much moisture like plain air. Air, on the other hand, is 78% oxygen, can be still argued as the most abundant “gas” that can be pressurized for applications like inflating a tire. 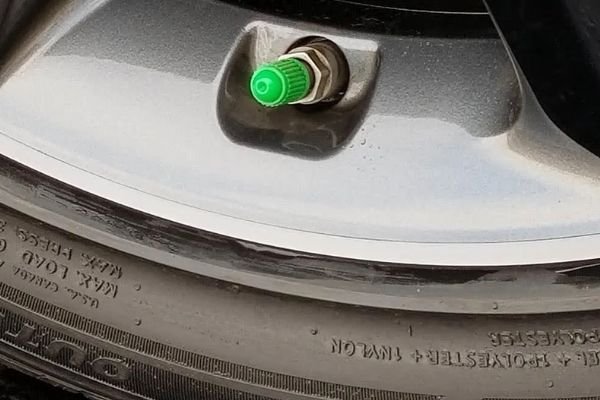 Tires will leak less with Nitrogen

As we’ve said before, Nitrogen has larger molecules than oxygen. As such, it has fewer chances of getting out of your tire through time. As you might know, air does that, especially for heavily used vehicles. If we compare plain air from nitrogen in this vein, then air permeates through your tire 1.6 faster than nitrogen. 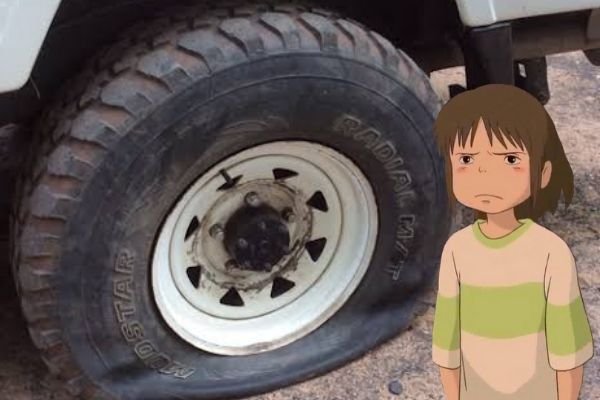 >>> Related: How to correctly put air into tires [Philkotse Guide]

Air, as we’ve said earlier, contains a tiny amount of water vapor. Nitrogen, on the other hand, does not. As the tire heats up, the water vapor will also heat up and will cause your tire to expand thus causing accelerated wear.

Another way water can get inside your tire is during the vulcanizing process (if you had that done to your tires), and sometimes gas station air compressors will have small amounts of water stuck to their nozzles.

And lastly, water vapor will cause rusting inside your tire’s valve stem.

>>> Read more: Different types of tire pressure gauges and which is the best to choose?

If for some reason you want to go hypermiling, then you’d want to have a higher tire pressure in order to save all those sweet sweet droplets of fuel. This is because a high-pressure tire reduces rolling resistance. And because nitrogen leaks less than air, then it becomes the best option for consistently efficient fuel consumption.

Note though that if you regularly top of your tires regardless of whether its air or nitrogen, then the differences, if there are any, would be minuscule.

Now hold your horses. Nitrogen won’t make you a driving god because in order for you to feel the difference in handling, then you’d have to go to the race track and push your car to the limit. And yeah, you won’t even feel the difference if you’re driving a lower-powered economy car EVEN if you somehow find yourself on a racetrack. 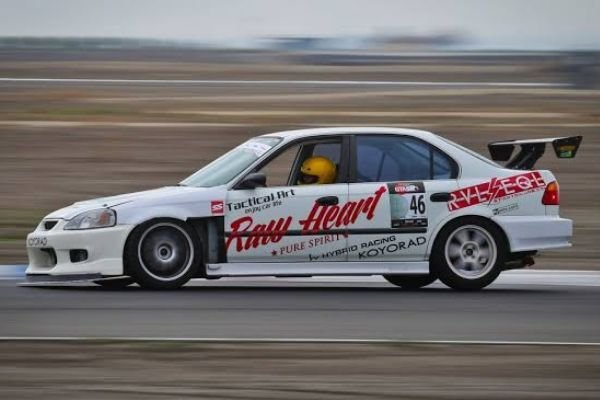 If you're driving like this every weekend on the track, then you'll really want nitrogen in your tires

>>> Read more: Which of Nitrogen Air or Regular Air Tire should you use for your car?

For as little as Php 5 to Php 15 pesos, you can get your air topped up at your nearest gasoline station of the vulcanizing shop. For nitrogen fill-ups here in the Philippines, you’ll need to shell out from Php 50 to Php 100 PER TIRE. That’s Php 200 to Php 400 every couple of months.

While we said that it’ll take longer for nitrogen to escape your tire, it will eventually do so. That will incur additional costs and sometimes even the inconvenience of finding a specialized tire shop that has nitrogen.

Of course, it’s simpler to just drive to your local vulcanizing shop or gas station and fill it with air. You'll need to get something like this for less hassle

It’s pretty obvious from the get-go that Nitrogen cannot be found at your local “vulcanizing shop” just down the road. It’s also more expensive than air, and of course, gauges used to measure plain air are not calibrated to handle nitrogen. So in short, it’s going to be pretty inconvenient if you suddenly found one of your nitrogen-filled tires to be lacking in pressure whilst driving from Nowhere’s Ville. 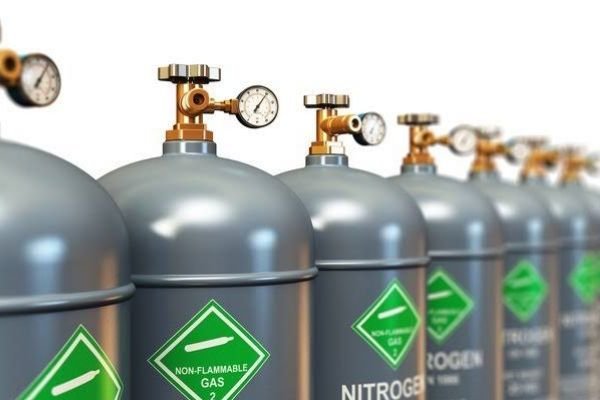 It’ll eat up your time

While filling up with air is as easy as turning on the compressor and connecting a hose to your tire’s valve, nitrogen has some extra steps for it to be effective.

First, tire shop (a proper one mind you) will need to purge the air inside your tires when it’s your first time filling with nitrogen. It’s a lengthier process that involves filling up with nitrogen, deflating it, then filling it up again. They do this to ensure that the tire won’t have any remnant pockets of air which will dilute the nitrogen rendering it ineffective. 4. Verdict on the nitrogen in tire pros and cons

If you’re not flying an airplane, regularly going on the race track or driving heavy industrial equipment, then nitrogen won’t give you BIG advantages on the road. That is if you’re planning on hypermiling. Even with the aforementioned, however, it’s more economical to just use plain air because the advantages really are minute.