Don’t hurry to disgrace your Honda Civic when you encounter some of the 8 following problems.

The Honda Civic has gone through such a long way to attain its solid position in the Philippine market. It is not sudden when the Honda’s favorite compact sedan has gotten a lot of car lovers’ attention and recently stirred the market with the debut of the excellent Honda Civic Type R. The Honda Civic has not only an attractive design and a stylish interior, but also an affordable price that can make any car buyer satisfied, even for a used option. 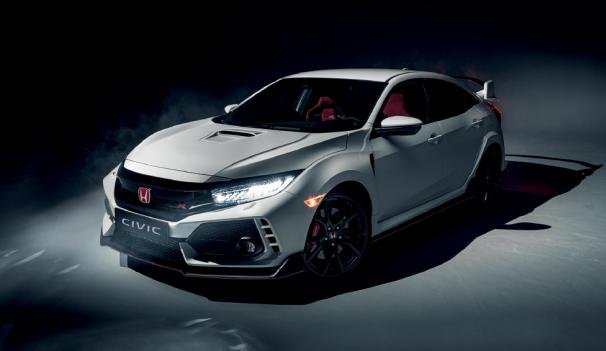 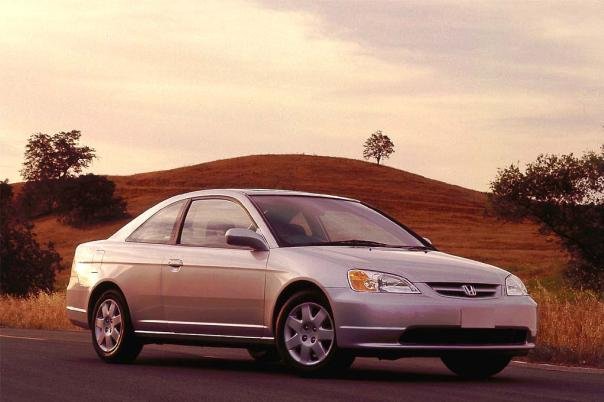 And if you intend to buy a Honda Civic from those model years, don’t let their low prices blind your eyes. You should consider carefully and require the previous owner to provide you car repair history, test drive and also, don’t forget to check the vehicle thoroughly before making a final deal. Or if you are suffering headaches because of your old Civic’s problems, don’t worry, keep reading and Philkotse will help you point out 8 most common troubles in the Honda Civic and disclose effective solutions for them.

This problem is not strange to the 2001-2002 Civics at all. The main cause lies in an inborn design defect in the gearbox. In fact, this problem happens more commonly in the Honda Civic 2001 than the 2002. Unfortunately, the only solution for this problem is that you have to replace the transmission completely, and consequently, it will cost you a lot.

Using sunvisor hinges frequently leads to reduce their life expectancy. This problem often repeats in the Honda Civic 2006 due to a broken hinge mechanism.

Of course, you need to replace the broken by a new one, but calm down, they are not expensive at all and widely available.

Once again in the 2006 Honda Civics, cracks tend to be bigger and bigger above the cooling channels, and often occur when the car reaches about 150,000 km on the road. Cracked engine block often occurs when the car reaches about 150,000 km on the road

Unluckily, even you try your best to repair a cracked engine, it still remains impossible to run again and any such incident will likely need an alternative engine.

Old Civics, like most cars of the last decade, uses rubber gear buttons which eventually can be worn out over time.

Although this is only a cosmetic problem, it can be disturbing not to see the position of the gears. So you can keep carrying a worn gear knob, or you can simply replace it with a durable plastic one.

It seems that the 2001 models have to grapple with a number of interior problems. Normally, the door trims and roof liners are affected by these problems. The possible cause of loose door trims is that the double sided tape on the door is not strong enough. Meanwhile, the collapse of the spongy rubber of the roof materials results in the sag. 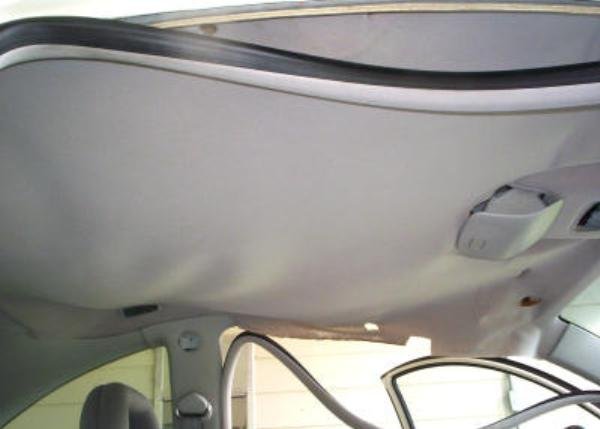 To repair sagging or loose trim, car owners should use a double-sticky tape to hold the trim in place. But when it comes to a considerable damage, some dismantlement may be essential.

For the old Civic models, air conditioners (ACs) are considered as a weak point. The main cause of broken ACs is that the thermal fuse which controls the AC blower engine becomes faulty. This can make the AC fan run at high speed or in contrast, not run at all sometimes. 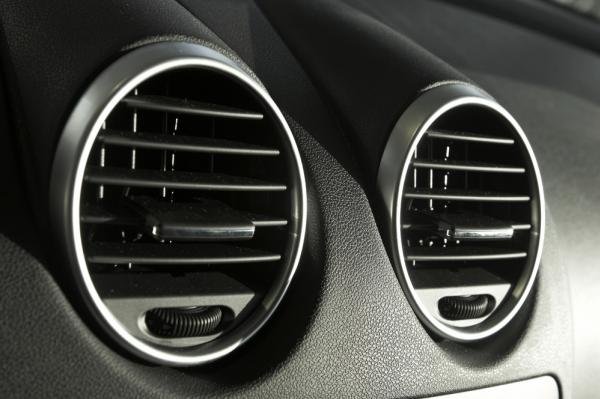 For the old Civic models, air conditioners (ACs) are considered as a weak point

For this plight, you may have to spend a hefty sum of money to buy a completely new control unit. However, if you are alert to electronics, you can manually correct the problem of the fan by welding a new thermal fuse.

Problems with tire wear usually occur in both front and rear tires of the Honda Civic 2007. Front tire wear is often blamed on the Bridgestone tires which were not fully equipped at that time. Meanwhile, in most cases, those on the rear were worn due to a defective rear control arm on one side or both. 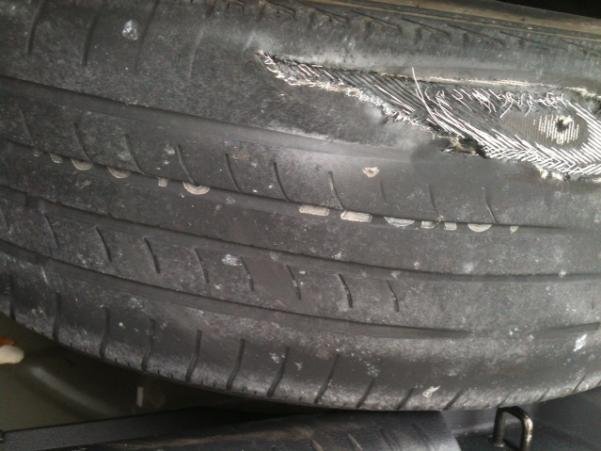 As soon as you see any problems in the control arms, immediately replace them to prevent your rear tires from damage.

>>> Read more: When should I replace my tires & How to buy suitable ones?

Using a 2.2 iCDTi engine, the Civic’s exhaust manifold tends to be cracked.

Although cracked exhaust manifold is not as serious as the #1 problem (transmission damage), it also needs replacing. If you see billowing smoke from the rear of the engine when lifting the car’s hood up, you should prepare to face a variety of cracking problems. 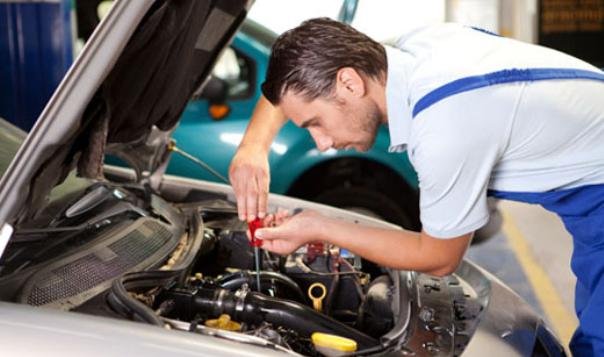 Although cracked exhaust manifold is not as serious as the #1 problem (transmission damage), it also needs replacing

In conclusion, Philkotse team believes that this will be a useful article for all Civic drivers, notably, for classic Honda Civic’s owners. And hopefully, your Honda Civic will be good, well-operated and durable in order to bring you and your family fun and memorable trips.

Want to buy a Honda car? Check out our list of Honda Philippines pricing.

>>> Click here to get more useful tips about car maintenance