The list of the most common signs of an automatic transmission problem that you should not ignore or wait for it to go away.

The automatic transmission is one of the most complex parts of your car. And when it comes to repairs, the cost of having this gearbox repaired is comparable to that for the engine. You’ll need to pay extra attention to your car’s automatic transmission, especially if it begins to show signs of problems.

Philkotse.com has listed common symptoms of automatic transmission glitches that you should not ignore, since the longer, you disregard these signs, the greater the chances that you’ll end up with a higher repair bill.

1. Grinding or vibration when in gear

Normally, an automatic transmission operates smoothly when you shift from one gear to another. There should be no shaking, slipping or grinding sensation as the vehicle switches gears. If any of these become evident whenever the vehicle shifts, it indicates a more serious problem.

Has it checked right away by an automatic transmission specialist? If the transmission already has faulty gears, they will gradually get worse. 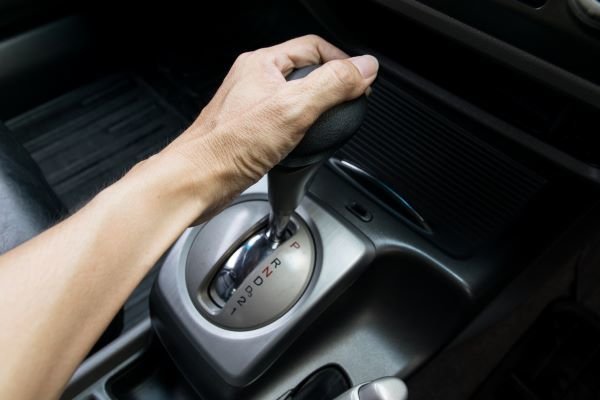 There should be no shaking, slipping or grinding as the vehicle switches gears

>>> Have you known about the 4 most popular types of transmission these days?

2. Lack of response while in gear

When putting your vehicle into Reverse or Drive, see if the gearbox responds with a delay or not at all, which is another sign of a transmission problem. It could be problem with the transmission fluid, which can be solved by having it replaced.

Another cause might be the computer system, which can be addressed simply by resetting the vehicle's computer; you’ll only need to disconnect the battery for about 30 minutes. If this doesn't work, again, you’re better off seeking the services of a professional transmission mechanic. 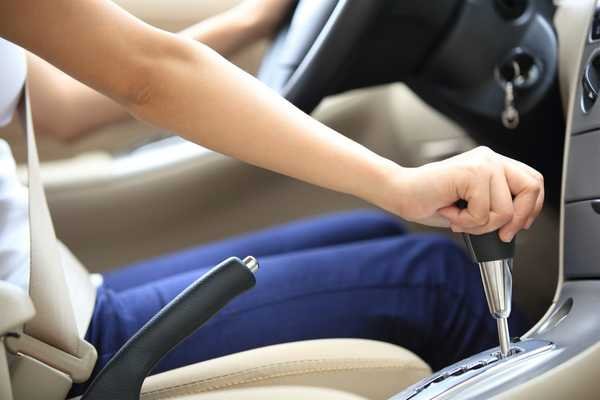 When putting your vehicle into reverse or drive, check if it responds with a delay or not at all

3. Unusual noises while in Neutral

If you start hearing clunking, humming or whining sounds under your vehicle while the transmission is in Neutral, that’s another sign of a transmission problem.

These noises can be caused by the breakdown of the automatic transmission fluid. The transmission fluid has a heavy responsibility of keeping the planetary gears lubricated and free from friction. Over time, the fluid loses its protective properties, increasing the likelihood of damaging the transmission.

If you suspect that the clunking noises are coming from your transmission, have it checked by a professional mechanic as soon as possible. As cars run on flammable liquids, the smell of something burning is never a good sign. If you manage to catch a whiff of it while driving, it could be caused by a variety of reasons: an overheating engine, faulty electrical wiring, or an overworked transmission. In the case of the latter, the culprit is likely because of overheated or insufficient transmission fluid.

Exposure to constant friction can raise the transmission fluid’s temperature, altering its viscosity or thickness and consequently affects the way it protects the various metal surfaces from friction.

The accumulated metal shavings that become embedded in the oil during gear shifts also reduce the transmission fluid’s effectiveness in properly lubricating the gears, contaminating it with debris. Insufficient transmission fluid might be caused by a leak, resulting in the gears not shifting as smoothly as they should, giving off the burning smell. 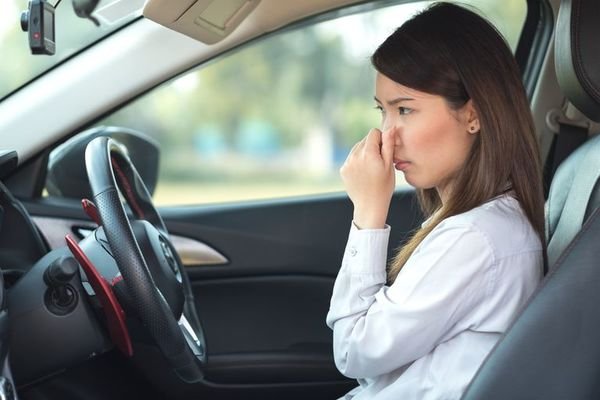 A burning smell is an obvious sign of a problem

Slipping gears are definitely not ideal, especially when you’re getting ready to overtake that slow-moving trailer on the highway and the transmission drops the gear midway, leaving you with a loud rumbling under the hood as the engine suddenly finds itself heading towards redline road. Having the gears slip while shifting a pretty hair-raising situation to be in.

Like burning smells from the gearbox, gear slips are also caused by overheating, insufficient hydraulic pressure and gear oil that’s leaking onto the clutch disc. Other culprits include worn or broken transmission bands, solenoid problems, worn-out gears or issues with the torque converter. Another sign of an automatic transmission problem is a slipping gear

Automatic transmissions are intended to make driving more convenient, but the number of their working parts provides a variety of ways for them to fail. If you notice anything unusual on your automatic transmission, don’t delay and promptly have a specialist look at the problem. You don’t want the car failing on you at a critical moment during your drive, endangering yourself and other people in the process.