Looking after your car’s battery pays off in the long run. The battery is at the heart of your car's electrical system

When both terminals are clamped, it completes the car’s circuit, enabling the battery to supply power. They may not be as exposed to outside elements as the car’s bodywork, but the terminals do get dirty and corroded over time, which means they need to be periodically cleaned or replaced.

Otherwise, they won’t be as effective in delivering electricity to the rest of the car. Apart from that, dirty terminals can actually shorten the life of your car battery.

How to clean battery terminals

If you don’t have the time (or the budget) to have your car battery terminals cleaned professionally, you can do so in the comfort of your own garage. Most of the materials you’ll need for the task are common household items. These include protective gloves, baking soda, petroleum jelly, an old toothbrush, water, and a rag.

Make your homemade battery cleaning solution by placing one tablespoon of baking soda in one cup of water. Stir them together until they are completely mixed.

Open the hood and disconnect the battery, disengaging the negative clamp first and then the positive clamp. Make sure the engine is turned off before you do this, and that the car is secured.

Assess the battery’s physical appearance before you proceed. If it appears to be swollen, bloated, or if there are noticeable leaks, stop right there. Go to the nearest battery shop and simply get a new one. You can even bring along the old battery with you and have it traded in for a discount. Also, check the battery cables for signs of damage.

Once you’ve taken note of the corrosion and grime that have built up on the battery terminals, dip an old toothbrush into your water-baking soda mix and proceed to scrub the terminals. Removing the residue is not as easy as it sounds, so you’ll need to put in a bit of effort into cleaning the terminals thoroughly until the buildup is gone.

Once the gunk has been removed from the terminals, rinse the battery with water. A spray bottle with water is good for this. In case you don’t have a spray bottle, you can still use a damp rag to wipe everything down, then follow it up with another rag to completely dry the terminals.

With the terminals dry, you can apply a thin coat of petroleum jelly to help in lubrication. This will also help protect them against further corrosion and reinforce the connection of the circuit. After reattaching the positive and negative clamps, you’re done.

>>> Related: Why is my car battery leaking & What to do about that?

Sometimes, the buildup of corrosion on the battery’s terminals becomes too much for even cleaning to solve. If the battery is still in good shape, you may need to replace just the terminals on your car battery. How much does it cost to replace battery terminals? They come in a range of prices, from as low as Php 50 to as high as Php 500. Some types of battery terminals use lead, while others are made of copper. Whenever possible, go for copper compression terminals as they conduct electricity better and make full 360-degree contact with the cable. To change a battery cable terminal yourself, you’re going to need the following materials:

Disconnect both positive and negative terminals from the car battery using the wrench. Loosen the nut just enough for you to easily remove the terminal from the battery node. To give you a better range of motion, remove the battery from the engine bay. 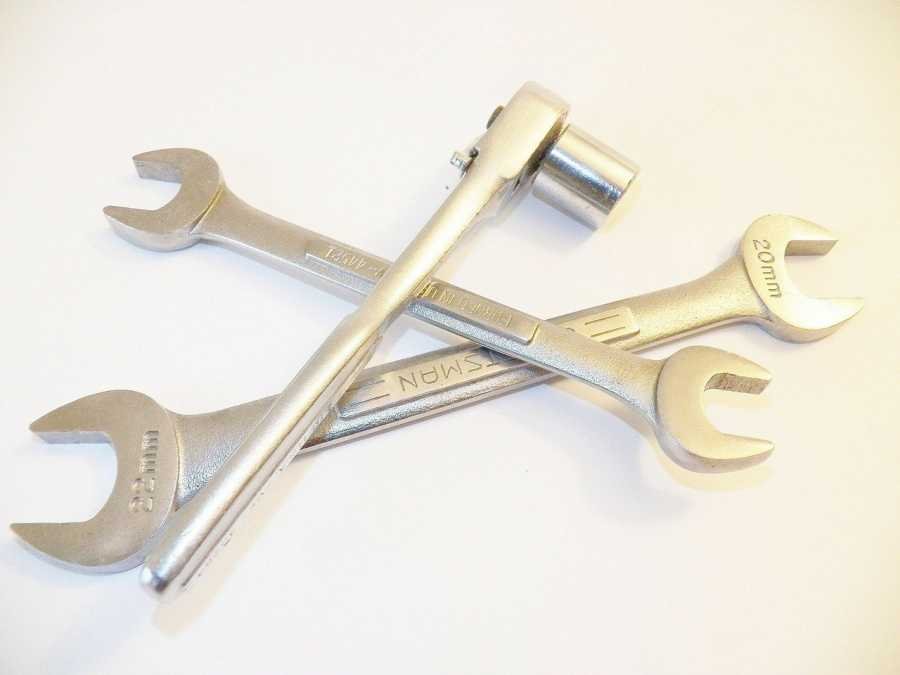 Use the pliers, wire cutters, or grinding tool to cut off the old terminals from the cable. This shouldn’t take much effort on your part as the terminals are relatively soft. Remove both positive and negative terminals.

Clean the battery cables of any corrosion using the anti-corrosion spray, accompanied by a wire brush to scrape the residue off. Afterward, use a rag to wipe the cable clean. Do this for both the positive and negative cables.

Disassemble the new terminal clamps and attach the cables. Use the wrench to tighten the clamping bolts so that the cables are secure. If the new terminals come with corrosion-resistant pads, place them around the battery nodes.

Reconnect the cables with the new terminals to the battery nodes. Start with the positive side, then follow with the negative node.

How to Replace Battery Terminals

Get more automotive tips at Philkotse.com.