The Serena e-Power will boast “the powerful, responsive acceleration of an electric-drive vehicle.”

Today, the 45th Tokyo Motor Show 2017 – one of the world’s most anticipated car events officially opens its door. So, stay in touch with Philkotse to keep updated with the latest cars and concepts premiered at the show. 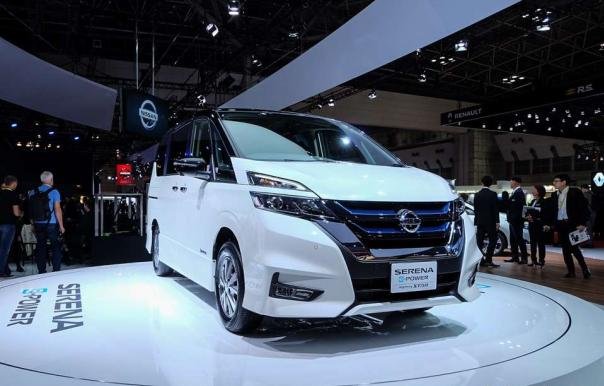 As its name indicates, the Senera e-Power is equipped with the brand’s e-Power powertrain featuring an internal combustion engine (ICE) which plays a role as range-extended electric motors. This setup allows the minivan not to be externally charged since the ICE will take on the task. 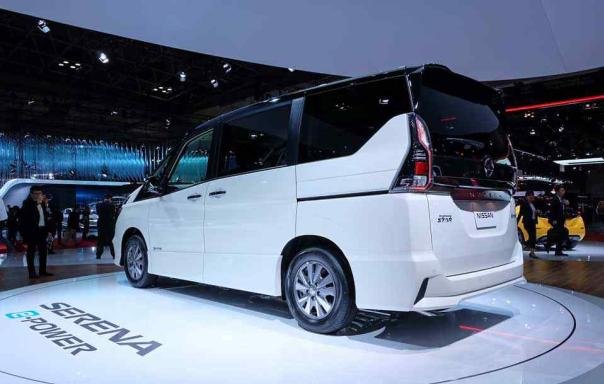 We’re still unsure about exact output figures of the engine but rumor has it that the vehicle will share the powertrain with its sibling Note e-Power.

As a matter of fact, the new Serena takes advantages of many features from the Note e-Power and the recently-launched Nissan Leaf, including the company’s iconic single-lane semi-autonomous driving technology ProPilot.

Speaking of the design, the exterior receives several updated visual cues such as new front grille with blue-accented badge, striking aluminum wheels and LED taillights. The inside, in the meanwhile, is fitted with captain seats in the second row and also, blue highlights. 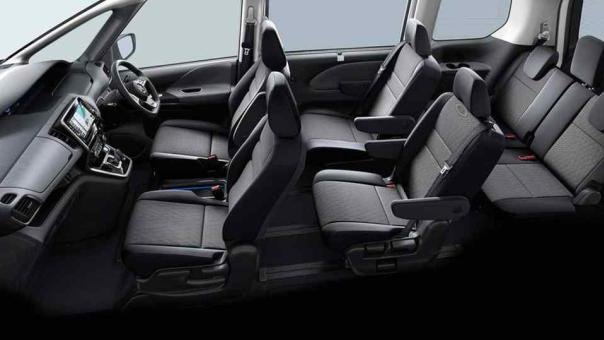 According to latest car news, the Nissan Serena e-Power will be available for sale in the home market by Q1 next year.