The French car manufacturer considers China as its potential market. In 2016, 250,000 units were sold in this country, making up one in five Citroën sales worldwide. 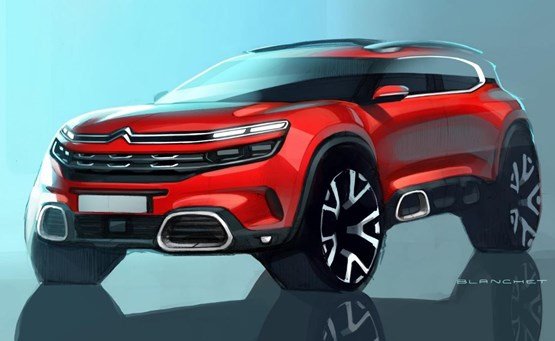 The C5 Aircross
Thus, Citroën has the intention of extending its range with the imminent launch of new C5 Aircross SUV in China in the second half of 2017. After that, the new C5 will make its debut in Europe at the end of 2018.

Together with the C5 Aircross, Citroën will also show off its C-Aircross Concept (C3 Aircross) which is given a foretaste of being Citroën's future compact SUV. The carmaker also affirmed that it will mark the launch of the new C3 SUV in Europe before the end of 2017. 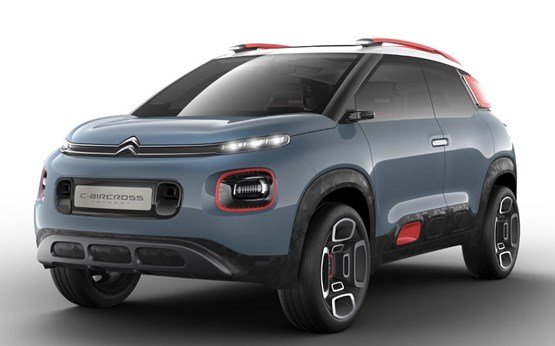 The C3 Aircross will be launched in Europe before the end of 2017.
According to car news from Citroën, the new C5 Aircross is “a people-minded SUV combining assertive design with an interior dedicated to well-being for all passengers.” It is the unique character, dynamism and presence that make the Citroën C5 different from other SUVs.

Actually, it is a true "space for living" feel and focused on occupants and their well-being when driving by harnessing the latest technology, especially the Citroën Advanced Comfort programme.