Ins and outs: Large SUVs and what makes them tick

This is what makes beefy SUVs such a top draw and it isn’t just because they’re Godzillas on four-wheels!

Get to know what specs that most large SUVs have that makes them, better alternatives despite the beefy price as well! Whether it’s a sub-compact to a large SUV; they share similarities that make them brothers under the skin.

I. Four-wheeled monster sized, one and all with good reasons to get them!

First off, if there more than enough cars on the road but take a gander at those large SUVs that take lots of road space, especially the mid-sized to the large ones! It may seem that this article is close to a written infomercial, but how else can one explain beefy SUVs and what makes them tick? Saddle up next to any of these four-wheel drive Godzillas and for sure that any car becomes puny next to them! 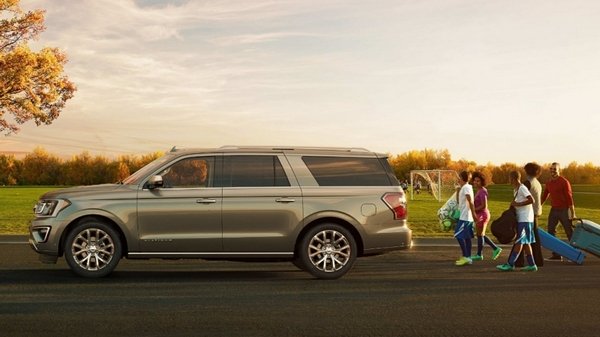 Whether it’s a pickup or a wagon type body, these cars share the common toughness of an SUV that has become a status of luxury as well!

So, let’s kick off and find out what makes beefy SUVs, just as good as fat-loaded steaks! The fat is the specifications and features that make it the el primo car for the can afford, but there are more affordable sub-compact SUVs and cross-over SUVs as well. But, that’s a topic for another day! Yes, just wait for it soon.

II. Top 6 reasons why it should be el primo numero uno!

To get things started about large SUVs and what makes them tick, all the good stuff shall be mentioned with a bit comparison too. Just keep in mind, that SUVs be it trucks or wagons are the same. No real, difference except that one has a cargo bed, and the one has all pillars covered by a roof! Here we go; and bring a notepad as well.

1. Built for durability and tank-like!

If small cars tend to be like eggshells, then this is an armored egg! The entire body is made with high-quality metal which accounts for some of the weight it has. Inside the compartment, the cage has one the toughest structures in any automobile, currently made.

SUVs are the opposite of onion-skinned and make smaller cars look fragile and unprotected. Notice the A-pillar to C-pillar that reinforces the main compartment; which acts as a shield for maximum protection. Many safety ranking tests from ANCAP to NHSTA have noted that SUVs have the most passing rates; among cars tested.

There was a time; when small cars made laughing stocks of any SUVs fuel economy and it was avoided because of this. Bigger engines are fuel efficient with improved ECU control. 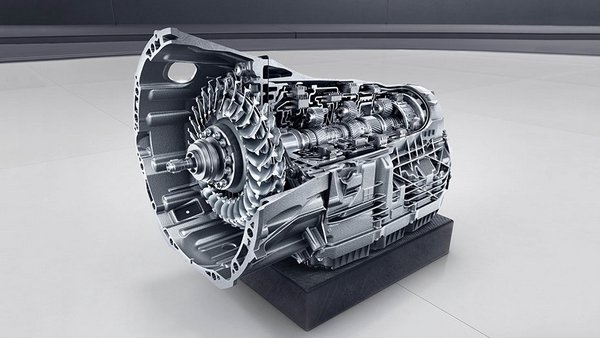 Another thing is turning off the engine and deactivating piston chambers that aren’t needed. This technological advantage is not found in cheaper and smaller budget car engines, so it basically outperforms and offsets small engine efficiency! Smaller engines run on a limited ECU control, especially the really basic units. So, is the smaller engine still the king of fuel efficiency?

Check out our list of top 10 most fuel efficient SUVs in the Philippines for reference.

3. Modern safety features are up the gills, and goodbye to cheaper options.

When it comes to safety features; the SUV is the overall champ, and even the most basic SUV models will have feature or two that is a notch up over other options. Already most SUVs are built like tanks, but another layer of added security is the addition of these features.

All these features are present in most premium SUVs that make their mark as the best and safest cars for anyone! All these options are state of the art and make these prime cars for concerned parents as well!

4. Spectacular multi-terrain adaptability for the city or the wild outdoors.

If cars and less capable vehicles will be bogged down when faced with mud and loose terrain which lessens traction a lot and causes mobility problems. Enter the pickup or wagon SUV that comes in several sizes but has several drivetrain options that make them better as an all-terrain vehicle. Here are some drive-trains that are better and will provide better traction too. 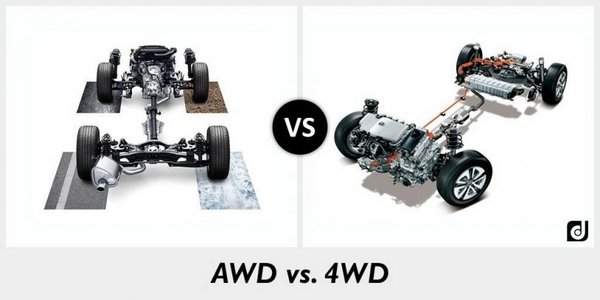 These drive-trains are the best methods to overcome the problems of an all-terrain crossing. The ability to provide power to any wheel or set wheels to regain lost traction or keep all wheel on the ground for more stability and contact! Another good and great add-on, if equipped is the Limited Slip Differential that allows the shafts to engage and adjust for better tractive assistance as well.

Not all SUVs for sale have a limited slip differential; those with it included should have improved off-roading performance. Best about any 4X4 is that it does well as a city slicker, but engages better with awful road conditions for better city slicking as well!

5. Higher under-chassis is better than lowered ones.

Shallow under chassis clearance is a problem when roads aren’t smooth and well ordered. But, the raised under-belly of most large SUVs is high enough to clear most obstacles unless they’re higher.

For example, having a higher clearance is useful for wading into the water. An average wading depth for any pickup or wagon is about 600 to 800 millimeters high, provided the alternator isn’t lower. These entire pluses; will allow wading into the shallow water and crossing ordinarily short obstacles with ease. Ordinary cars will be bogged down, but not an SUV.

6. Best luxury and comfort features like the Ritz Hotel.

Comparisons between the fleabag motel and the Ritz Hotel maybe unfair, but that’s a real fact! If lower budget cars have really basic stuff; then regular and premium SUVs will be a notch up. Price is a real biter, and cheaper options should be barely comfortable on long trips. But, with premium options that come with the best comfort and luxury options that money can buy! For example; the best AC is “Multi-zone with Automatic cooling and several controls with additional vents” is the best option, over manual ACs that is the lowest type of AC.

Higher tag prices are assurances that every ride inside is with the best amenities. Just a pun; but adding a personal water closet will be a good addition too! All the entertainment and creature comforts are the best, which should be the best car anyone can get.

Does it sound too nice to be true? Don’t fret because beefy SUVs and what makes them tick is all about selling the idea of SUVs are prime real-estate on wheels, short of living in them too. Did this pique interest? Then don’t sit there and check in Philkotse.com for more tips and advice on car buying.