7 signs telling it's time to sell your car

Look through our article to find out whether it's time to let your car go.

Assuming that all the maintenance listed in the manufacturer’s manual, which comes along with the car, has all fully and properly been accomplished, 15 years would be the average time a car could last as it is supposed to. After this long time, even with tons of efforts spent, the quality and effectiveness of the car would still be significantly reduced. Until one day, selling that car is the smartest solution you can do.

To some of you out there, a car might be the one and only tool for you to make a living. Investing a huge amount of money into a new car seems out of reach. In that case, holding onto the aged and tired car can be more appealing. Just spent another extra service fee monthly to keep it up and coming. In the short term that could be acceptable. But deep down you all know that can’t last forever. Therefore, instead of wasting all the maintenance fee for that incurable car, using that money to pay off the monthly loan fee seems smarter. The good news for you is that it has never been so easy to get a car loan. With quite low of interest rates applying for a wide range of make and model options would drive you insane.

However, having a decent awareness about when to sell your car is also a good practice. In this article, Philkotse.com going to show you some signals indicating that it is the time.

1. When maintenance fee costs much higher than buying a new car costs

If you own a car from Japanese manufacturers, maybe this is not actually a problem. But those from European and American ones, they are other stories. Components, which can be really annoying once they’re broken or malfunctioning, for example, the transmissions, the valves, etc. It is just not about getting them fixed once, it is about doing that over and over. The situations get worse with the aging of the car. If you notice, do a comparison between service for that and cost of buying a new car.

Technologies get improved every second. If you are not able to find a replacement for some parts in your car, that means the technology used in that parts became old-fashioned.That could remind that your car is too old now. And obviously, you can’t do a replacement without the new one matching with your car model. 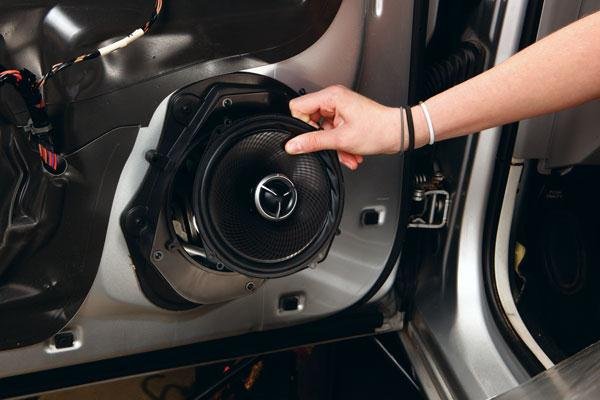 If you are not able to find a replacement for some parts in your car, that means the technology using in that parts became old-fashioned

3. When problems are unpredictable

If you are closed enough with your car, you will have a pretty good sense of when and how the system needs to get fixed. There is a schedule for every failure and replacement. That is why the manual is so important and needs to be taken advantage of. If things are no longer under control and predict anymore, that would be more than just relief that you welcome a new car and hope it to run the way you expect it to do.

4. Your car is a stolen one

Sometimes, stealing your car does not necessarily mean that robbers want to turn it into their car. Interiors or components are their actual intentions, especially when you have kind of fancy, premium car or just simply your car looks new. Although the car can still function after you take it back, that doesn’t mean it remains the same before it was take away from you. Original good components might have been replaced with old and tired ones. Soon enough you can tell the difference. Therefore, most of those whose cars just got back from a heist, don’t want to continue using it anymore. If you are unfortunately in that circumstance, hope you would do the same way. >>> Is your car one of the 3 most stolen cars in the Philippines?

5. When garage queen lost her crown

Some of you may have a financial condition wealthy enough to get yourself a fancy garage queen which literally means car just for show. That is the dream of every other car fetishes. Well, that sounds nice at first, but the thing is, car get aged after time obviously. There are a lot of factors involved in order to get that queen back to its throne. In general, a skillful mechanic which needs to be well-paid, working on a huge amount of time can accomplish that. If you are not confident with the current financial situation and not willing to do it, then, don’t hesitate to take it away before it becomes an old trunk of rust metal in the garage.

6. Too many problems happen with the car's parts

There are some cases in which bad things just keep on happening to your car, troubles come from nowhere and are not mentioned in the manual. From the malfunctioning A/C units to stupid transmissions, mysterious leaking, etc. Once or twice can be bearable, but what if they just won’t stop. For the sake of safe driving, this is not worth any driver’s patience. Instead of being tired, annoyed by this crap, why don’t you just spare yourself and get a better car? 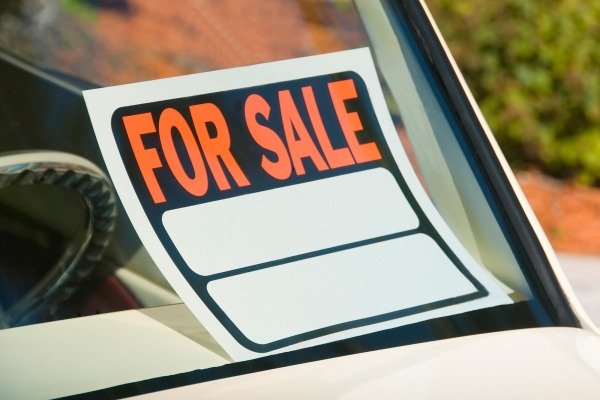 If there are too many problems happen with the car's parts, it's time for selling your car

7. The car was there when horrible things happened

You all know, things sometimes just happen not in the way we expected. Maybe, the love of your life dumps you in the car, on a raining day. Or maybe you encountered a serious accident while driving your car. At the end of the day, humans are nothing more but emotionally weak creatures. For whatever reason it is, if all the thing your car reminds you of is just bitter memories, perhaps, getting a new car is a great idea for you to move on with your life, even though your ride is still working perfectly. Sometimes, you and that car are just not meant to be together.

Loving your car is just like having an emotional relationship with any other kind of relationship. Some people are just going to stay patient spending all the money for maintaining their ride, even knowing that it is not a smart choice. Love is just stupid some ways, some days. Be a wise owner and decide what is the best for yourself.

>>> Click here to get more useful tips and advice for your car buying and selling on Philkotse.com

when to sell your car