4 best cars to use for carpooling in the Philippines

These cars we name here are roomy-perfect, safe and fuel-efficient for carpooling in the Philippines.

Introduction of carpooling in the metro has seen the growth of businesses and apps that taken advantage of it. Any car can be used for carpooling but there are options well suited for it.

Carpooling is the practical alternative that commuters and drivers must get to their destinations in the metro. Instead of cars with a driver; having other passengers to share the ride will be more efficient. It’s a fact that there are many cars on the road are many and one way to reduce that number is carpooling for everyone. This has been a proven solution in other countries that has only been recently introduced in the Philippines.

With worsening traffic, all over the metro and too many vehicles going through major roads, causing jams that reduce traffic at a snail’s pace. What are the best cars to use for carpooling should make a dent by having more cars, with a least four passengers including the driver. Encouraging carpooling with commercial opportunities will make it more palatable to share one’s ride. When contrasted to taxies for hire this is much preferable to most drivers and commuters alike. There are some advantages that come with it as well.

>>> Carpooling is also a great way to reduce your driving emissions. Find out more.

2. How to choose cars for carpooling

Now, what cars are best suited for carpooling and what are the factors, when choosing them. Several points come to mind that is relevant which maximizes carpooling.

Practicality dictates that getting the least expensive car to do this, such as compacts and smaller sub-compacts too. Some new less expensive options like Chinese and Indian brands are producing bigger cars than sub-compacts, for the same price as Japanese or Korean brands. Going cheap is okay, but there are more alternatives now besides them!

A sub-compact car can fit four people inside enough, but there’s barely enough room for elbows in there! Enter a Chinese minivan with a tall profile and can fit six people with more than enough elbow room. Compare it to the cramped sub-compact where will the commuters ride? Consider the seating material and the AC when it’s going full, but it doesn’t cool enough. Commuters will take any ride over uncomfortable public transport, but will prefer a comfortable car too! Commuters will take any ride over uncomfortable public transport, but will prefer a comfortable car too

If you’re going for fuel mileage; then the subcompact wins hands down all the time. On, the other hand with traffic all over the metro and with the AC going full blower will consume more gas. What if this sub-compact can barely fit five big people inside it, with low power and torque will end up labored at pulling a sub-compact forward. There are some options with at least 1300 displacement and better horsepower, with more than five inside that is not as fuel efficient. Fuel mileage is not realistic, but factors like having a full load and having enough power to pull it forward.

2.4. Car with easy maintenance and cheaper on the upkeep is the best.

Again to stress the point That all cars are equal in maintenance and there's no difference. A car that is used daily for carpooling will wear out in time. More Chinese and Indian automakers are offering better powertrains and components; than other sub-compact or compact options by their competitors.

So, here’s the rundown of everything needed for a carpool option that can be opted for or out!

3. Best cars for carpooling in the Philippines

Check out these options for use in carpooling Philkotse.com suggests to you today, most of them will not be very expensive but mostly affordable. A rundown of options with specs maximized for carpooling and other relevant information.

One of the most affordable sub-compact made for city driving but short on torque and horsepower, but has 16 miles per litre. That’s a good deal for a small car for at least four people, to sit comfortably. 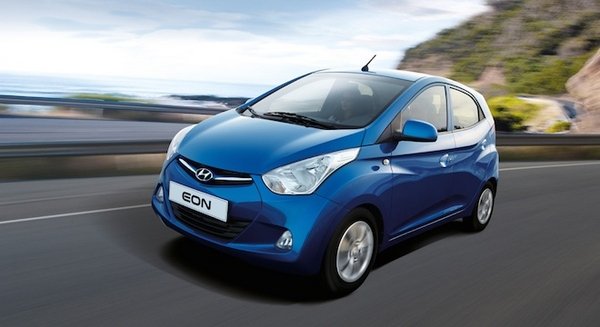 That’s a good deal for a small car for at least four people, to sit comfortably

A Chinese MPV import that has a competitive edge over cheaper and smaller sub-compacts that offer less horsepower, torque, and much less elbow room like Japanese sub-compacts. This MPV will seat more people and with better interior comfort when not carpooling or off-hours. 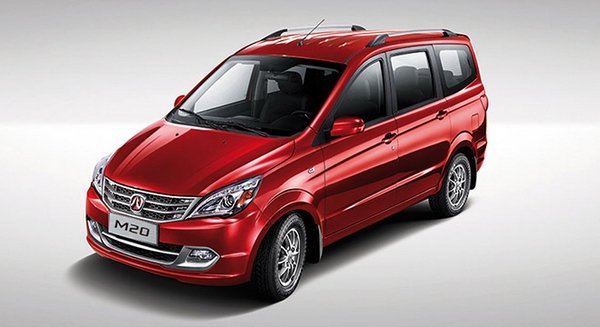 If you’re looking for a very basic car this is it, nothing but a no-fuss car to carry for passengers to any point in the metro. It’s small and fuel efficient, but comfort can be an issue when seating large adults inside. Best of all that its cheap at 398k, but if a budget is wanted then get this. If you’re looking for a very basic car this is it, nothing but a no-fuss car to carry for passengers to any point in the metro

Among the sub-compact options, the Wigo has power features with better cabin amenities and is almost the same sticker price as the BAIC M20. It has less horsepower, torque, and can only seat four adults only. The coil spring shocks could be better than the other three options. Among the three Japanese sub-compacts, only this has a smidge of nearly 1000 cc. but is a bit too underpowered? Made for city driving and with some good features over other sub-compacts. 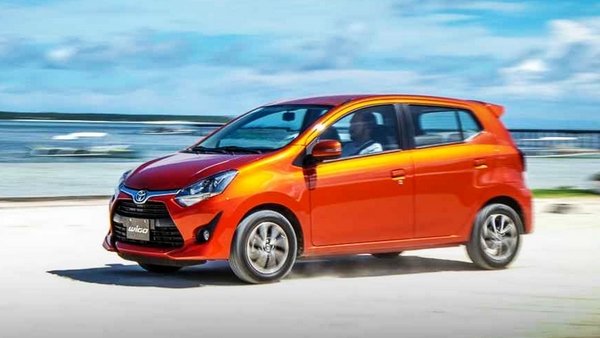 4. Carpooling in the Philippines: Conclusion

Getting the best options for carpooling in the metro to reduce driver only cars should be prioritized. Since it’s a carpool and some form of remuneration is included, some consideration in choosing any car for it is crucial. Cramming several adults in a car that does not have enough elbow room or comfort is not cool at all! Paying attention to comfort, mileage, cost-effectiveness will be needed for a good option to maximize carpooling. There are alternative car brand options that will offer more than what Japanese or Korean brands have in their cars. If carpooling with its advantages are interesting, then check the four option with tag prices from 398k to 548k. Any option is possible just choose what’s best suited to any preference to choose the best cars for carpooling!