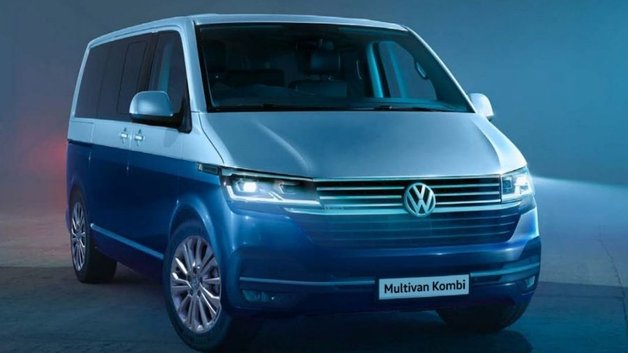 German auto giant Volkswagen Philippines has officially joined the van segment with the return of the Kombi. The new Volkswagen Multivan Kombi is packed with premium features inside and out. It takes aim to challenge the likes of the Toyota Hiace Super Grandia.

This is not the first time the renowned van will compete in the country. In the late 1950s, the Type 2 has started roaming around Philippine roads with its unmistakable design. And in 1970, its local sales peaked at 6,100 units.

The new Volkswagen Kombi offered in the Philippines is the sixth-generation model (T6) that comes with a starting price of Php 3,595,00. It is available in the following exterior colors: Reflex Silver, Black Pearlescent, and the Bi-Color Reflex Silver/Starlight Blue. Other color variants are also made available via special order only.

The Volkswagen Multivan Kombi comes with a sharp exterior design that’s highlighted by distinctive character lines. The front end of the new Kombi is fitted with the familiar Volkswagen design as seen on the chrome-plated grille. It also has LED headlights, and a large bumper that’s integrated with fog lamps. Turning at the side, the Volkswagen Kombi available in the Philippines features dual power side doors that welcome passengers into its premium-looking cabin with ease. Volkswagen’s van also gets a set of 17-inch alloy wheels. The rear, on the other hand, is equipped with LED taillights, and a power tailgate.

The Volkswagen Multivan Kombi comes with a dark interior theme along with silver and piano black accents. It can accommodate up to seven occupants including the driver, and it comes with a 2+2+3 seat configuration. The Kombi T6 is upholstered with Nappa leather to create a premium-like cabin theme. Both the front and second-row passengers get to benefit from captain chair seats that can swivel to the best and most comfortable position. Meanwhile, the third-row seats can comfortably accommodate three passengers which come with a recline/slide function.

The technology and safety feature integrated into the Volkswagen Multivan Kombi are the usual components one can expect from modern cars. Placed right at the center of the dashboard is an 8-inch infotainment touchscreen with Andriod Auto and wireless Apple CarPlay. It also gets a digital instrument cluster that gives the Kombi a modern appeal. The Volkswagen Kombi also comes with an automatic climate control system, parking sensors, power sliding doors, power tailgate, among others. The van also has a total of six airbags.

The new Volkswagen Multivan Kombi comes with a McPherson strut coil spring front suspension while independent coil springs are fitted on the rear. In terms of braking power, the van has disc brakes on all four wheels.

The PH-spec Volkswagen Multivan Kombi is powered by a 2.0-liter Turbocharged Direct Injection (TDI) diesel engine capable of generating 148 hp and 340 Nm of torque. Its engine is coupled to a 7-speed Direct Shift Gearbox (DSG) with Tiptronic function.

*** Please note that the Volkswagen Multivan Kombi‘s prices might differ in some showrooms and should serve as reference only. 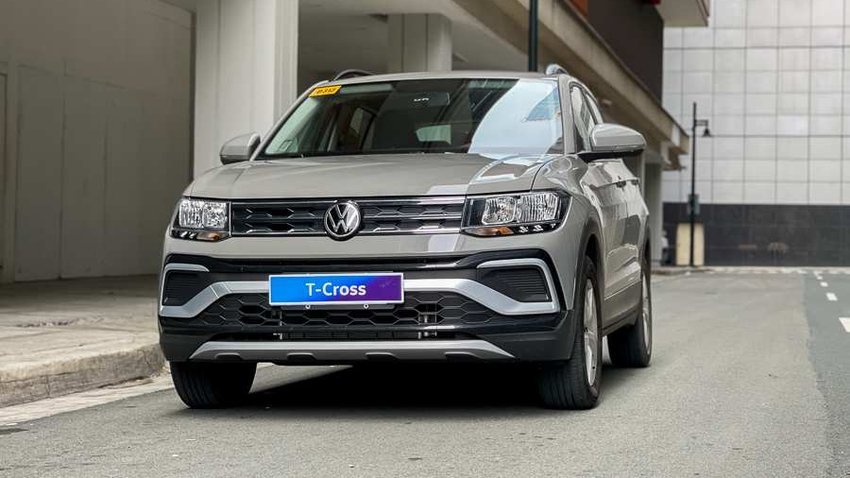