The quest for parking comes with some unsavory practices.

With more vehicles being sold by dealerships and occupying our roads, parking is now at a premium. As if looking for a vacant space to ease your car into wasn’t hard enough, we have to contend with some less-than-savory practices from other motorists as well. We're nowhere near this level of parking sophistication just yet

We’ve discussed this at considerable length before, but here’s a rundown of some of the idiotic circumstances that have had car owners scratching and shaking their heads. Most of them are avoidable, and if you’re guilty of committing them, it’s not too late to change your ways and prove that you deserve to have that driver’s license.

This one’s pretty basic and is even taught in driving schools. Lines on a parking slot denote the acceptable boundaries where a car can be positioned, and are purposely laid out slightly wider than a vehicle’s standard width to account for swinging doors in ingress and egress. Some motorists park their cars too close to one line or another, preventing them (and others) from properly opening the doors. How hard is it to follow the lines on a parking slot?

Worse, there are those who park by actually straddling the lines, and end up occupying two parking spaces when they’re only paying for one. Even when done in a parking lot that’s practically empty, it’s a dick move however you look at it.

People who reserve a parking slot by standing in it

There are car owners who probably have a hard time spotting a vacant parking space by themselves (or getting to it in time), which is why they resort to deploying one of their companions as a human traffic cone. The purpose of this individual is to block other cars from occupying a vacant parking slot, especially if the vehicle they came in has to come from several aisles away.

Not only is it outright dangerous for the poor schmuck assigned that daredevil duty, but it also reeks of entitlement and reflects poorly on the motorist’s patience and driving skills.

People who stay inside a parked car with the engine running

In enclosed parking spaces that don’t get a lot of air circulating around, there are those who choose to stay inside their cars with the air-conditioning running. Not that there’s anything wrong with that, except for the fact that it requires the engine to be turned on, unnecessarily spewing exhaust gases and pollutants that put anyone outside the car at risk. 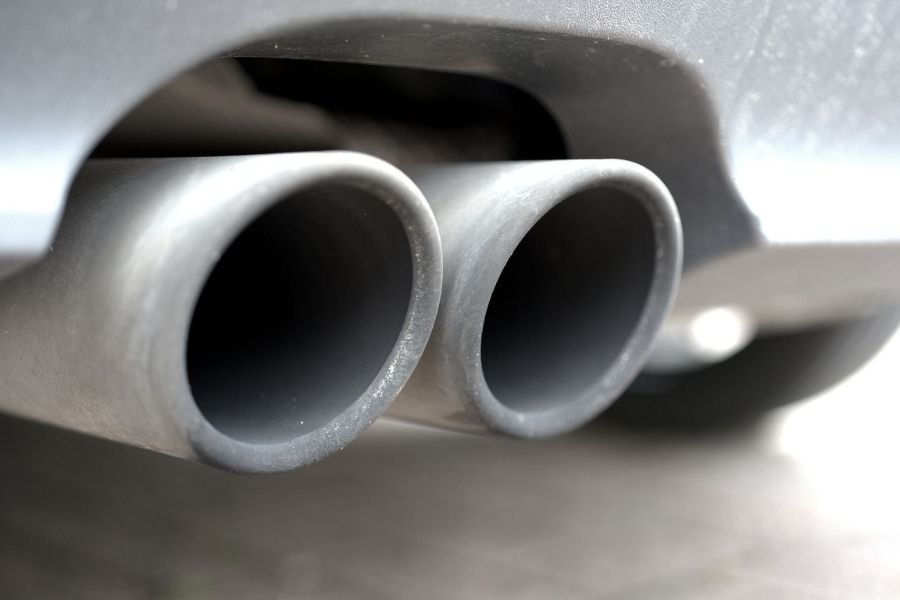 This becomes especially annoying when the car is positioned right next to a mall entrance, with the fumes creeping into the establishment. It would be better to just avail of the mall’s free air-conditioning if you’re waiting for someone. And even if you do it on an open parking lot, your car still burns fuel needlessly while going nowhere.

There are times when even car owners need a helping hand, especially when going to roadside businesses that have limited parking. It’s an opportunity especially for informal parking attendants to make a quick buck, and they’ll guide you to a parking space so you can be on your way.

The problem begins when you get back and find that another parked car is blocking your way, with the attendant nowhere to be found. You’d be lucky if a security guard is present, as it would be easier for him or her to locate the driver of the other car.

Those who drive SUVs and pickups, take note. There are those who park their rigs with external accessories such as tow equipment and bike racks attached, even if they’re not hauling anything on a particular day. This presents a hazard to other vehicles, particularly those parking directly behind, who run the risk of damage from those protruding attachments. Pickup owners in particular also need to be mindful of how close their truck’s rear end is to another car, considering that a pickup’s tailgate swings downward and can potentially hit another vehicle when loading cargo.

We’ve got more driving-related topics that you can listen to, as well as relevant industry updates, only at Philkotse.com.