[Car safety] Is your car safe? Or just a matchbox car?

Car safety is important and knowing the ins and outs of crash tests isn’t enough!

In prior articles, other aspects of car safety features have been explored! Here is more information that demystifies and sets the record straight about the deeper subject of car safety.

Every motorist driving off into the street has fate and chance that is determined by their safe car. There are two types of car that exist, one that will keep the occupants intact or a bonafide rolling steel coffin! Of course, the preference is keeping intact in a safe car, not a matchbox car, not the other option. The modern auto is an overlapping safety net of features that are built into a unibody or ladder frame, to keep the occupants in one piece and breathing!

Now we’ll layer all these factors from the ground up, to establish levels of safety that is important to know! It shouldn’t be taken for granted, and safe driving is more than the sum of all the car’s components.

Think of it as the quarterback that covers your backside and keeps the car running nominally! It helps prevent collisions and serious accidents that endanger the occupants.

These features provide visual and aural inputs so the driver can be warned of any immediate problem and act on it.

The car’s chassis has the main compartment and crumple zones that protect occupants from becoming pancakes and jelly, in violent accidents and collisions.

The features are inactive until it's triggered by sensors or any violent events that trip them. All four layers work together to keep the cars running and avoid anything serious happening

I. Organizations that grade crashworthiness

Here are some crash tests to find out what cars offer the best protection, and the highest grade is a “five-star plus rating” that means it passed all relevant tests. A safe car should pass all tests with high grades or will get a low safety rating. Ideally, safe cars established by these tests should be considered only, not the ones with poor ratings. 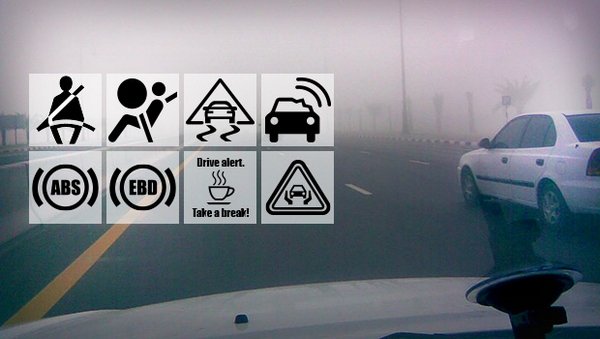 This organization tests cars in the United States by subjecting different car models made by different manufacturers. This reveals potential death traps and guides car buyers in choosing safe and crashworthy vehicles. The NHTSA is the only organization that rates rollover, frontal, and side crashes for more realistic scenarios that can kill or cripple occupants in a less than a standard car.

If a car fails this test and others, then it could not be considered a safe car!

All car safety test done by IIHS will check how well they rank up to two categories like crashworthiness and how well the chassis survives a crash, also how features prevent or lessening the crash damage. Crashworthiness is ranked by good, acceptable, and poor grades that have six tests to pass or fail. Here are the collisions simulated by the IIHS that should be satisfied or a poor rating.

Testing crash avoidance systems and mitigation features that are basic, advanced or superior ranking to get a five-star plus ranking. Other tests are headlights which are rated as good, acceptable, and poor as additional tests. In 2017, Mazda had five models tested and passed with five-star plus on all five models.

Crash test results from the IIHS

All cars tested by ANCAP must get a five-star rating in simulated crash tests conducted and measured scientifically. Batteries of crash tests and how well all the safety assist tech help in preventing or minimizing fatalities is the objective of these tests.

Other tests the following which involve newer safety features that improve safety significantly for car and driver!

The ANCAP makes sure a safe car is always driven by motorists. All carmakers must pass with five-stars but not get a poor ranking, or it is rolling time bomb on four wheels!

Considering any less than a five-star rank for safety is not “VERY” smart.

II. What test approved features are recommended for buying a car

All these organizations recommend these safety features when choosing a “safe car”. These features enhance safety for the passengers, plus a five-star rating on all crash tests is a life-saving option.

Take note that few sub-compacts have ever scored a five-star safety rating in safety tests. One reason is that budget-lunches aren’t high on features and overall performance. Better to go to compact class SUVs or higher into the mid-size cars which have most essential car safety features by far! 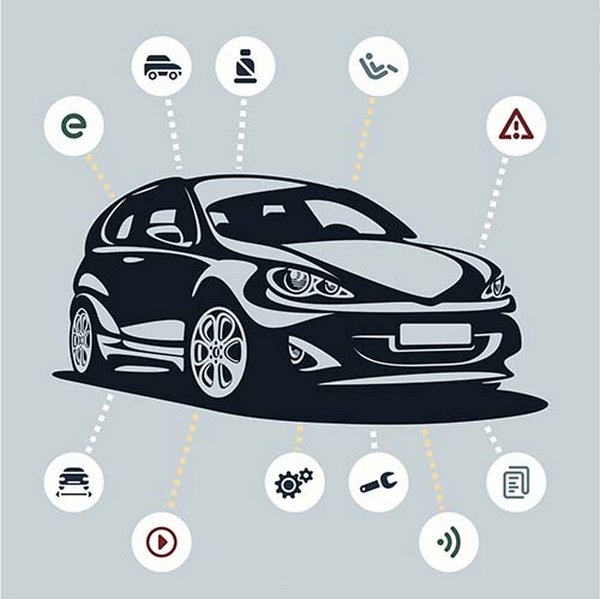 III. Is your car a safe car or not?

A safe car will have a five-star rating by NHTSA, IIHS, and ANCAP that do rigorous testing for the motoring public. Careful research and online work can point out to options that have at least a four-star safety ranking, at least. Never choose an option that has a safety ranking of less than four-stars.

Optimally go for the five-star plus options like those offered by Mazda and Honda, even Nissan too. A safe car saves lives; that is what’s important but never get a matchbox car. Or be sorry later when the worst-case scenario happens!