What are the factors that may lead to your license being revoked?

Recently, netizens went abuzz after a video of a female fiscal arguing with Metro Manila Development Authority (MMDA) personnel went viral on social media. Netizens were quick to point out the numerous violations of the lady driver, to wit, illegal parking, coding, resistance and disobedience to a person in authority, and direct assault. Understanding the causes and effects of driver’s license revocation is important in case you are caught in trouble for an alleged commission of traffic violation. So now Philkotse.com will help you get basic knowledge about this law in the Philippines.

1. Driving a motor vehicle that was used in the commission of a crime

Under this violation, it is necessary that there is a judgment of conviction by a regular court that the driver is indeed guilty of the violation pressed against him. Aside from license revocation, the driver should also pay a fine of Php 10,000.00 and will be perpetually banned from getting a driver’s license or even drive a motor vehicle.

The subject vehicle is also impounded in favor of the government. The government will impound vehicles that are related to any crimes

2. Commission of a crime during apprehension

This violation also presupposes that there is final judgment of the court, holding the driver guilty. The subject vehicle will be impounded and the violator shall pay a fine of Php 10,000.00. Also, aside from the revocation of the driver’s license, he is disqualified to apply for another driver’s license for a period of five (5) years, reckoned from the date of his payment of penalty. Some vehicles are involved in crimes amidst the apprehension

3. Driving under the influence of dangerous drugs, alcohol or similar substance

On the other hand, if the driver presents a non-professional driver’s license, it will only be suspended for twelve (12) months on the first conviction. Perpetual revocation of his license will only lie if he commits the same act and the court finds his guilty again. 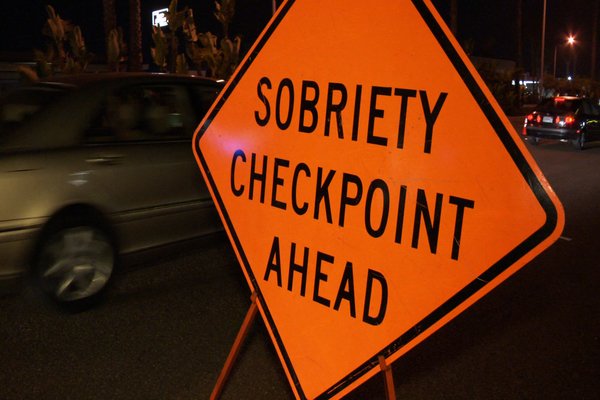 This is probably one of the most violations committed by drivers. Little did we know that this offense may amount to revocation of our license if we keep on doing it. For non-professional driver’s license holder, revocation will lie if he commits this violation for the fourth time plus a fine of Php 10,000.00. The good thing is, he is still allowed to apply for another driver’s license after two years, counted from the day of revocation of his previous license.

A stiffer penalty is imposed for professional driver’s license holder who will be perpetually disqualified from being granted of any driver’s license after the same is revoked on the fourth time of his violation. He is also required to pay a fine of Php 10,000.00. This violation also includes the act of submitting fake documents in the process of renewing the driver’s license. After putting the license procured on alarm, the driver will be disqualified from driving a motor vehicle and getting a driver’s license for a period of one (1) year, commencing from the date of payment of fine, which is Php 3,000.00. 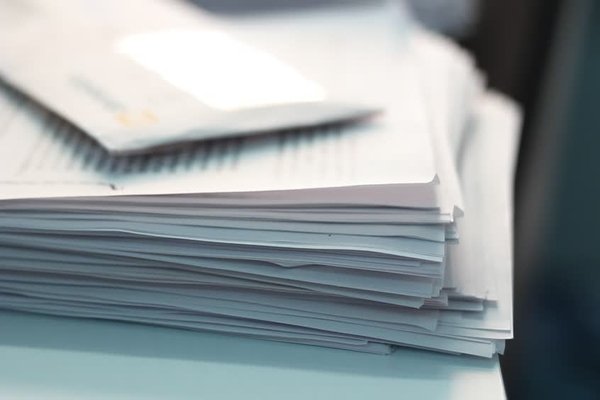 When applying for a license, the driver must produce and submit all the legal documents to prove his records and identity

6. Three consecutive violations of the law within a year

Lastly, driver’s license revocation will also lie if the driver commits violation of the offenses defined by Joint Administrative order no. 2014-01 for three consecutive times within one year. However, this is purely within the discretion of the LTO Commissioner whether to impose suspension or revocation of license.

Among the acts defined under this law are driving without a valid driving license, failing to wear the prescribed seatbelt or prescribed helmet for motorcycle rider, and failing to carry certificate of registration or driver’s license. Lastly, if the driver wishes to appeal for the reinstatement of his revoked license, he needs to appeal before the LTO Commissioner in accordance with Section 27 of RA 4136. The Commissioner should be convinced that the driver is safe to operate again his motor vehicle plus the latter is required to furnish a bond of one thousand pesos (Php 1,000.00).

Given the hard process of lifting the revocation, the money you have to spend for fines and fees, and under pain of possible criminal conviction, it is safe to conclude that driver’s license revocation is perhaps the worst thing that a driver might encounter. 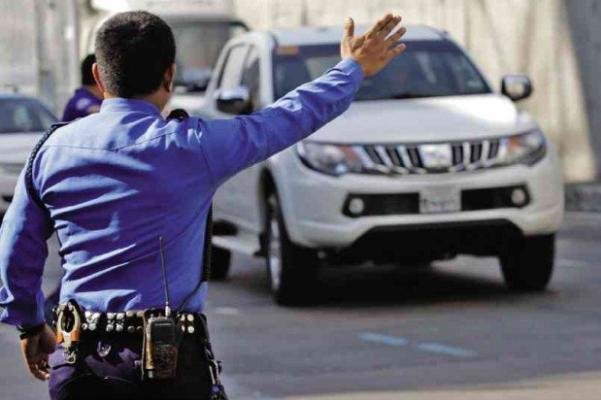 Going back to the story of the lady fiscal who committed various traffic violations, while the acts complained may not be sufficient to revoke her license, the effect of her acts had caused her a more severe penalty.

The public outrage, the harsh comments from viewers, and the call for her disbarment in the Roll of Attorneys, are probably way too much than driver’s license revocation.  Hence, it is just prudent to remind ourselves to drive in accordance with our traffic rules and regulations to avoid this scenario.