3 driving habits that can cause cancer and other health problems

Your daily driving habits might lead to serious health problems such as skin cancer and breast cancer.

The following driving habits are very common among drivers throughout the world, not only in the Philippines. Being well informed of driving safety knowledge will bring a healthier life to you and your family. Philkotse.com hopes that you will find useful tips for safe driving through our post.

1. Heat shock due to failing to use and preserve the A/C in a proper way

It is a frequently-asked question of whether shutting off the A/C before turning off your car’s engine would impose negative effects durability of the car. Click here to find the answer in our previous article. In this post, Philkotse.com would like to give recommendation on how to use car air conditioning that is good for your health. 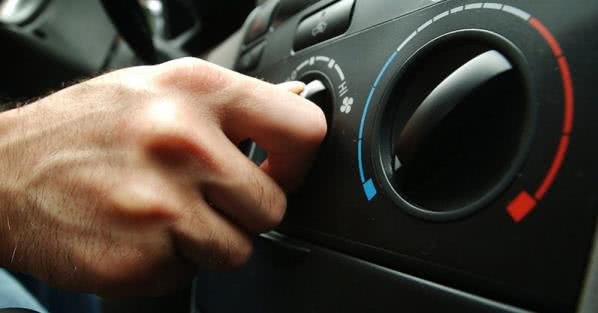 It is a very common habit of numerous Pinoy drivers to shut the A/C off only when they already arrive to the destination. However, this habit could lead to heat shock for you or other passengers due to sudden exposure to hot atmosphere from cooled cabin. Therefore, it is recommended to shut off the A/C for a few moments before you stop so as to get your body temperature gradually lowered to get used to the outside air.

Similarly, it is also not advisable to turn on the A/C as soon as you get in the car that has been left outdoor for a few hours in warm days.

Before you turn your car's A/C on, find out why it could cost you

After a long period of time parked in the sun, the interior of the car starts to get gradually warmed up, even reaching to a temperature that is far higher than that of the air outside. This process is known as greenhouse effect. When you enter such vehicle, do not turn on the A/C but open the windows for a few minutes instead so as to allow the cool air outside to be exchanged with the hot air inside. By doing so, you can speed up the cooling process more than using the air conditioning alone.

>>> You might want to know: Why does driving make you tired and/or sleepy?

2. Increased risk of skin cancer due to long-hour driving with the window down

According to dermatologists, long-hour driving with the window rolled down and the sunlight shining on your arm can cause a number of skin diseases, including skin cancer. While being able to protect drivers from UVB rays associated with sun burns, the car window is not supposed to keep our safe from UVA rays which are thought to increase the risk of skin cancer. This is a recent finding in a study carried out by the St. Louis College of Pharmacy in the US. This study has been submitted to American Academy of Dermatology for further research. 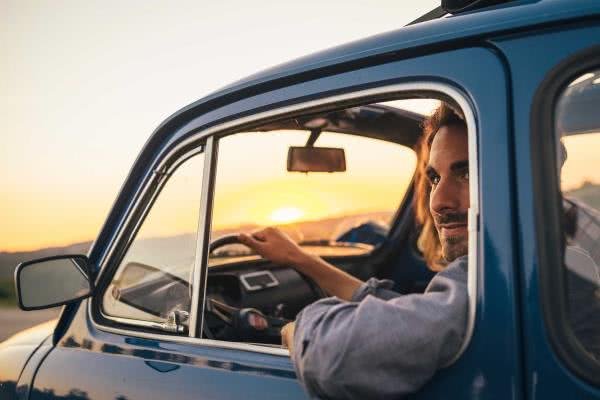 There are a total of 898 skin cancer patients participating in the study, in which 559 are men and 339 are women. It is worthy of note that left-side skin cancers are more common in male patients. The reverse is also true in other regions where people drive on the right of the road. The main reason for this is said to be long exposure of the skin to the sunlight due to open window.

It is advised by dermatologists that drivers should wear long sleeves and keep the window closed while driving to minimize the bad effects of UVB/UVS radiation. Equipping your car with high quality sun protection films is also a good idea.

3. Higher chance of breast cancer due to drinking water from plastic bottles left in car for too long 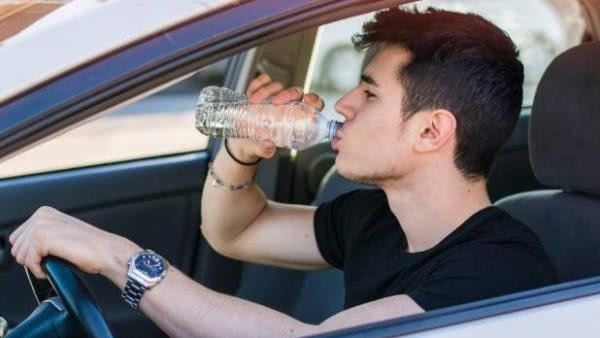 According to a breast cancer case in the US, the main cause was diagnosed to be closely associated with drinking water from a plastic bottle that has been kept in a car for too long. The water was said to contain high amount of cancer-producing toxins.

However, this issue still remains controversial as many claim that BPA-free plastics are safe to hold drinks and food and thus, there should be no health problems resulted from bottled water.

Either way, it is always better to keep water in high quality glass and stainless steel bottles. Besides, avoid drinking water that has been kept for over a week or in high temperature condition.

In fact, there are many other bad driving habits that cause negative influences on your car and its components as well. If you are a careful and responsible driver, don’t forget to visit Philkotse.con to catch more helpful advice on car ownership.