This teaser of the Subaru Forester 2019 provides us with more details at its rear.

Another teaser revealing the Subaru Forester 2019 was just released. This time's image appears better lit and provides us with more details at its rear. Rumor has it that the model will be brought to the 2018 New York International Auto Show.

According to the teaser photo, the 2019 Forester comes with the new taillights redesigned in C shape. The footprint now diminishes in size compared to the previous model. 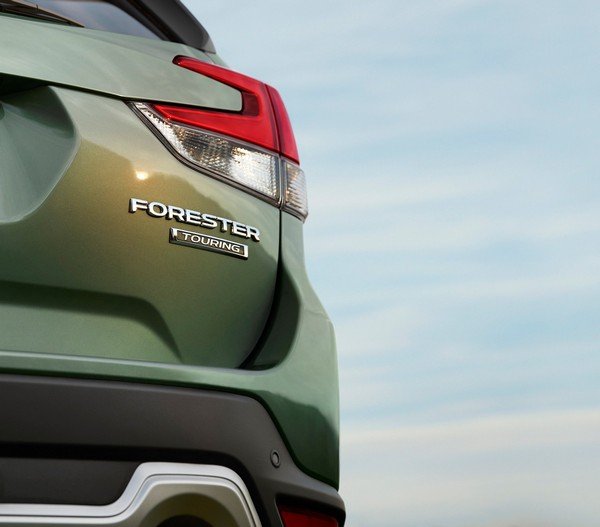 We can see concaves on its tail lamps. On the back, the exhaust is located on the right and integrated into its black rear bumper. The “Touring” right below the right taillight may indicate this Forester is among the higher-end versions.

This teaser shows some differences from the suggested renders such as the absence of concaves on the tailgate, no trim connecting the tail lamps, and completely different rear bumper. 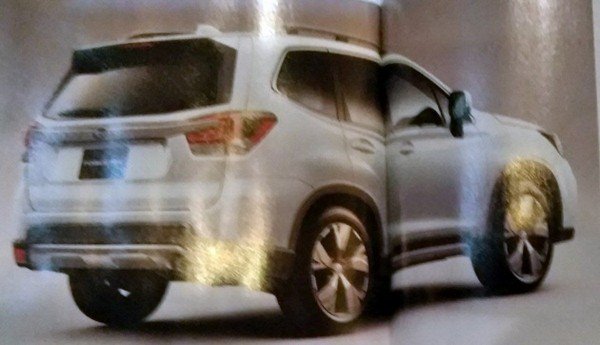 The new teaser shows some differences from the suggested renders 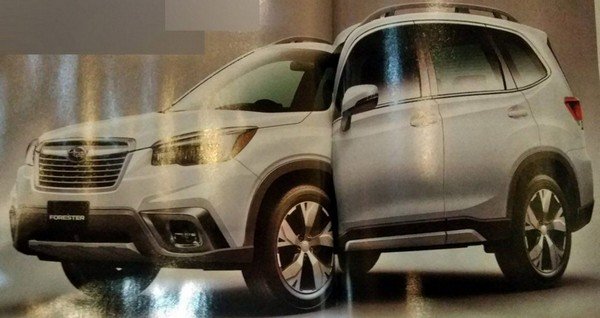 The photos leaked last time by Allcarnews only showed a three-quarter angle front, side and rear view of the new Subaru

Although the actual look, full specs and other key details of the Subaru Forester 2019 will remain secret until the upcoming New York Motor Show, it is likely that the SUV may gain the similar shape of the 4th-gen (SJ) model. Other welcome features include the 4-cylinder boxer engines, EyeSight assistance, safety systems, Symmetrical All-Wheel Drive system, and CVT.