A set of design renderings has surfaced online before the Volkswagen T-Cross 2019's official premiere in October.

At the coming Paris Motor Show 2018 in October, Volkswagen will officially introduce its all-new Volkswagen T-Cross 2019. The crossover is said to be a 5-door, hardtop version of the T-Cross Breeze Concept which made its first appearance at the Geneva Motor Show 2016.

The VW T-Cross is equipped with adjustable seats allowing the 2nd row to adjust occupant legroom and luggage space. In fact, the dual-tone interior design and layout of the T-Cross is said to be inspired by the VW Polo Mk6.

The all-new T-Cross: I am cool 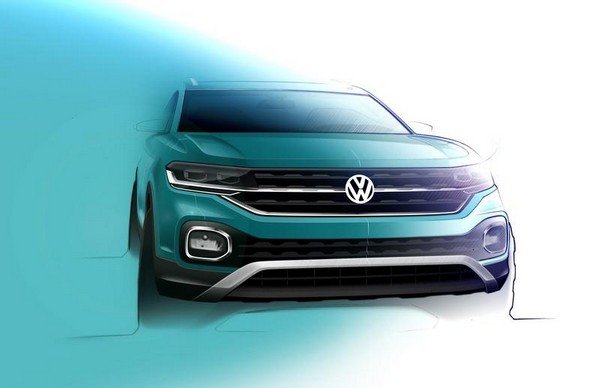 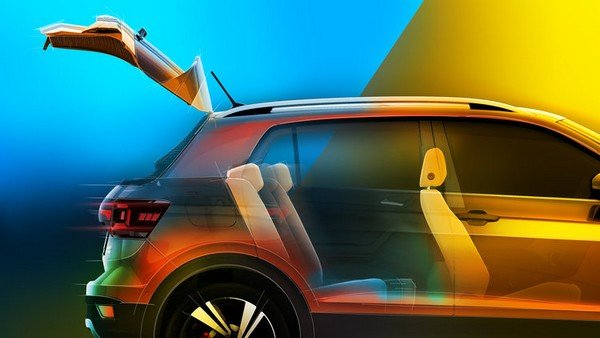 The Volkswagen T-Cross 2019 will be a 5-door, hardtop variant of the T-Cross Breeze Concept

The interior is armed with a series of advanced features including the Beats sound system, Active Info Display, along with a big touchscreen infotainment system. Additionally, the dashboard comes adorned with an elegant one-piece air vent below, bringing the cabin more attractive details.

The Volkswagen T-Cross 2019 is built on the MQB A0 platform borrowed from the Polo Mk6. It is expected to get the 1.0L TGI, 1.0L TSI, 1.6L TDI and 1.5L TSI Evo mills from the hatchback. Options for transmission will contain a seven-speed DSG dual-clutch automatic, a six-speed manual and a five-speed manual.

The interior is armed with a series of advanced features including the Beats sound system, Active Info Display 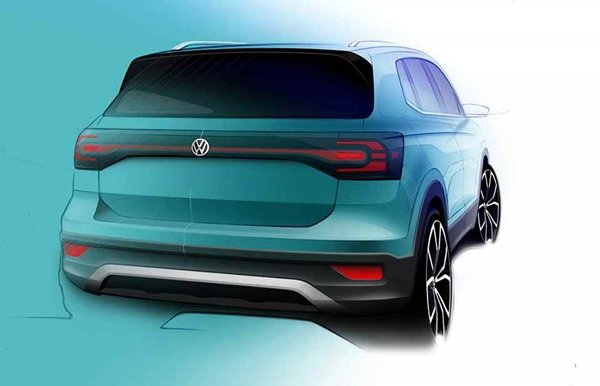 According to Volkswagen, the T-Cross will be produced in India

>>> Also check out: Volkswagen T-Cross 2019 photos leaked ahead of launch