Subaru Philippines promo will last untill the end of June

Motor Image Pilipinas - Subaru’s official distributor in the Philippines has announced that its promo will be extended until the end of this month. This comes as good news when rainy and flood season is on the way to the country and driving home a Subaru Forester is such a great idea!

The Forester boasts a 500mm wading depth, a 220mm ground clearance, promising to conquer every flood in Metro Manila. And now, getting benefit from Subaru PH promo, the all-new Subaru Forester 2018 gets a new price tag which is P200,000 less expensive than its original cost. The all-new Subaru Forester 2018 gets a new price tag which is P200,000 less expensive than its original cost​ 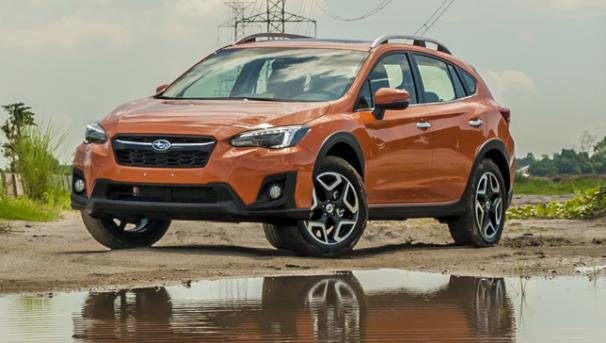 Motor Image Pilipinas is making longer its promo for its models​

Besides, you can also purchase other Subaru models with great discounts, including the WRX STI and the WRX with a P50,000 off. The Subaru XV crossover receives a P100,000 discount.