Not long ago, the Ceed hatchback was revealed and now, its long-roofed sibling Kia Ceed 2018 wagon caught undergoing winter testing in Sweden. 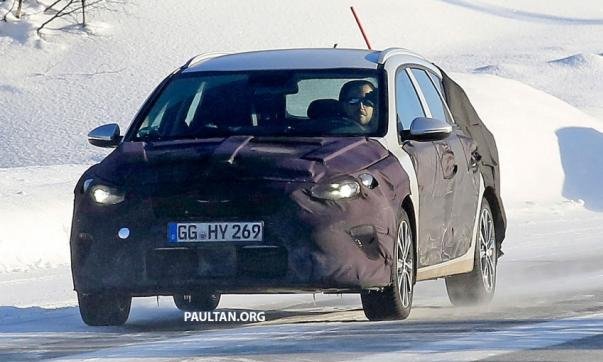 According to the spy shots, the heavy camouflage still covers the most part of the Kia Ceed's front end. However, it is expected that the car will share some similar exterior styling cues, particularly the door and door handles, with the hatchback version. Upon further inspection, the Ceed wagon also features a set of roof rails.

>>> Learn more about the current car line-up of Kia Philippines

The new Ceed wagon is believed to feature the same platform and powertrain found in the hatchback version. Both gasoline-fed and diesel-driven engines are likely to be offered. As for the Ceed hatchback, available engine options include: 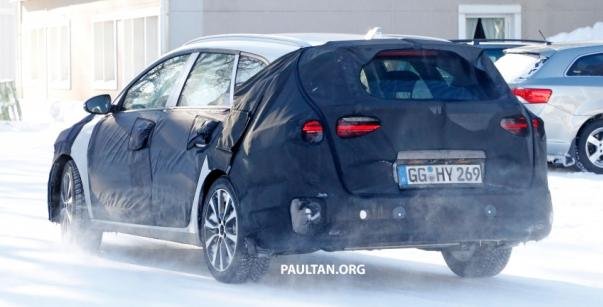 As per an article posted earlier on CarAdvice.com.au, after making its official premier, both wagon and hatchback version of the Kia Ceed could merge with the Cerato lineup. While the Kia Cerato and Forte were aimed specifically at North American and other markets of the world, the previous-generations of the Kia Ceed were supplied almost exclusively to the European marketplaces, going head-to-head with the Volkswagen Golf.

Moreover, the Ceed is even expected to be developed with a crossover version, as a variant of the Kia Ceed 2018 wagon, featuring some similar characteristics to those of the Picanto X-Line’s and the higher-performance GT variant.