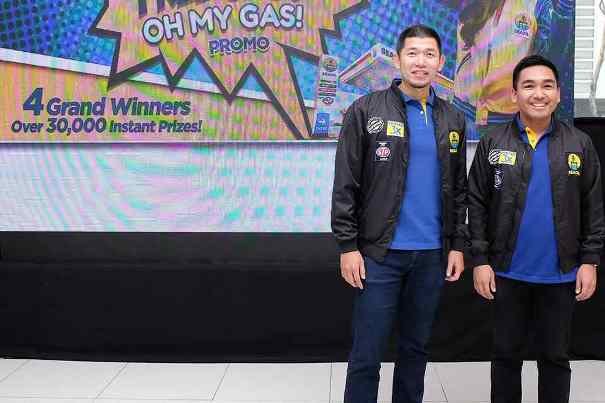 SEAOIL to offer lifetime suppliers of fuel
Glenn Yu, SEAOIL CEO as quoted as saying: “We have always stood by the quality and performance of SEAOIL fuels and this is our way of thanking our loyal customers, whom we call Seaoil Believers, for the trust they have placed in us.”

Here is the latest news from SEAOIL:

The promo, which is dubbed as the very first raffle promo of its kind in the country, will be available from August 14 to November 14, 2017. The four luckiest motorists will be announced on the following days: September 15, October 16, and November 28. Outstanding SEAOIL gift certificates can be theirs for an amazingly high P5,000 discount monthly during the their actual lifespan.

More is coming. For those who can’t manage to get a prize of lifetime SEAOIL fuels, they can strike for many other prizes including:
>>> See related post: Top 4 fuel efficient cars in the Philippines The promo will be available from August 14 to November 14, 2017
Yu further shared that the company feels very happy as they can give away its cool promo for all of its 400 stations nationwide. Seaoil aims to enhance its offering to given the public an even more compelling reason to fuel your cars without feeling the pain of rising gas prices.

To earn a raffle entry, you need to show receipts totaling to P500 worth of Extreme 95, Extreme U, Extreme 97, Seaoil lubricants and/or Extreme Diesel fuels to one of the company’s 400 stations nationwide.